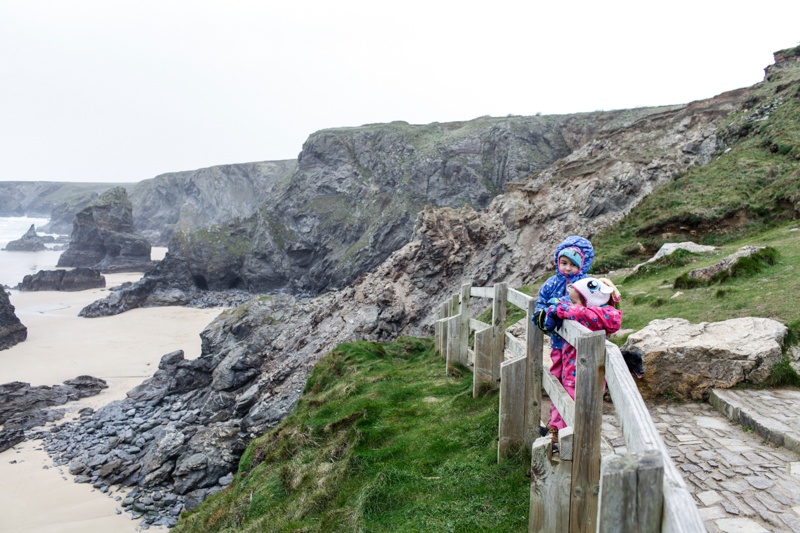 I volunteered to join in with the 100 Ways to Home Educate blog hop with gusto but now that I’m sitting in front of my computer, I’m left thinking, “But how do we do it?”

I’ve been really reluctant to talk much about this in anything but vague terms, partly because it’s ever evolving. As the girls develop, as I read and learn more, as our circumstances change, home education looks different in our family. So I suppose that openness to change is a defining characteristic of our approach. Talitha is five and a half, Ophelia is three years old and Delilah seven months old. Obviously, Talitha is the only one who’s of compulsory school age.

I can’t claim that we are unschoolers. I do offer activities using resources I’ve assembled and often have a plan for our days, even if loose and flexible. At the same time, I don’t force anything (though I might encourage) and I’m not particularly bothered if the day takes an entirely different shape to the one I imagined. The majority of my children’s time is taken up in free play and independent creating. Some would probably call us eclectic or maybe semi autonomous.

Certainly there’s been no typical week here for quite some time. Between Delilah’s birth seven months ago,  Laurence splitting his weeks between our home in Bristol and his work in Cornwall two weeks after, our trip to Thailand in December, packing up the house and moving in January and the last six weeks of getting to know Cornwall but staying in temporary accommodation a fair way from where we’ll be – well, the rhythms are all over the place.

Still, a few things remain constant. We spend some time each day reading. I read to them a mix of books I’ve chosen and books they have. There’s always a chapter book in there for Talitha (we’re reading Finn Family Moomintroll), picture books for Ophelia and Delilah and a Bible story. Everything else is ever changing. They might ask me to read a few pages from a Wildlife Trust magazine or an Usborne non-fiction book (space, volcanoes and Ancient Rome are current favourites), for instance.

We’ve come to really enjoy this dedicated time reading together. Though I do most of the reading, Talitha will sometimes ask to read to us. Ophelia also “reads” to us, keen to attempt anything her sister is doing.

The other constant in our days is time outdoors. Wanting our children to have masses of  outdoor play was a big motivator in choosing to home educate so we try to get outside every day, no matter what the weather is doing. We loosely follow a Charlotte Mason inspired nature curriculum mainly to give me ideas of things to notice since, having only lived in the UK for just over a decade and having a rather indoors childhood myself, British seasons, flora and fauna are all still new discoveries to me.

Some days Talitha might do workbooks or play Mathseeds or Reading Eggs on the computer. We play card games or she builds structures with various manipulatives (we have a Spielgaben set and cuisenaire rods) or Duplo and we talk about patterns, numbers and how to work stuff out. She loves writing out sums and testing me on them. If she has a question I don’t feel I’m answering well enough, we sometimes look at Khan Academy online to see how they’ve explained it. We were using a free maths curriculum for a while but, though she enjoyed it, I found it too labour intensive. At the moment, this interest-led approach is working well for us. Numbers naturally pop up everywhere in life, whether it’s telling the time or working out how much pocket money she has left. It’s amazing how much kids learn just by having an attentive adult on hand to chat things through with and the time to work on problems at their own pace.

Similarly, writing is child led. She loves to write lists and letters. I often find pictures and sentences related to something we’ve been reading about or something happening in her life. She’s been asking to learn cursive so I’ve started to introduce it using a printable from Twinkl and I can see that it might help her grow more confident with her spelling since she’ll be able to follow the shape of the word. Neither spelling nor cursive are things I’d be inclined to even mention right now so it’s interesting that she’s taken such an interest in them.

In terms of topics, we tend to be led by what either of the girls are showing an interest in. I jot down questions in the notes on my phone and remind them about them when it makes sense. Often something will emerge from an experience or a TV show. We went to a planetarium show back at half term and we had a book about space so we’ve wound up looking at videos and reading stuff off websites about the solar system. We talked about the recently discovered solar system with planets similar to Earth when the news broke.

We’re still finding our way with groups here in Cornwall but so far we’ve done one or two home ed groups a week and met up with friends outside of that, which is pretty much what we did in Bristol too. Talitha was doing ballet and swimming in Bristol and she’s asking to get something similar started again but I’m conscious that we need to move into our new house first and just get a bit settled. Also, at three, Ophelia might like to try something low structure too.

No doubt our approach will morph with time. They are so little yet. And I’m sure Ophelia’s path will look quite different from Talitha’s as we can already see that they’re quite different people. For now, this is a little look at how we’re gently dancing together.

Check out the days and ways covered so far on 100 ways to home ed and see the linky below for new ones added in the month of March.