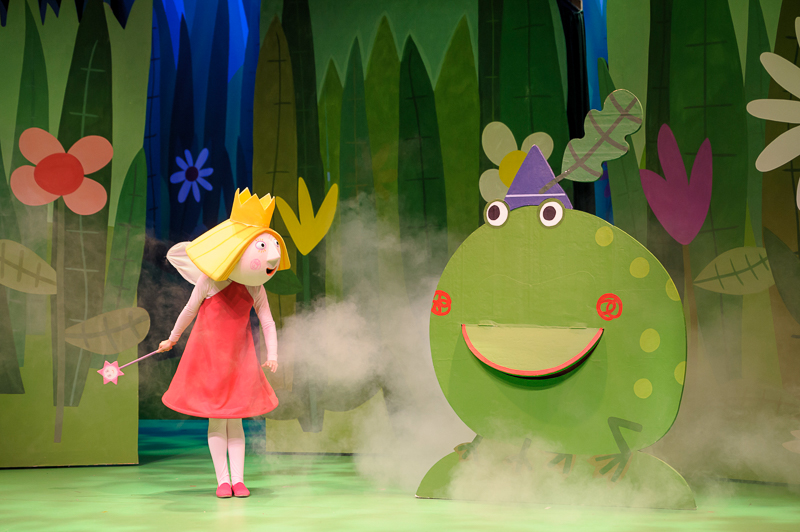 With all the craziness of moving from Bristol to Cornwall earlier this year, I told the girls that we’d do birthday parties next year. We had grandparents come over for Ophelia’s and they’ll come again for Talitha’s but that’s about the height of excitement and organisation I was and am up to.

But with little Delilah’s first birthday looming in just two months, I still wanted to plan something special. Of course, she’s not going to know what’s going on but first birthdays are fun landmarks for the rest of the family so I thought that making it a treat for the older two as much as for her could be the way to go.

After all, they’re excited about every little thing she does, whether it’s learning to turn very slightly as she begins to bum shuffle or making a new sound. They’ll definitely make a fuss over her turning one. Isn’t that a brilliant thing about subsequent babies? This time around you have at least one person who’s as excited or more about every little detail as you are!

As it turns out, it’ll be baby’s first theatre show, a trip to the Hall for Cornwall in Truro to see Ben & Holly’s Little Kingdom live on stage.

The older two were ecstatic when I shared the news, planning already how it was going to go and insisting, of course, that we watch a few episodes in preparation. They love Ben & Holly, love the theatre and love birthdays so it has the makings of the best family outing in their view. We took Talitha to her first play when she was a tiny toddler and Ophelia has been going to the theatre since she was a babe in arms.

We’ve never been to see a cartoon favourite taken to the stage, though, so this will be a fun first. With masks and music, the show promises to offer a gentle, colourful and interactive theatre experience, perfect for young fans of the BAFTA-winning show, especially those in need of a theatre introduction. Take a look at the trailer…

It’s currently on tour visiting theatres throughout the UK and Ireland, and probably near you, should your kids love the little fairy and elf too. You can check out dates and more information on the show over on the Ben and Holly live show website.

The show is offering readers of Beautiful Tribe the chance to win a family ticket (2 adults and 2 children) for any show on the tour. To enter to win, leave a comment on this post answering the question the following question:

Q. What is the name of the ladybird in Ben & Holly’s Little Kingdom?
George, Gary or Gaston?

The prize will be fulfilled by Ben & Holly’s Little Kingdom live on stage. Entries close on June 6th at 10pm. Winner will be chosen at random by number generator.

We have been given tickets to the show in exchange for hosting this giveaway.

THIS GIVEAWAY IS NOW CLOSED