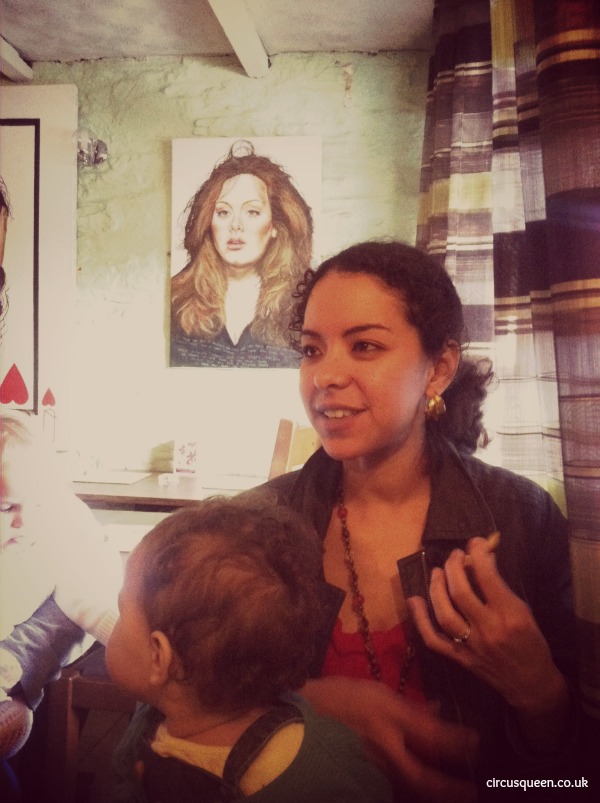 I signed up to Groupon a couple of years ago when we moved to Bristol. For those who don’t know, it’s a discount service that emails you deals every day. Money is generally a sore point for us, so seeing if we could get a deal here and there for some recreation seemed a good idea.

I have to admit I’ve mostly not even looked at the emails though. When I have opened them, it’s been useful to see what’s on offer in the area as I feel like I’m still getting to know Bristol and Somerset. I’ve still only taken up one or two offers.

A few weeks ago, Groupon gave me £60 credit so I could review their service so I thought, why not? It then took me forever to find something I actually wanted to do. I wanted to make an actual saving, not just by something for the sake of it. I kept looking at things and trying to work out whether they really lived up to the hype in their blurbs and suspecting that many of them didn’t.

In the end, we decided to go for steaks, mussels and red wine for four at a pub called The White Horse in Hambrook. It sounded like a cracking deal at £38 and we fancied taking some friends out for lunch. What’s more, the pub’s website looked promising – gastropub, anyone?

The actual purchase process with Groupon was a breeze. Selecting and buying were simple. When the deal closed, I received my email with the voucher PDF, which I printed. Sorted.

We missed the small print though (our fault as Groupon warns you to check it before buying) and tried to go on a Sunday at first. When we figured it out, we booked for a Saturday expecting it to be busy. The voucher was redeemable for a meal between 12-2pm and 6-9pm so we opted for lunch so we wouldn’t have to get a sitter or take a sleepy toddler. We even arranged to go after Talitha’s nap so she could enjoy the meal. Waiting for her to wake up meant that we almost missed the time slot. We phoned ahead to make sure we would still be able to redeem the offer.

We needn’t have worried. We were the only diners there and the only people aside from a few men having an afternoon pint. Gastropub it certainly was not. The building was cold and furniture basic. The walls were covered in painted reproductions of famous photographs which were strange at best and a little distracting. The food was decent but unmemorable.

Would I buy it?

To be completely honest, I was glad we didn’t spend money on this meal. I certainly would not have been happy to pay the £95.60 it was valued at. Perhaps I should have spent a bit longer looking around for something that was a sure thing rather than taking a chance.

As for Groupon, I would use it again but I’m more likely to buy products I can get cold hard information about or go for a service I had previous experience of.