A slow start to the year 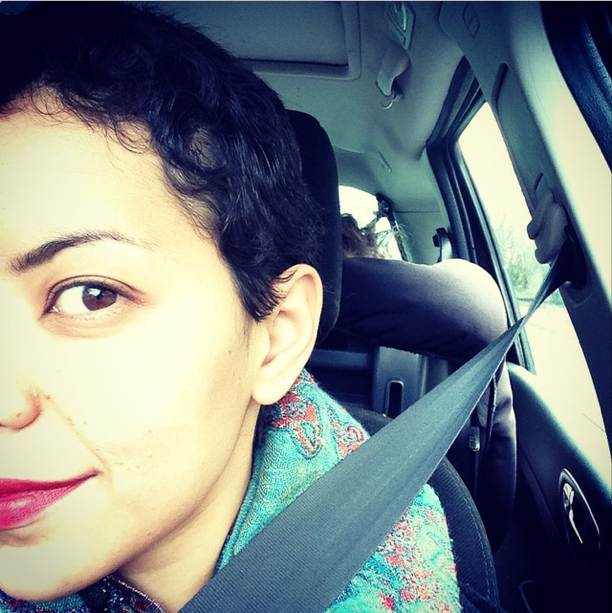 It has been quiet here, hasn’t it? I did that thing where I just lived life and kept my reflections mostly to myself over the past few weeks (Laurence has probably been finding it exhausting).

I even managed to unplug quite a lot because this is something I’m working on. And it’s proven what I believed is true, the less I look at a screen, the less Talitha asks for a screen.

It’s been both liberating and scary. It’s been freeing not having SO MANY opinions barking at each other in my head. I crave more quiet. I haven’t made resolutions this New Year, really, but I know I want it to be a quieter, slower and steadier one.

Actually, the latter two are probably part of what scares me about taking a step back from social media. Without the distraction of my phone (well, with less of the distraction of my phone, let’s be real) I have to confront the things I do not like about staying at home with my children. It can be boring and quite a lot of the time, I still don’t know what I’m doing.

On the flip side, I’m enjoying more moments of being truly present and feeling unhurried. Toward the end of last year, I’d begun to feel pretty harassed because I had so many things I was attempting to do at once and not doing any of them particularly well. Having had some time to slow down, I feel able to take things one at a time, say no to some things and start untangling priorities. I’ve begun to accept that I can’t do everything all the time and that that’s OK.

Sorry if that’s all a bit cryptic. Perhaps, as an antidote, I’ll share some real things that have happened here recently.

Shortly before Christmas, Ophelia was dedicated. We’d like our children to choose baptism later on as part of their own faith journeys so rather christen them, we’ve joined hands with our church, family and friends, thanked God for their lives and promised to raise them in the knowledge and love of God. It was precious to celebrate Ophelia’s life and, especially, to have close friends agree to be her godparents.

Christmas and New Year’s seem so long ago now. My parents came over from Trinidad so it was quite a busy time with lots of days out including a trip to London which, amusingly, featured stopping to listen to a steelband play carols on Oxford Street!

New Year’s Eve found Laurence and I watching The Help on TV in our jim jams because we just know how to live. It was lovely just having a nice long chat over Prosecco. We even missed the countdown.

Actually, it feels like we’re only just getting back into routine. A combination of the freelance slow down over Christmas and some work from home has meant the girls and I have had Laurence around more than ever.

He and Ophelia have done a lot of bonding and she’s just gone through a developmental leap (she’s 10.5 months now) so he’s got to witness major change more closely than usual. As my father-in-law put it, she’s between baby and toddler now. She’s started pretending to talk on the phone, recognises words and names and even meows at the cat. She would probably be signing if I were more committed to it.

Another effect of Laurence being home this much is that our garden is basically a building site. I have total faith that it will be worth it in the end and am quite glad that I’m not the one out there digging up patio and moving around scary bits of glass but, my, it’s a big job.

With him out to work again, I’m glad for our steady schedule (even if I have a cold today and have had to cancel everything) of seeing friends and going to home ed meet ups and other groups but I’m conscious that I haven’t yet struck a balance between what each child needs and what I need. How much do we go out? How much do we stay in? How much do we plan? How flexible should we be?

I know the questions but, for once, I actually don’t feel like I need the answers. We’ll happen upon them like everything else, slowly and quietly.