A summer’s day in Bristol 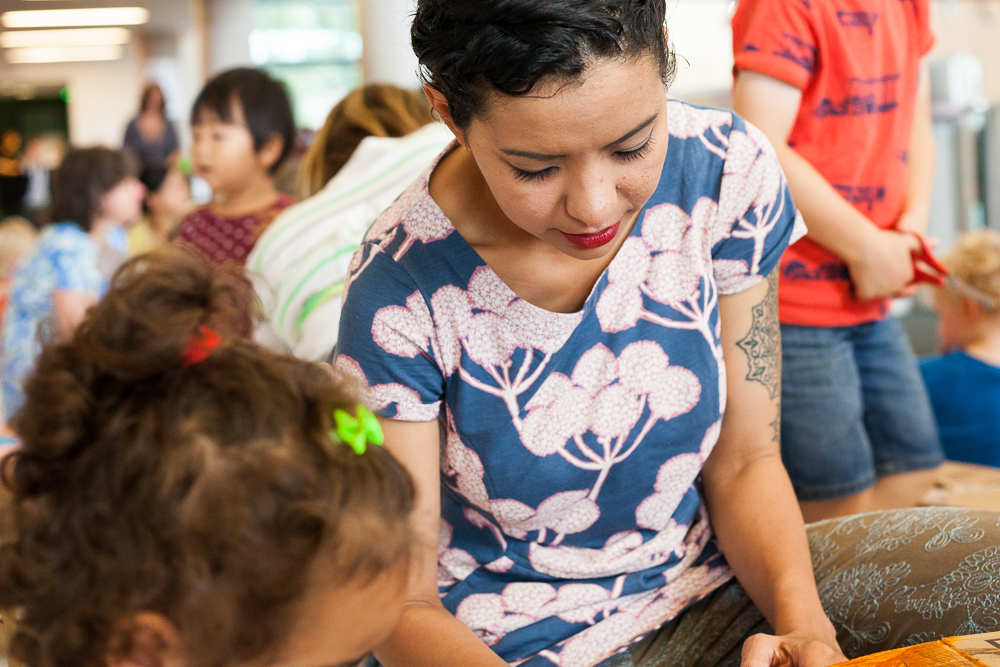 Last week Friday, Laurence took the day off work to hang out with us since his brother was visiting us from Thailand. We set out with not a lot planned but ended up taking advantage of a lot of what Bristol has to offer. We started off with a trip to Hoo Haa! Festival at Colston Hall to see a crazy one-man musical and make a building to contribute to a cardboard city. It was our second day at the festival and I’ve blogged about the whole thing here.

White Stuff sent me this tunic and asked me to take it on a summer’s day out. It’s not something I’d normally wear but I’m converted. It’s so comfortable and while I thought I might need a belt with it (with a large-busted hourglass shape, this is usually the case) it was actually fine as is. It’s perfect for a casual day out.

Laurence had heard about this new Szechuan noodle place called Chilli Daddy which apparently people had been going on and on about. It’s near to the children’s hospital so we reckon that’s good news for the staff there! It was interesting walking along that stretch as it’s a part of Bristol I almost never visit.

In fact, I still struggle to believe that I’d never been down the Christmas Steps. It’s such a fascinating bit of the city with lots of quirky shops.

It’s only when we sat down to lunch that we realised we’d possibly made a bit of a faux pas taking my brother-in-law for noodles when he might have preferred something a bit more western on his visit home! Ah well, he pointed out that it wasn’t Thai food and he was admirably good about the whole thing.

On the way to lunch, we noticed that The Red Lodge Museum was open so we thought we’d check it out. It’s a grand building on Park Row, spanning four centuries of history. It doesn’t look like much from the outside. You could easily miss it. But inside it’s a fantastic display of perfectly preserved Elizabethan and Georgian artefacts.

There’s even a sweet little Tudor garden outside. It’s only a small space but there’s a lot to take in so I’ll certainly be taking the kids back. What better way to discover history?

I always think it’s fun on a day out to do a bit of a meal crawl and split up the courses between venues. For cake and coffee, we headed to Roll for the Soul, a vegetarian community cafe in the centre that the girls and I have wound up stopping at quite a lot recently. Laurence had never been so he gravitated instantly to all the cycling gear on sale. I love the food there and I think it has such a friendly vibe.

Days like this one make me want to get to know our city better. Laurence’s family have lived in the Bristol area for a long time so he knows it relatively well. He also works in different parts of the city so gets more exposure than I do. We’ve lived here for five years which sometimes sounds like a lot but, in many ways, I still feel like a newcomer.

Thanks to White Stuff for working with me on this post. Check out the rest of their tunic and kaftan range. 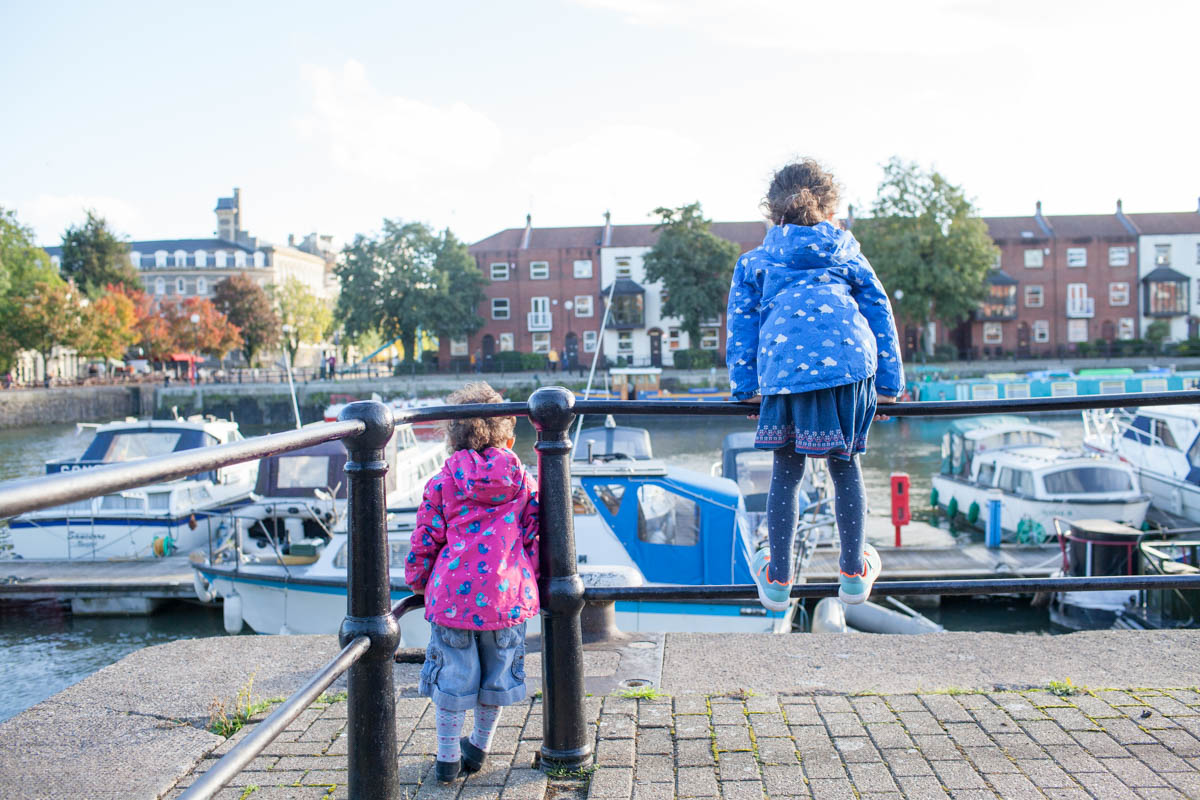 What they wore – Lighthouse kids coats

Autumn in all its rainy, windy, leafy glory is here, which would once upon a time mean I’d be spending most of the days indoors. Life with kids, however, now means we need to get out a lot so we don’t all drive each other mad. So, of... 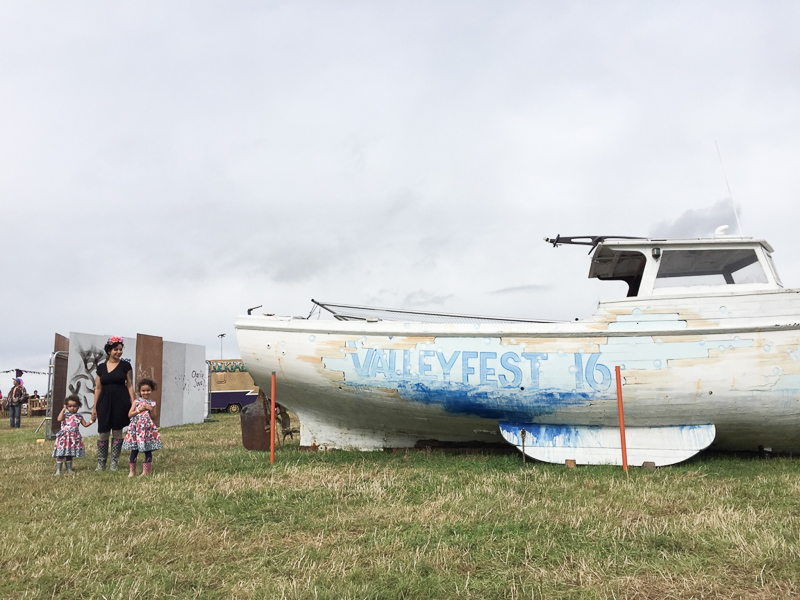 Though it was only at the beginning of last month, Valley Fest now feels a long time ago. If you’re anything like us, though, you’re already daydreaming about festivals for next year. Maybe this will give you some inspo. We opted to...