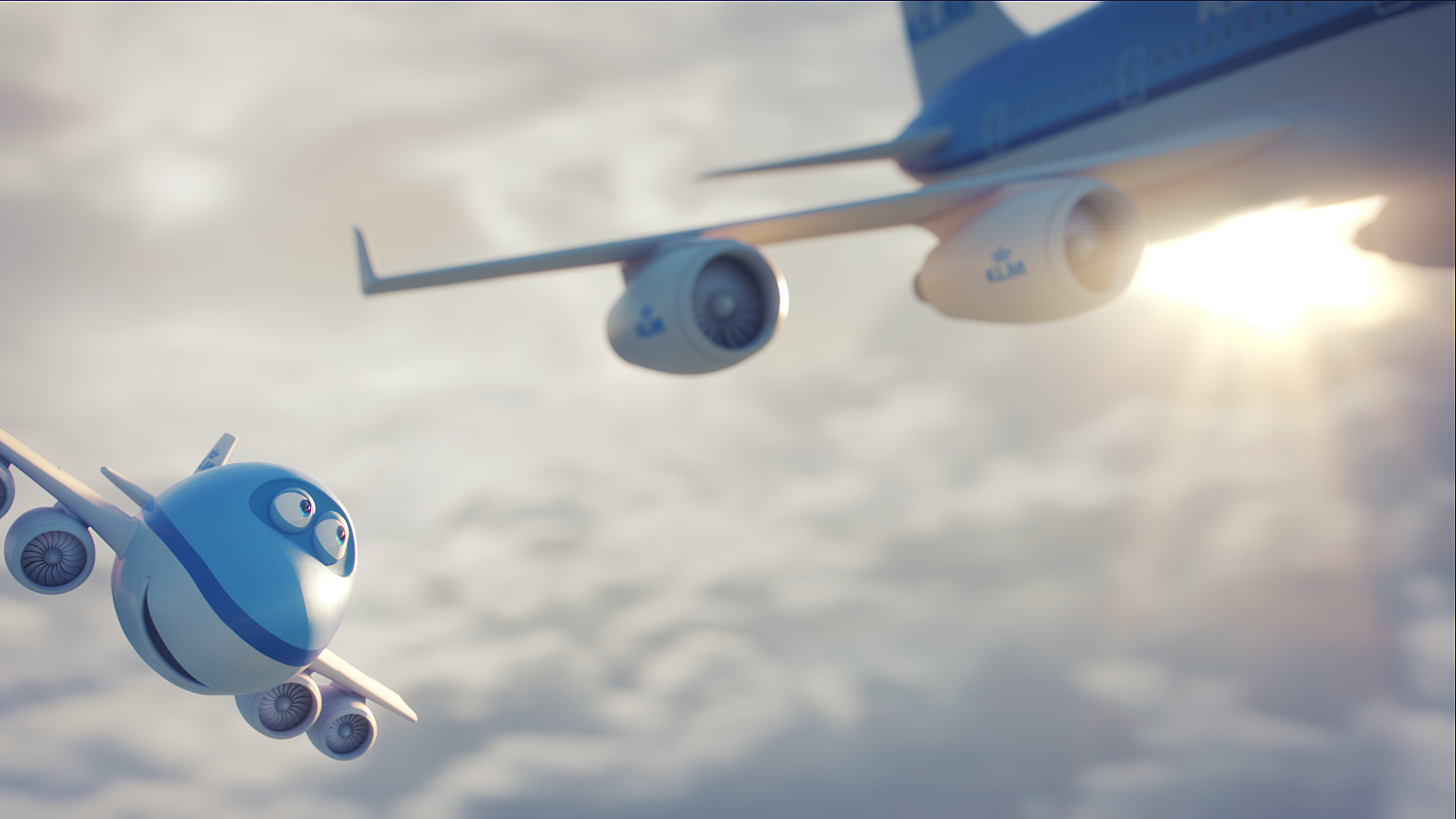 Two weeks ago today I had my rather surreal naturalisation ceremony, making me now a British citizen. I’ve lost no time in sending off my UK passport application because one of the big perks of citizenship we’ve been looking forward to has been more freedom to travel.

We have a couple of trips planned in the near future and for one of them we may be flying with KLM Royal Dutch Airlines. So, I was intrigued to see that KLM has launched a super cute series of short films to entertain their younger passengers. KLM mascot Bluey is a friendly, quick-thinking little airplane whose gentle adventure in the first film of the series will easily delight children – and their grown ups.

Talitha and I looked at “Bluey the Movie” together, in which Bluey saves the day at the annual Zundert flower parade in Holland. She asked to watch it again which is the classic sign of three-year-old approval.

I could see it being fun to let kids watch the films on KLM’s YouTube channel beforehand so they can enjoy Bluey as a familiar face when flying. Those who’ve travelled with KLM since Bluey’s launch in November may already recognise him from the children’s meal boxes onboard. I know Talitha would be pretty excited to get a meal box with his picture on it now that she’s seen the film.

“Bluey the Movie” will be shown onboard all intercontinental KLM flights from June onwards. Worth keeping an eye out for him if you’re planning a summer trip abroad, I’d say. Also, if you’ll be flying with KLM with children, everything you need to know is right here.

In association with KLM