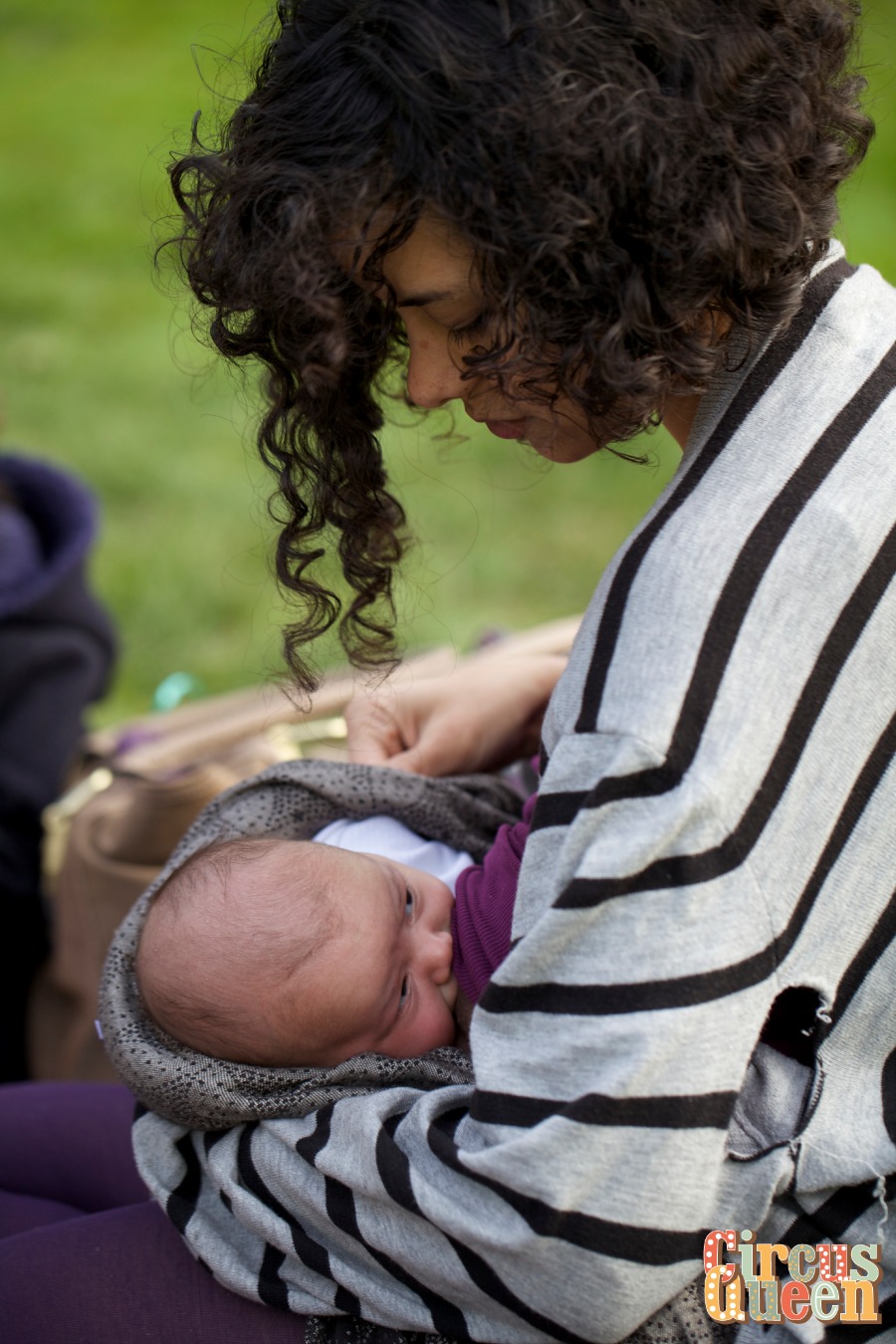 A few friends were surprised that I was worried about breastfeeding the second time around. Sure, they knew I’d had lots of difficulty getting breastfeeding off the ground with Talitha (tongue-tie, domperidone, pumping, SNS, supplementing with expressed milk and some formula – it was harder than giving her birth, in a way). I think the fact that we’d got there in the end and were still breastfeeding at heading towards three made people think I was a bit old hat at this nursing thing.

I, on the other hand, couldn’t wrap my head around what I’d do if the same problems arose a second time. I also wondered whether there was more than tongue-tie to our story since it had taken such effort to get my milk supply up and since Talitha has always had issues with her latch, and still does. I prepared myself for the worst, telling myself that at least this time I’d spot a tongue-tie sooner, this time I knew how to get the most out of pumping, this time I’d bypass bottles for an at-breast supplementer right away.

Ophelia was born four months ago. It shouldn’t have surprised me, but she is such a different baby. She hasn’t had the breastfeeding problems her sister did. In fact, she’s piled on the pounds. I have no idea what she weighs as she’s not been weighed for two months, but she’s a proper Buddha baby. It’s incredible to me that she’s managed to grow so much just on my milk, invisible and unmeasured, straight from the breast. From the start, there’s been no question that she’s getting lots of milk. Her poo changed from meconium to bright yellow on Day one.

Yet I still worried. I dug out my copy of The Womanly Art of Breastfeeding again because I needed its reassurance. I worried when my supply settled down and my breasts no longer felt full, even thought I knew that they were doing what they should. I worried at each growth spurt when she would feed on and off for hours on end, even though I knew how normal this was. I worried about colic, about cluster feeding. I was paranoid about each weigh-in and what they would find, even though she was filling out before my eyes. And I am so grateful for friends who listened to me and reminded me that this was normal. I’ve been reminded of what power there is in knowledge and love.

I did initially have difficulty getting Ophelia to latch. It really threw me as I tried everything I’d learned about to try to get her to gape and take enough of the breast into her mouth but she just didn’t seem to know what to do. She was also pretty sleepy. A lactation consultant friend who had helped with Talitha, popped by to see what was going on, listen to me and suggest some a position I hadn’t tried. She also reassured me, which was probably the thing I needed most.