BritMums Live! Getting ready for a blogging conference 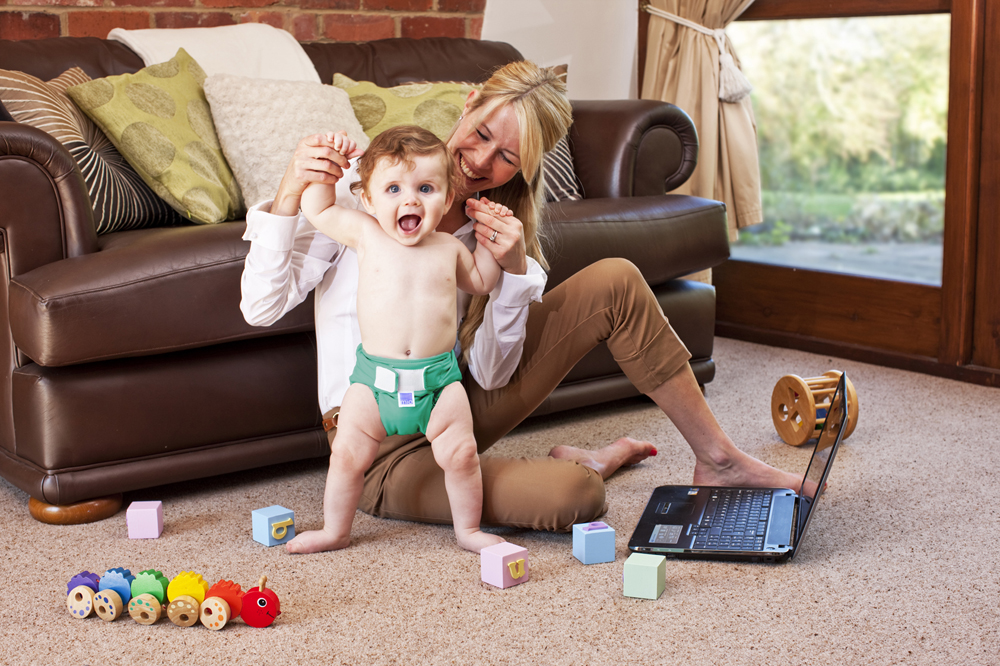 Having loved Cybher last month, I’m really looking forward to going to BritMums Live! this weekend. I did find it a bit stressful though so decided I’d be better off with a checklist this time round. Am I forgetting anything? It’s likely.

Pack a phone charger
There will be points for charging. I was amazed at how many people forgot theirs and ended up with dead phones due to crazy (over?)tweeting. To be fair, I’m even more amazed that I both remembered to take mine and remembered to plug it in! Speaking of tweeting, if you’re going and would like to meet up, tweet @AdeleJK.

Prepare to record the day
For me this means pen and notebook because I’m old school and a compact camera because hanging around all day the DSLR is just too clunky. I took pics with my iPhone last time but it was, predictably, disappointing. I’d love to do it all on an iPad though but probably more for looks than anything else, if I’m honest. I know a couple of bloggers used a microphone and Audioboo for Cybher so I guess that’s a way of mixing it up. Not for me though.

Take business cards
I’ve found these so useful in the past. I prefer to do the exchange early so we can focus on the conversation then follow up with an email or tweet later on – great for keeping up with bloggers and brands. Besides, I need to use them because Laurence is getting fed up of finding them in our sofa and prying them from Talitha who’s decided they’re one of her favourite snacks.

Organise to meet up with people beforehand
I’m in the process of doing this but am being characteristically disorganised. I realise how important it is though because each time I’ve been at a blogger’s event I’ve come away wishing I’d got a chance to properly speak to someone. It’s never possible to get into a deep and meaningful with everyone but I’m looking forward to some good chats.

Sort sponsor badge
I’m proud to be sponsored to attend BritMums Live! by Bambino Mio and will be showing it by wearing a badge with their logo on it. I’m all about the cloth nappies and have used a lot of Bambino Mio products (check out my How to organise a cloth nappy changing station video) so it’s great to be representing them at the conference.

Get some rest!
I set out to Cybher with a sleep deficit which was such a mistake. By the end of the day I was so tired I could easily have rocked into a corner. At the moment I’m trying to balance a bunch of things and am pretty exhausted, despite currently being on holiday. I’m promising myself that I will get some decent sleep between now and Friday, especially since this is a two-day conference. I’m not going to be as much of a keen-bean this time though. I will take breaks. I don’t need to fill every time slot. If you see me flagging, remind me of this promise.

Appearance matters…apparently
My sister-in-law is harassing me to write “lipstick” on this list. Laurence says outfit. What they’re trying to tell me, I’m not sure. I’ve still to decide what I’m going to wear though I have an idea. But actually, wearing something that I feel confident and comfortable in will definitely improve my mood throughout the day. Maybe I will brush my hair.

I’m looking forward to meeting, learning alongside and having a drink with you at BritMums Live! 2012. Please tell me if I’ve got something stuck in my teeth. 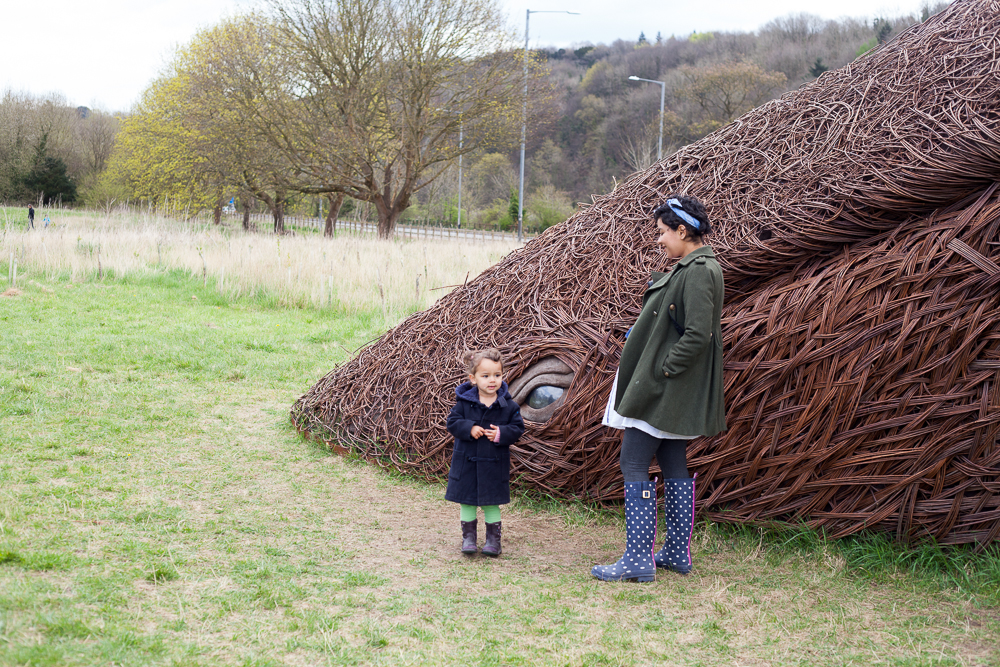 You may have noticed that things have slowed down around here. Or you may not, since – as is the way of social media – when one channel falls silent there are lots out there still switched on with lots to say. It’s a little inane...