Conversations with my two-year-old about breastfeeding 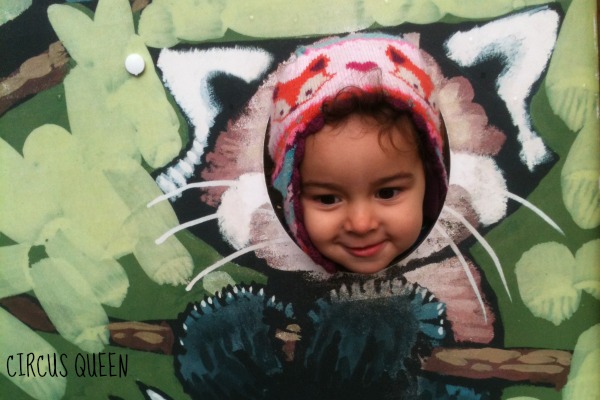 I remember my cousin walking over to my aunt and asking to nurse, a request she granted with no fuss. I thought that that was odd. The child could walk. Why was he still being breastfed? Two and a half years into my own breastfeeding journey – having been doubtful we’d even make it to a year – I’m seeing firsthand about weaning what became obvious and instinctive to me, the more I learned once I became a mother. Weaning happens and, if allowed to take its course, it’s often a gradual process and really no big deal.

It amuses me that as I watch it gently unfold, my daughter is developing language to talk about breastfeeding. It’s even funnier to me that it never really occurred that not only could I one day be breastfeeding a child who speaks but that she’d speak about breastfeeding! The act of breastfeeding can feel one sided (though it never is) in the early days when it’s virtually all a newborn baby does. I heartily echo Lulastic in her post “Breastfeeding my Toddler – Me! Eat! Your boobies!” when she writes: “I remember thinking every mummy should nurse long enough to get some verbal feedback on the quality of their milk!”

First, there’s the glee, the open “Yippee” she yells when I agree that she can have “a little bit of milky”.

Then, there are the all the weird breastfeeding books she loves to read. One way or another we came to own these books and I personally find them a little odd (except for Nursies When the Sun Shines

” – that book is beautiful) but she’s absolutely enthralled by them. She’s made Laurence read You, Me and the Breast

MANY a bedtime. She’s full of questions and comments when we read The Mystery of the Breast

. Even the boob clouds at the end make sense to her, when they’re pretty lost on me.

Her favourite song at the moment is The Wheels on the Bus (will it ever end) and we both smile when she starts singing about the babies on the bus. What are they doing? “Having milky” of course!

Everything in this house gets nursed. If it has a face, it needs some milky. She’ll lift her top and feed it until it’s fallen asleep: teddy, doll or picture book!

I’ve mentioned in my breastfeeding while pregnant posts that she was the one to tell me my milk had gone. I suspected it but she verbally confirmed it. She didn’t announce that the colostrum was back but she did tell me it tasted like apple when I asked.

If we see a baby being breastfed in public, she’ll loudly announce: “That baby is having milky from her mummy!” I always hope the mother takes the affirmation that it is. After all, my toddler thinks milky makes the world go around.

I find it interesting that she’s so up for talking about it even though we don’t nurse as often as used to. Sometimes it’s two or three times a day. Sometimes we skip a day altogether. Usually a “feed” lasts a mere few minutes or even seconds. And yet, it has such an important place in her life. She still won’t really explain why she likes milky so much. Her answer to any “why” question is to repeat the question back to me: “Because I like milky so much.” And I suppose that’s as good an explanation as any. In toddler world, that’s about all the reason for anything you’re going to get.