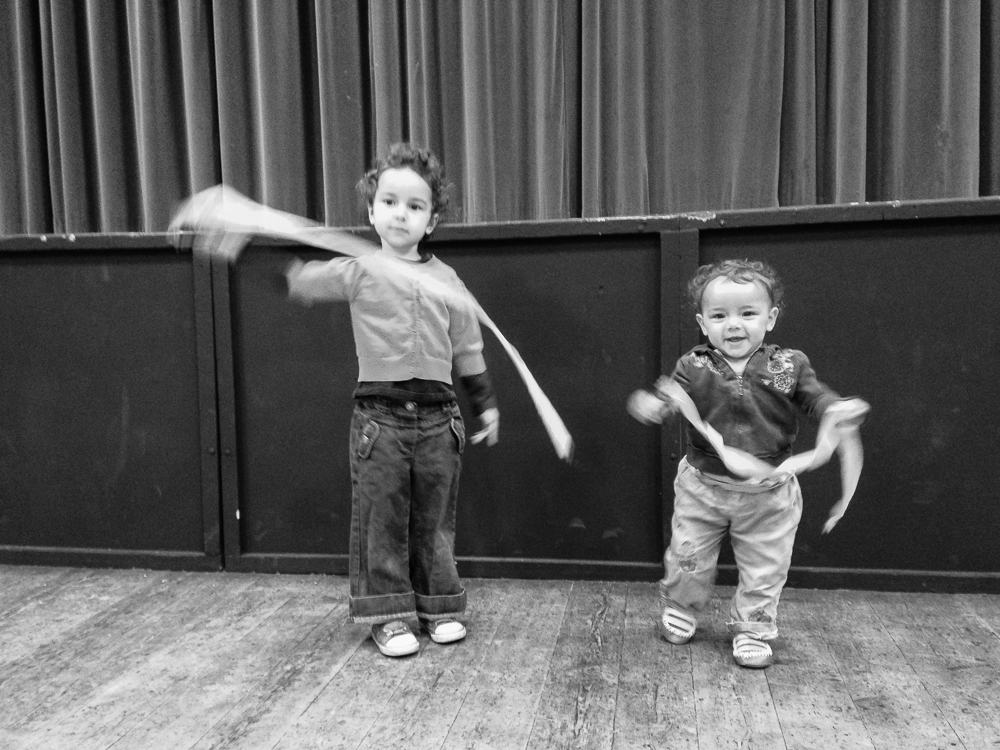 Talitha, Ophelia and I had great fun trying out Diddi Dance pre-school dance classes recently, along with Diddi Dance CDs which allow you to continue the fun at home. In fact, the CDs have pretty much become our daily soundtrack, with the three of us throwing shapes in the kitchen. Even Laurence has had a Diddi Dance-a-thon with the girls.

I got Talitha a simple CD player for her to operate herself and gave her my old CD case since I don’t really listen to CDs much anymore whilst she’s amassing quite the collection. She fastidiously puts each one in it’s place an clearly enjoys the autonomy this set up has given her.

We have had to agree to turn the music off during dinner time and we went through a period of time where she listened to nothing but the Diddi Dance CDs but now we’ve settled to a point where I’m allowed to listen to my music too (mostly folk) and sometimes we enjoy a bit of classical music on the radio.

What’s great about the collection of original songs is that it’s not too kiddy or samey. It covers a variety of different dances and holidays. Our favourite tune has to be “What’s the time, Mr Wolf?” You’d have to be stone cold for this not to get you dancing with your kids, I reckon. We randomly break out into lines of it through out the day but then, I basically view life as a musical so maybe that’s just us.

Talitha is also fascinated by the songs that incorporate Spanish and French. She’s really interested in other languages at the moment, noticing when she hears other people speaking in an unfamiliar language or if we come across it in books we’re reading. I’ve been thinking about how to start introducing this a bit more into what we do day to day and these songs are useful, especially when counting.

Diddi Dance sent us the CDs before we went to a 45-minute class so Talitha enjoyed recognising songs in the dance routine. Ophelia was a bit too young for it at the time. It’s specifically aimed at 2-4 years, though am 18-month-old would happily get a lot out of it, I’d say. The teacher was warm and lively and there was a good mix of group and individual activities, with parents and carers encouraged to join in.

There’s good variety in the music, themes and moves as well as fun props like hoola hoops and shakers. It’s a good, active class. We all enjoyed it so much that I was even up for signing up along with a friend who’s daughter used to do it. However, scheduling conflicts and the fact that I don’t have a car got in the way. If you are looking for a fun preschooler dance class I’d definitely give this a look in.

Diddi Dance is giving away a bundle of three Diddi Dance CDs here on the blog. To enter to win, use the Rafflecopter widget below and comment with the song that gets you dancing every time (with or without your children!).