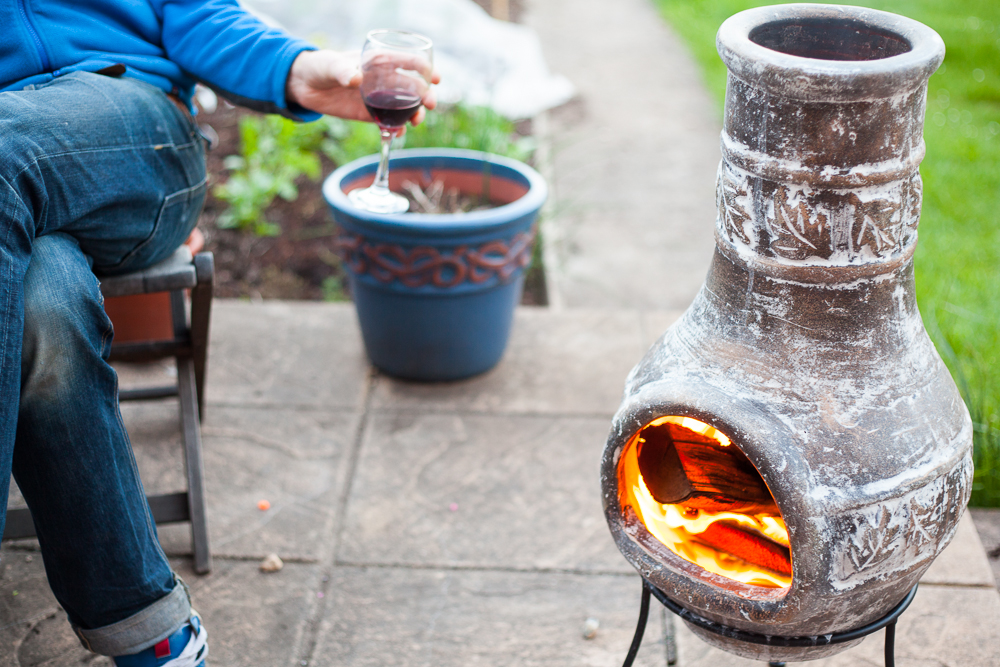 I’ve overdone it a bit this week so it’s nice clearing the day’s plans and just having some chill time at home with not a whole lot on our list. The upside of feeling a bit wrecked (and stiff) now is that we’ve had a productive, fun week bar one day when none of us had slept well the night before and we were all feeding off each other’s grumpiness.

While the kids are with their childminder, I’m sneaking in a quick #littleloves post and gearing up to enjoy the weekend. Laurence is back from London late tonight, off again on Monday then back for good (hopefully!) on Wednesday night.

OK, no novels for me this week. I know – boring! I’m really digging into re-reading Lori Pickert’s Project-based homeschooling – mentoring self-directed learners. It offers a refreshing look at how kids meaningfully learn and how we can come alongside them and partner with them in taking their interests further. There’s lots in there that could be interesting for parents whether their kids are home educated, in school or are preschool age.

Funnily enough, I originally bought this book on Kindle and have since bought it again as a paperback. Did you read this week that we’re all shifting away from e-readers and back to good old print? This has been true for me for a while. I can read novels on Kindle but not much else. Even then, I’d rather a “real” book.

I’m all up to date on Vikings now and waiting for the series break to be over, which I’m actually slightly deflated about. It’s at the point where I can’t be bothered to look for anything else to watch in the meantime. If we were having a baby boy, I’d be so tempted to name him Ragnar Jarrett-Kerr (our last name is pronounced “car”).

I’ve managed not to watch the latest series of Game of Thrones because the last one annoyed me so much by subsituting story with sensationalism that I don’t know if I want to get sucked in again. This may just mean a binge viewing at some stage, though. Or I might ignore it altogether and start reading the George R.R. Martin books as I hear he’s taking the story in a different direction.

OK, a bit of cheat because I’ve been really lazy and haven’t been taking up my crochet for the past couple of weeks but Talitha and I made these dinosaur invitations for her birthday party. I bought her a set of dinosaur activity books from Usborne (my friend is a seller and happy to post) and she wanted to do the card craft since she’s having a dinosaur party.

I kind of imagined we’d make one or two here and there but she insisted on finishing them all in a day. She has a real thing at the moment about finishing tasks rather than doing a bit at a time.

Wore
Having loved and lived in our Sunjellies last year, I figured we’d get them again this year. I got a new pair too as my navy ones from last year feel a bit boring. They’re wonderfully comfortable so I figure they’ll work well with any last trimester summer time swelling. The girls chose their colours which made their arrival even more exciting.

Talitha tried to coax Ophelia into buying matching pink ones but I love that Ophelia was insistent that she’d get what she wanted to get.

Heard
OK, I’d love to say that I’m listening to something really current and cool but actually, the soundtrack of my week has been worship music from a few years ago. I hadn’t listened to much of that recently, partly because I’ve been feeling strange about God and my faith lately. I’ve had a lot of time to do some soul searching with Laurence being away and realised that a lot of what’s been up with me has been about things going on in my life and my head that have been easier to ignore than address.

So along with enjoying Hillsong Worship, I’ve been experiencing a welcome softening and renewal. There is so much I’m still feeling uncertain and off balance about but I don’t feel worried about allowing that to be laid bare.

And lastly…
Now that it’s getting a bit warmer, we’re enjoying being out in our garden a lot more. Debenhams sent us this clay chimenea, which is giving us even more reason to stay outside, well into the night. We had friends over last weekend and we all enjoyed sitting around the chimenea, chatting with drinks in hand, surprised by how effective it is and how comfortable we were.

I’m hoping to get lots of use out of it over the summer, sitting out there with Laurence after we’ve put the kids to bed, away from the distractions that being in the house often throws up.

Debenhams sent me the chimenea in exchange for this review.