Done at three: saying goodbye to the baby phase 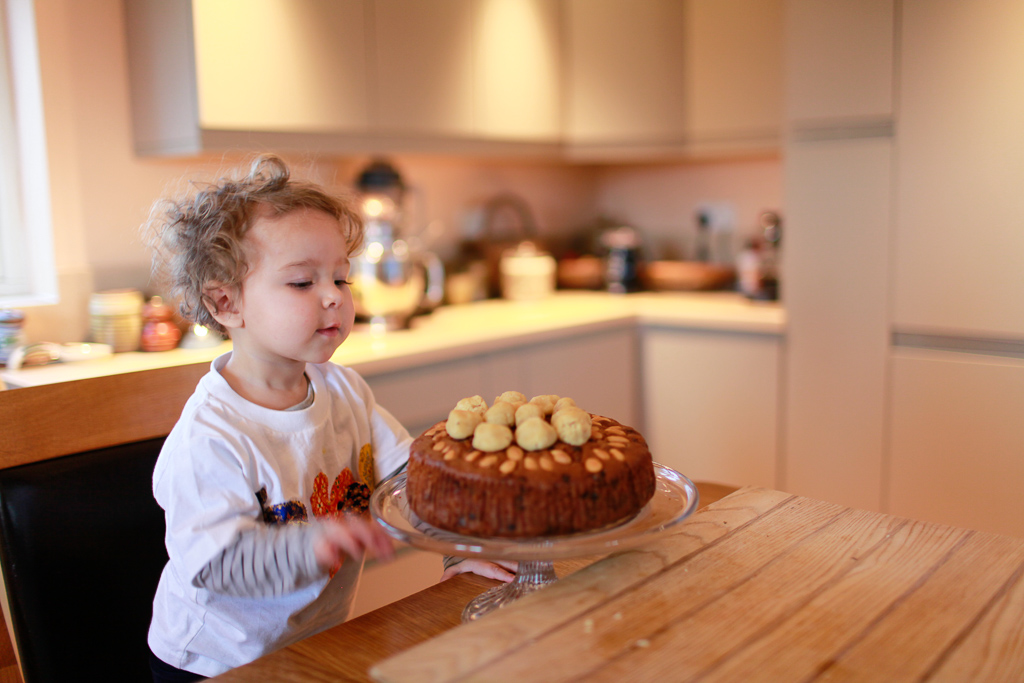 I started writing this when Delilah was upstairs having a nap and the older two are watching Netflix. The morning’s excitement included Delilah refusing to wear a nappy and using the potty instead – mostly. She’s been doing this off and on for a couple of weeks. At some point I will get it together and give the situation enough focus to help her close the deal.

She’s twenty-one months old and I’m so aware that life won’t long be punctuated by naps and nappy changes. She saying lots of words now and is determined to keep up with her older sisters, often refusing to be carried, insisting that her little legs will take her wherever Talitha and Ophelia go. She soon won’t be a baby anymore. Some would say she’s not a baby now. She probably would if she could.

When Ophelia was her age, I was one month pregnant. When Talitha was her age, I was trying to get pregnant. Yet it doesn’t seem strange that she’ll soon be two and no other babies are potentially or actually on the way. In fact, we’ve closed that chapter as firmly as we can with a doctor’s appointment for Laurence.

Life is oh so full with three children and yet the idea of trying for a fourth baby did come up from time to time. But neither of us ever suggested it with any seriousness and neither experienced the deep longing for another child that I did before conceiving Delilah. Despite exclaiming as I got out of the birth pool with Ophelia that I was never doing that again, I got teary parting with most of the baby things and I ached for another baby in a way that I can’t explain. It didn’t feel like we were done. We fortunately welcomed Delilah. And I haven’t known that ache since.

I expected to be really emotional about the vasectomy (there’s time for that yet, of course) but mostly I’ve felt relief. I’m ready to move out of the baby phase. As much as I’ve loved it and, oh, I have loved it, I’m happy to leave the physical demands of pregnancy and small babies behind. I can’t imagine facing the exhaustion of the first trimester again. And I’m as busy as I want to be.

I’ve felt space incrementally opening up for other things as we move out of the intense baby stage. There is room in my mind for people and projects beyond the ones under my roof. I’m looking forward to writing more and creating more content. And yes, Delilah is not yet two and I am still home educating so I won’t go too crazy running down ideas but I’m not expecting to be hitting the reset button with a newborn so I feel able to dream harder and plan more concretely. It’s all vague right now but I’m still allowing myself to get excited about the possibilities.

You hear people say that you just know when you’re done, when your family is complete. I’m not convinced that that’s the case for even most of us. There is part of me that can’t quite believe we won’t have another baby but I’ve realised the melancholy attached to that has more to do with feeling nostalgic for my three babies than with wanting to do it all again.

Talitha will soon be seven and I am haunted from time to time with the thought that I somehow didn’t soak it up enough, that short phase when she was really little. Logically, I know that worry is misplaced. Even if it weren’t and I hadn’t enjoyed her earliest years as much as I could, there’s just so much to delight in right now. Taking pleasure in the present is ultimately what makes it easier to move on.

Done at three: saying goodbye to the baby phase