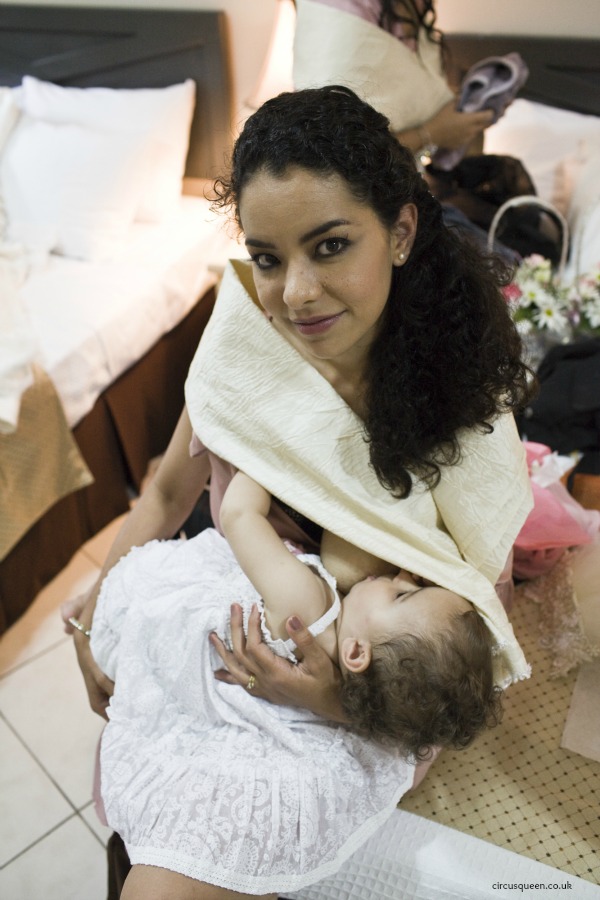 Back when I wrote “Seven surprises of breastfeeding an older baby” Talitha was eight-months-old.

I was so grateful that I’d made it past six months as we had such difficulty finding our breastfeeding “rhythm” in the early days.

I wanted to document and explore this experience that I’d nearly missed out on.

I also kind of wanted to share it with others because a few people had expressed to me either surprise that we were still breastfeeding or uncertainty about the value of what we were doing.

AND SHE WAS JUST A BABY.

I am now officially breastfeeding a toddler and, short of something radical happening, it doesn’t look like the end is soon in sight.

I am once again grateful and want to share eight of the things I’m so glad I didn’t miss out on by weaning to my own schedule.

I’ve always had a natural tendency towards being very black-and-white about things. I thrive well on rules and lists, even if they are counter-cultural.

I’ve told you before about being a little uncomfortable seeing my aunt breastfeed her two-year-old. With that age now looking me in the face, I realise that somehow, over time, my opinions have changed.

I started this parenting journey with lots of rules. Talitha would sleep in her cot, I would breastfeed her for a year, I would take my time to pick her up when she cried, etc, etc.

I became able to let go. I grew an understanding that every mother’s journey is so specific to her.

Bit by bit, I am seeing that what you do plays a role in shaping your measure of what’s “normal” and that it’s worth being aware of that when relating to others.

2. Breastfeeding is about so much more than milk

I began to discover this the night Talitha was born. She fed continuously and, in fear that I’d fall asleep and drop her, I allowed a midwife to take her for a walk.

A few minutes later, she brought her back since she wouldn’t settle. Instead, she attached a co-sleeper to my hospital bed and, cuddled next to me, she fell asleep. It wasn’t just the milk she needed. It was me.

This becomes so much more obvious the older she gets. When she’s hungry, she asks specifically for food, sometimes even telling me what kind: “Na-NA (banana) Ahh-boo (apple), Chee (cheese)!”

Breastfeeding is now about wanting comfort to go to sleep or to check in between running around being busy or reconnecting after some extended time apart. It’s about making sure I’m still there in the middle of the night.

It’s also wonderful for calming a tantrum and for saying sorry if I’ve lost my temper.

Of course, there are other ways of doing these things but this is such a quick, easy and instinctive way to do them. Biology has given mothers and children a helping hand.

I smile that I even feel I need to include this one but there was certainly a time when I thought the health benefits of breastfeeding had an expiration date.

I’ve told you before that Talitha keeps a pretty limited diet these days. It’s such a relief to me to know that she is still getting a lot of her nutrients from my milk.

Any mother breastfeeding a toddler will tell you that when they’re ill, it’s reassuring that they have the most digestible food available.

And of course, both mother and toddler are continuing to lower their future risks of cancers.

Not that I think anyone particularly thinks about the health benefits when they’re continuing to breastfeed but it’s worth telling the next person who says your milk is now water to go find research that backs up their opinion – the World Health Organisation thinks otherwise.

4. Relationships are learned in breastfeeding

But just because it’s normal that doesn’t mean I haven’t found it incredibly annoying. The problem is that I’ve let it become an ingrained habit which means that though I generally block her from doing it, there are times when it’s just easier to let her do it so she’ll fall asleep faster.

So, we’ve both had to learn about limits and acceptance.

It’s surprised me how often people ask her age while I’m breastfeeding her, soon followed by asking how long I plan to continue.

I’ve had times in public where I’ve felt uncomfortable but I wonder how much of this is my imagination. Mostly, people don’t know what I’m doing and when they notice they just express surprise, followed by the above.

I’m aware though, that there will come a time where I’d rather breastfeed her at home because I don’t want her to pick up on negativity, real or imagined. It seems to make sense to wait until her reasoning is developed enough before thinking about that bridge.

I’ve chatted with friends about the natural term for breastfeeding and they’ve been very receptive. Who knows what they might end up deciding works for them and their children but I’d like to think I’ve given them a reason to smile at the woman breastfeeding her three-year-old.

Certainly, it was seeing a friend breastfeeding her eighteen-month-old that opened my mind up to the possibility of continuing beyond a year. I remember how old her daughter seemed and now mine is older than that!

8. You stop saying “boobie” so freely

My child now talks and is practising new words every day. Nuff said.