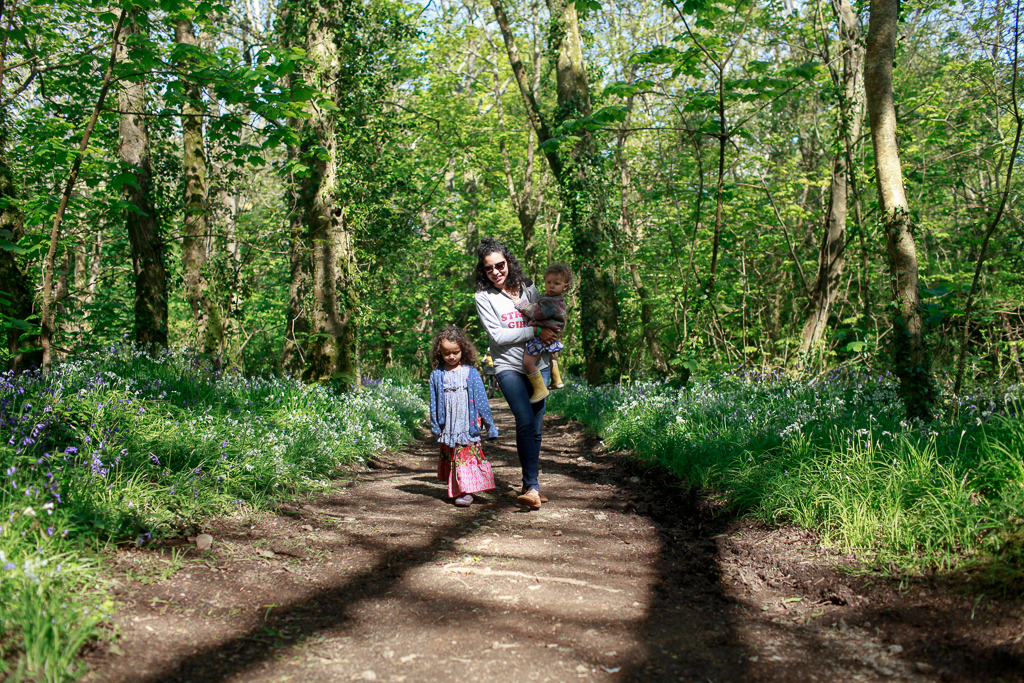 “Is your husband a sports fan?” my phone provider’s rep asks nonchalantly. Distracted, I reply, “Yes he is but he doesn’t need his phone to…” The penny drops. “Hang on,” I flounder, “Isn’t that kind of sexist? Shouldn’t you ask if I’m a sports fan?” They sound amused, “Well, are you?” I’m flustered. That kind of isn’t the point and I tell them so. I tell them they should not be asking that question, that it reflects badly on their company.

Then I move the conversation along quickly because I don’t want them to feel uncomfortable, even though I feel uncomfortable. I want to challenge, not shame. In any case, my discomfort isn’t really with them but with a culture that isn’t evolving fast enough. They casually make this gendered assumption and speak it out loud because it’s not only deemed acceptable but it’s profitable. Get me talking about my husband and sports and maybe I’ll sign up to the deal. But we move on and I forget. I’ve mentioned it. Perhaps that’s enough.

It’s more than I would have done in times past. It’s more than I did on Monday when the theme park employee smiled at my four year old and told her that the next show was “the girls’ show”. Should I fill in the blank and assume that the pirate show was “the boys’ show”? But I don’t react. I return their smile and thank them because they’re just being friendly, even though they’re reinforcing a message I consider harmful to my child. My four year old chimes, “I’m a girl!” Then I really don’t feel like I can say anything. Except I do once the worker is gone. “We know boys and girls can like the same things,” I say. We smile and shrug at each other. And we do go to the show. Because my children love to dance and they recognise the Lego Friends from Heart Lake City.

But as I put my seven year old daughter’s World Cup chart to one side, I wonder if the captions I give the things they hear and see are enough. I wonder if asking questions is enough to prompt them to think critically and ask their own. I explain my concern about the gender stereotyping in an Asterix comic book and worry that I’ve appeared to judge my child for liking Asterix. I am frustrated with myself for not kindly but firmly challenging everyday stereotyping. Even if talking about it in the privacy of our home goes some way to helping my kids ask the big questions about gender and identity, we have to have these conversations with people outside of our echo chamber if we want things to change.

I hope my exchange on the phone gives the rep that called me pause. They’re calling me again tomorrow. I wonder whether I raise it again either with them or in a letter of complaint and gently articulate what’s on my heart with this, that though I may not follow sports myself, I’m raising three girls who may well do. The world around them does not get to decide their interests for them.