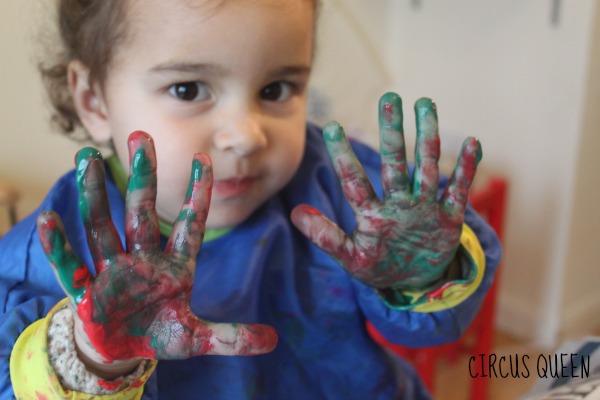 I had such a frustrating day with Talitha today. And she had such a frustrating day with me. It was a combination of her still being a bit unwell, me being exhausted as I have been, her going through some crazy 2.5-year-old developmental leap and me not quite keeping up with it. Basically, we were both ineffective in communicating with the other – she because she’s, well, two-and-a-half, and me because I’ve never had to parent a child her age before.

After a particularly scalding temper tantrum, she fell asleep in my arms in the rocking chair. There we sat, in a darkened bedroom. She leaned against my chest as she had so many times as a baby. I can’t remember the last time we did this, she must have only been months old. I dozed a bit myself but I also spent a lot of time thinking. I raged against her for trapping me under her like this. I beat myself up for being so impatient with her. I worried, perhaps a little irrationally, about what’s going to happen in a few months time with a newborn who will inevitably need more of me. Mostly, I thought about the kind of parent I wanted to be, holding it in tandem with the kind of person I want her to become.

Laurence and I often talk about “gentle parenting” and “gentle discipline”. I mean, we talk about attachment parenting as well and what we’re doing now is, effectively, just a continuation of those concepts. “Gentle” seems a term more tangible to the stage of parenting we are moving into. For us, being gentle is about holding firm boundaries without being manipulative or unduly forceful, guiding rather than blindly dictating, and always, always starting from a place of love, acceptance and respect.

But these are such big principles and it’s sometimes really complicated trying to figure out how they weave into everyday parenting. How does one respectfully parent a child who repeatedly throws herself down on the pavement because she doesn’t want to walk? How do you prevent turning the potty into the backdrop of a power struggle (she held a wee for seven hours today!)? How do you teach a child to share while also acknowledging that they may not yet have all the cognitive skills to do it voluntarily?

As I held her today in the rocking chair, it came as a powerful reminder that all of this is about slowing down. On so many levels it’s about slowing down. I was raging inside because I know where I want her to be and I want her to get there faster. The problem is my impatience, not her “defiance” or “naughtiness” or whatever else I might see it as when angry with her. I think the essence of our parenting philosophy is that we’re not rushing.

We didn’t rush her into sleeping in her own room or even sleeping through the night. We are not rushing her into weaning from the breast. We don’t intend to rush her into formal education. And we’re also not rushing her into learning all the sophisticated social skills she needs to get by in the world. She does need them and we’re confident that she will acquire them but at a pace that is unique to her rather than predestined by us.

She will learn to cope with her big emotions, her anger, her sadness, her fear. But for now, we must hold onto her in their midst. When she screams, I want to scream back. I want to walk away. I want to put her in her room and lock the door. I did, in fact, have to leave the room for a bit today because I was getting too angry. When I returned, I lifted her to me and she flopped against my shoulder. She hugged me tightly, still crying. We are both in this but I must see her and I must lead the way.

And that’s how we ended up in a darkened room on a rocking chair. I have no idea how this all works with two children but I don’t have to know right now. I just have to take life, parenting and childhood, day by day, slowly. I am gently slowing down. 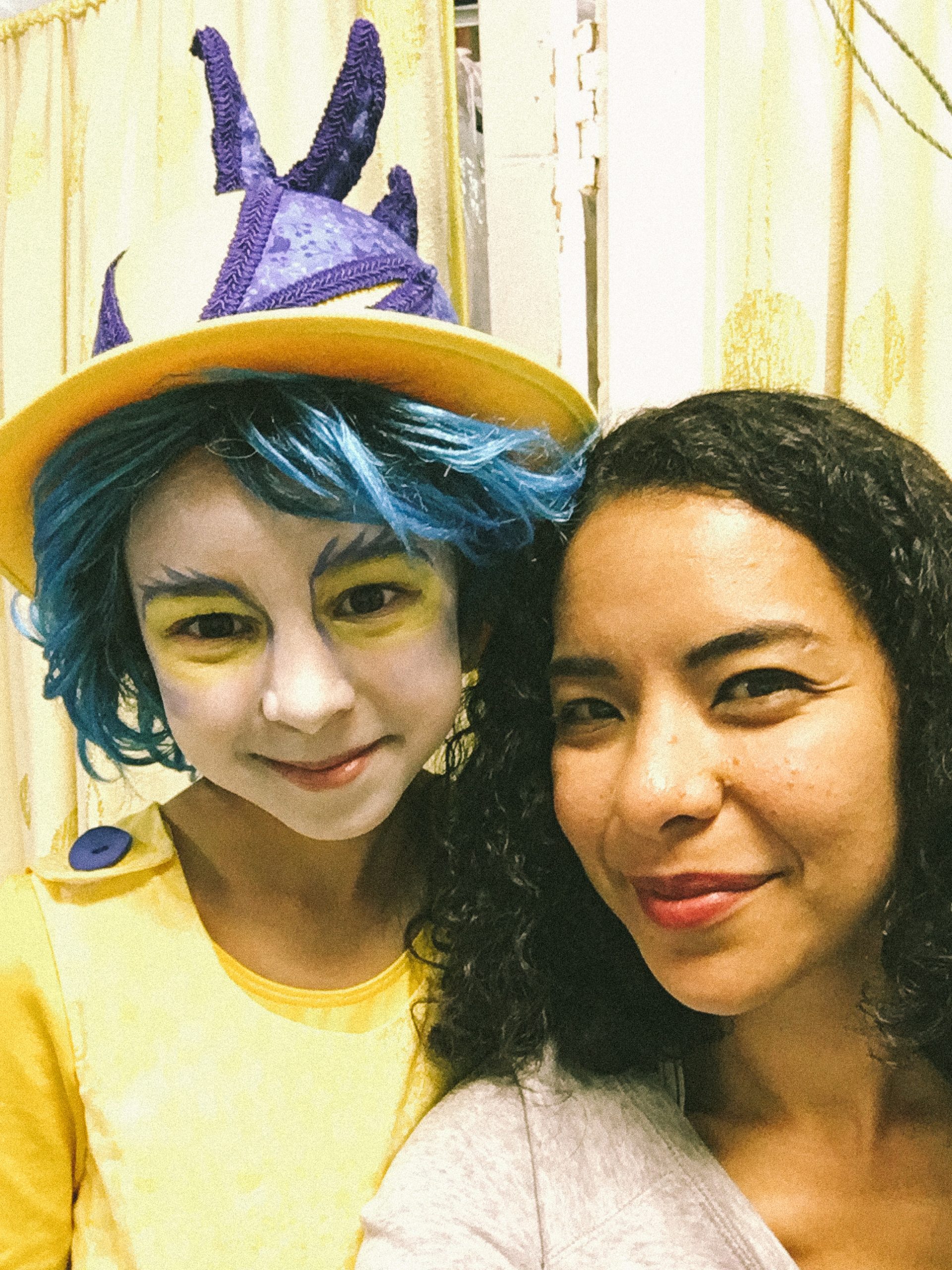