It’s OK not to be OK 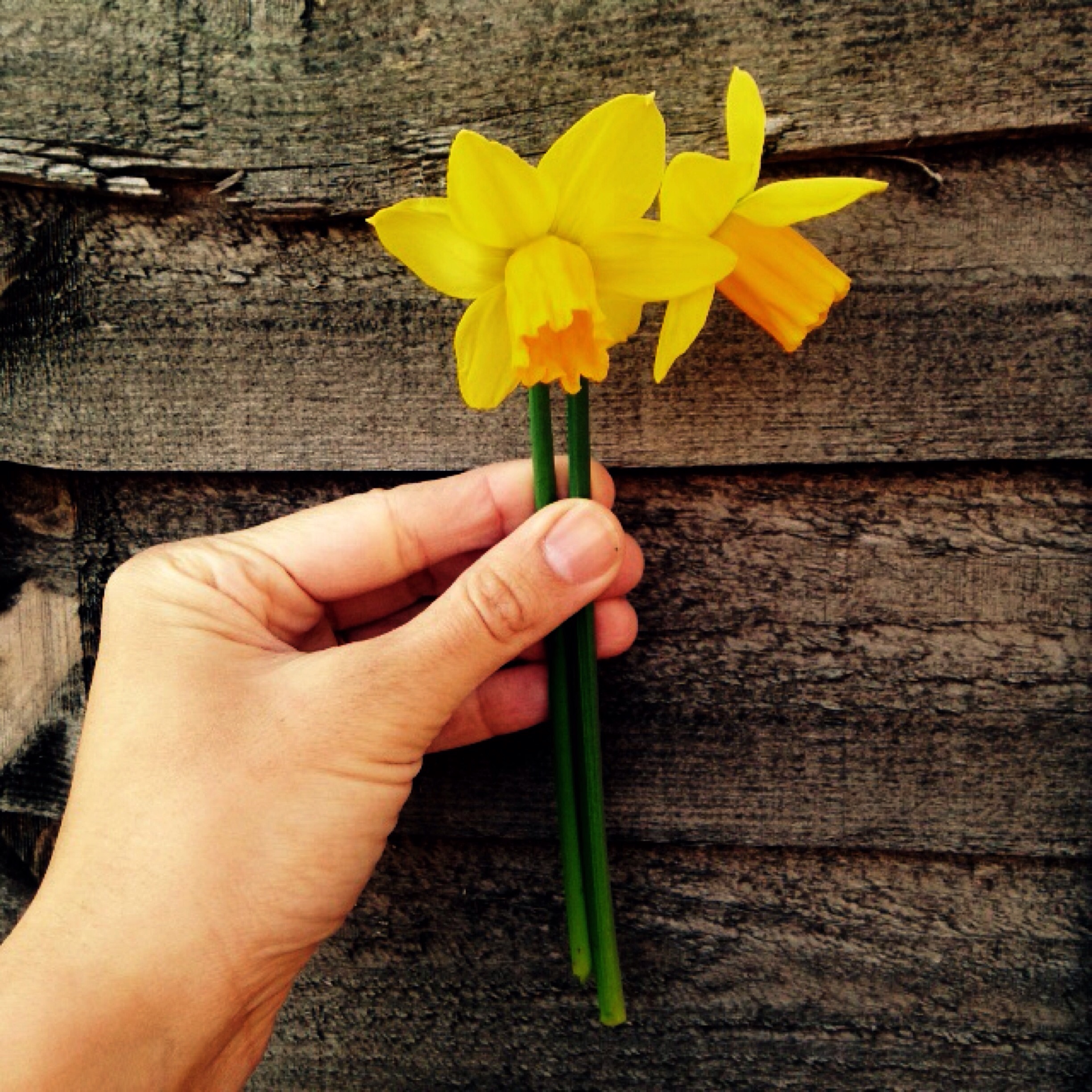 I keep finding myself responding to any of the question “How’s the pregnancy going?” with “Fine, thanks. Just tired.” It’s not totally inaccurate.

Even compared to my own two previous pregnancies, I’m physically feeling positively spectacular to the point of sometimes forgetting that I’m even pregnant. That is if you don’t count the fact that I almost always need the toilet and even if you don’t see me making millions of bathroom trips when we’re out and about, you can bet “Need a wee” is there on my mental list of things I’m trying hard to ignore.

When I say “tired”, though, I mean crushingly exhausted. By 2pm most days all I can think of is lying on the sofa and letting the kids do their thing, checking in with me now and then. Any afternoon activity that requires my involvement has become something I will pay for later, usually by needing a 7pm bedtime, which means stuff that needs to get done in the evenings does not get done.

That has a knock on effect with the other thing I’m not saying in “Fine, thanks. Just tired.” I know that I’m a bit depressed. I have been for a while.

Most days involve mustering all of me to get out of bed, stay out of bed, do the basics and try to be present with my kids. It helps that we have commitments to meet with other people most days and even if I don’t talk about what’s going on, the company and the change of scene help.

Heaviness and hurt walk around with me most days, with a little anxiety joining us when I’m not expecting it. I find myself obsessing over every detail of the day when I wake up for the loo in the middle of the night. What happened? What did I get wrong? Why did I say that?

There is actual stuff going on in my life that I can’t talk about here but mostly, I have every reason to be happy. And I am. I enjoy my children and my husband immensely, work has slowed but is still coming in here and there (probably for the best with the lack of time and energy), we are comfortable and I am really looking forward to meeting this baby.

The girls have dubbed her “Butterfly”. “Heh-oh, Buh-fy!” Ophelia says to my tummy, stroking and kissing it. Who could but melt? She really does seem to understand there’s a baby in there now.

On the flip side, I find myself getting needlessly stressed over small day-to-day details, I am irritable with my family, I often feel like I’m not doing anything well, I am not enjoying getting bigger, needing to wee all the time, having little energy, and at 22 weeks pregnant, I’m still scared about what adding another child to this family means.

She is unquestionably wanted but the thought of spreading my resources in yet another direction, of establishing breastfeeding again, of sleepless nights, of coping with my other two children’s changing needs, of helping my Ophelia transition from being the baby of the family, of delaying other things I want to do a bit longer, of the general upheaval that comes with a new baby, of the thousand other things I can’t help worrying about…

No amount of anyone saying, “You’ll be fine” actually sates these thoughts. Because along with some of the perfectly valid stuff on my mind trundles a whole load that doesn’t make any rational sense, not even to me. Yet they are taking up as much space. And that’s probably because I am so often feeling like I’m not coping right now.

At the same time, it’s been difficult to identify for myself that something is up, rather than that I’m just being a bit pathetic. This isn’t like the crushing lows I experienced pre-kids years ago where I was literally out of action and needed to be medicated or else.

I have been depressed at times since having children but I’ve somehow managed, as I am now, to keep going, even if I am operating at a lower level than is normal for me. So, I’ve remained reticent, questioning how bad it has to be before I can call it what I know deep down it still is, depression.

I see the strangeness in being unable to say this face to face yet being willing to speak it into a computer screen, knowing that people who do and don’t know me will read it. It’s been a back and forth debate over whether to talk about it here either.

Anything I write about here opens me up to criticism and well-meaning but sometimes misguided attempts to solve a problem that can’t be solved by someone else. It’s one of the reasons I tend to only blog about the hard bits of parenting through the lens of what I feel I am learning from them or once I’ve reached some sort of resolution I can reflect on.

Yet even though I’m only at the point of knowing that I need to do something, I feel it’s worth sharing in case it helps someone else feel less alone, and that maybe it’s OK to not be OK.