Making my peace with formula 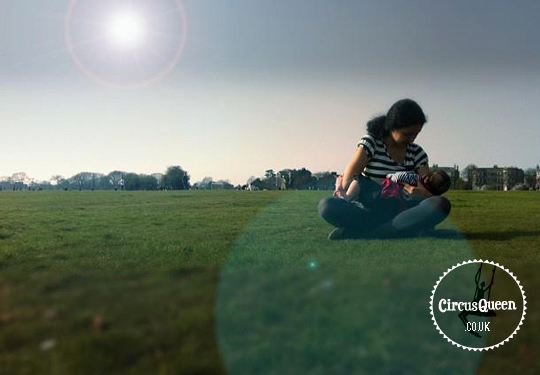 I cleared the last couple of baby bottles out of my kitchen cupboard today. My supplemental nursing system (SNS) went to the breastfeeding group some weeks ago as a demo aid for mothers struggling with milk production. These pieces of kit powerfully remind me that I cannot claim to have exclusively breastfed my daughter.

Big deal, you might say, especially since I’m still breastfeeding her now at 22 months. How dare I feel any regret when so many don’t manage to breastfeed at all? Well, OK. I’m being real here. There’s nothing wrong with what I feel.

Every time I learn something more about breast milk and breastfeeding and about formula, I wish I had been able to avoid supplementing with artificial milk.

I don’t get defensive when I hear about how different these substances are or when I come across something which suggests risks for my daughter having been mixed fed.

I do get a little peeved when someone who doesn’t know our whole story suggests that we could have managed without formula. But it’s just that – they haven’t walked where we have.

They don’t necessarily know about the long days and nights spent literally passing her from breast to breast, the tension in her body, the static weight gain then loss, the abnormal nappy count, all of the signs in my eight-week-old’s face and body that I now look back on and think: “Of course, she was desperately hungry!”

Not having enough milk is one of the top concerns that most first time breastfeeding mothers have. It’s often not actually a problem. Newborns often feed and wake more frequently than our formula culture leads us to expect and not necessarily on a regular schedule.

But sometimes, there is a genuine supply issue as I experienced due Talitha’s late-diagnosed tongue-tie. The first rule of dealing with low milk production is to feed the baby. Mine was too weak and too hungry to work properly at the breast, so I see the wisdom in this. So began the routine of using breast compressions, taking Domperidone, pumping after feeds and supplementing using an SNS to give her the extra milk at the breast.

The reality was that for this to work, I needed more milk than I was able to immediately pump. A friend with a baby of a similar age offered me her milk but after thinking about it, I chose to supplement my own milk with formula. It was a difficult decision to make and I’m not sure I would turn down milksharing if I could go back and do it again. I made the most confident choice I could with the information I had at the time.

I am certain that I supplemented with formula for longer than I had to. When my supply recovered, Talitha gained too much weight and I was able to completely drop all supplements of expressed milk and formula in one fell swoop with no ill effect. I should have been keeping a closer eye on what was happening but the fact is that I’d lost my trust in my ability to produce milk. I stopped supplementing when she was five months old but I think I could have stopped a month sooner.

I only discovered later while reading the book Making More Milk what an effect the whole experience had had on my sense of self. I’d felt inadequate and been consumed with both guilt and directionless anger.

In that state, if someone had said to me that it needed to be all or nothing, that could have pushed me to stop breastfeeding altogether. Instead, the lactation consultant who helped me emphasised that every breastfeed is valuable, even if it’s just one a day.

In fact, she recently wrote a post, “Formula: friend or foe”, which really captured my experience. We shouldn’t have needed formula, and I’m still angry about the circumstances that led us to use it, but it was one of the tools that allowed us to continue.

At eight weeks, I filled my SNS and prayed that I’d be able to breastfeed until six months. I reached six months and wondered if a year might be possible. Talitha turns two in June. We’re still going. 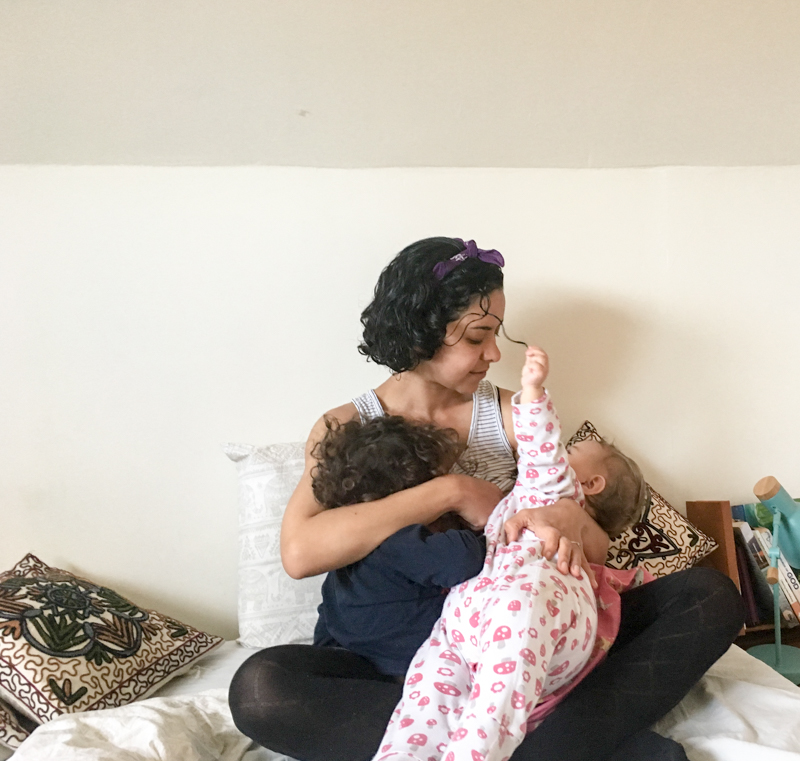