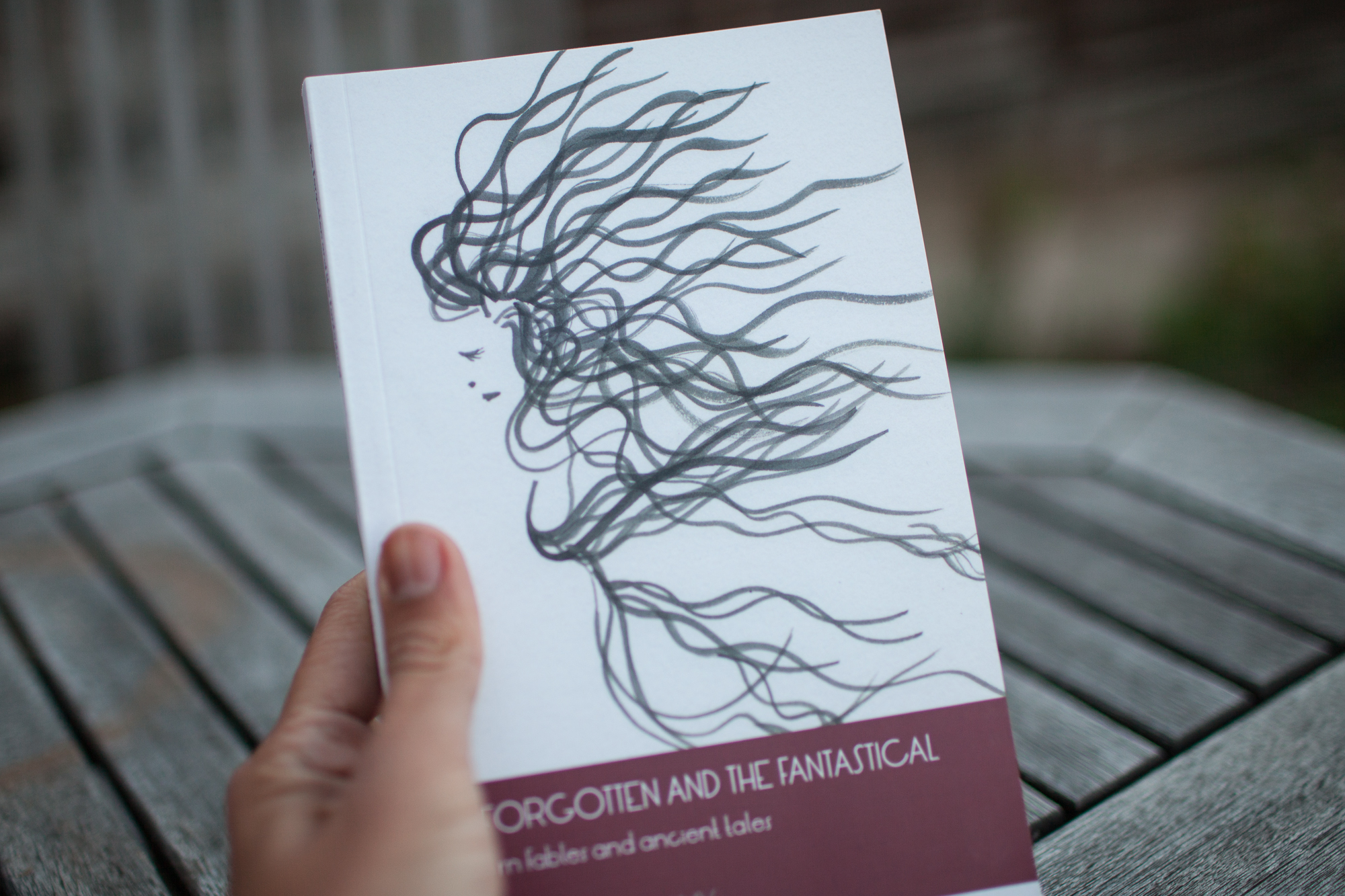 I first came across indie publisher Mother’s Milk Books a few years ago, both through La Leche League (the breastfeeding charity that has been a source of strength, support and community to me since becoming a mother) and through chatting about breastfeeding and parenting online.

Their tagline “Celebrating femininity and empathy through images and words” pretty much encapsulates what drew me to them and the books they publish. I say “they” but the press is run solely by at-home mother and founder Dr Teika Bellamy.

After meaning to for ages, I finally bought their Musings on Mothering – About Pregnancy, Birth, and Breastfeeding: An Anothology of Art, Poetry and Prose at an LLL event last year. The collection covers broodiness to the first feed to remembering our own mothers. It is page after page of voices speaking what is true about the human experience of being mothers, fathers and children, illustrated often with children’s artworks. Musings is a beautiful and powerful book. Describing and sharing our family experiences artistically (fathers’ voices feature too) can mysteriously connect us. This collection realises that mystery.

In strangers’ arms my mother’s touch,
My friends when all alone
In strangers’ eyes my father’s face,
In all my pathways, home.

The Forgotten and the Fantastical

This is an entirely different sort of collection. The Forgotten and the Fantastical brings together modern fairy tales for adults, filtered through many different voices and experiences.  The writers take on Red Riding Hood to the Arthurian Legends, leaving only echoes of the familiar. Every tale is thrillingly unexpected. I found myself wanting to read some of them aloud – so strong was the sense of the oral tradition on the page. The authors’ notes at the end complete the experience. It’s definitely worth getting your hands on, especially if you’re looking for something to easily dip in and out of.

“Grief made no reply but the boy could see her clearly now. She had swelled from a voice in the wind to a grotesque face that enveloped the whole grey sky, her great mouth opening in a putrid mess of rotting teeth and stale blood.”

Oy Yew is a children’s novel, suitable from age eight, which equally targets adult readers. Gripping from the start, it is dark, tense and wickedly humorous. It follows the plight of Oy Yew, a parentless waif who adopts this name since it’s how he’s been addressed as long as he can remember. He’s enslaved in a great house, along with other waifs, all underfed to stunt their growth and they must creatively make their way to freedom. The fantasy world and characters that author Ana Salote has created in Oy Yew are rock solid. I echo another reviewer in affirming that this is a classic in the making. I’m looking forward to the next book in the trilogy.

“He fed daily on the smell of bread, letting the vapours swirl around his brain and conjure themselves a high-risen floury loaf. He would sieze it with his two hands, break open the crust and inside it would be fluffy and white with a puff of steam, and he would scoop out the new bread and eat. That warm salt vapour would feed his mind for hours, but his body did not know bread.”

To win a copy of Musings on Mothering, The Forgotten and the Fantastical and Oy Yew, tell me what your favourite spot for reading is and enter the Rafflecopter widget below.

I’ve experienced culture shock twice. The first time I was nineteen. I’d just moved to Brighton from Trinidad to study English Lit at university. There wasn’t a language barrier (much – there still managed to be a lot I...