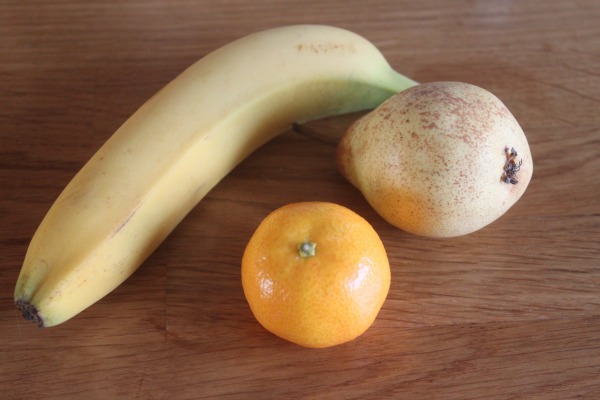 I had a bit of a Mummy fail yesterday. When Talitha woke up she was croaking like anything and a bit sensitive to my suggestions so I knew she was still unwell. She’d come down with a cold over the weekend. Still, she seemed bright enough and insisted that she wanted to go play at her childminder’s. So, even though a little part of me questioned whether I should be sending her when she wasn’t 100 per cent. I did. I then got a text from the childminder that afternoon to let me know she had a fever and was sitting on the sofa but that she was happy enough and she was just letting me know (because she knows I want to know about this stuff). I felt awful for having sent her even though I knew she was OK where she was in her second home.

We got into an interesting conversation about Calpol via text, though, which our childminder can’t give her and I started talking about natural remedies we’re using at home. It occurred to me that I have this conversation so often, I might as well write about it here in case any of you are interested too.

We are no strangers to Calpol. Talitha has had it for just about everything. But recently, we started questioning our reliance on it for all aches and fevers. Children’s paracetamol is useful, sure, but its efficacy just doesn’t convince us that it’s entirely harmless. And anyway, we both tend to err on the side of under-medicating ourselves so that our immune systems can do their work so it doesn’t make much sense for us to dose up our two-year-old.

Still, just leaving her to get on with it is not an option. So, I’ve gathered a few natural remedies for fevers and headaches, the two most common calls for analgesics. Mind you, if things were really dire and none of these go-tos were working, I’d reach for the paracetamol, truth be told. But they’re worth trying first because they’re surprisingly effective.

1. Rest
Talk about stating the obvious! Well, you could say that but it’s really easy to overschedule your life and assume that because your child doesn’t have to do much when out and about, it doesn’t have that much impact on them. Resist! Stay home. Do something quiet like read books or crack out the play dough or nap together. If there’s a headache involved, a quiet, darkened room may also be called for.

2. Chamomile tea
I kid you not, this stuff is magic. I know others have said they need to sweeten a bit for their kids to have it but Talitha doesn’t mind it as is. She won’t drink masses all at once but can be encouraged to have a sip here and there. This is also really useful for headaches.

4. Cool lavender compresses
A cloth dipped in cool (not cold!) water with a drop of lavender and placed on the legs or feet works its magic.

5. Tea tree oil spray
A small spray bottle filled with water and two drops of tea trea oil can be surprisingly effective. Spray around the room every now and then.

6. Witch hazel compress
For really bad headaches, a cold compress with a bit of witch hazel, left on the head is helpful.

I’m going to assume that if it’s headaches you’re looking alleviate that they’re not regular. If they are, it’s worth looking for a cause. Maybe a food trigger is to blame. Also, if your child has a high temperature, consult a doctor. This post does not constitute as medical advice, obviously. I’m just passing on some folk wisdom. 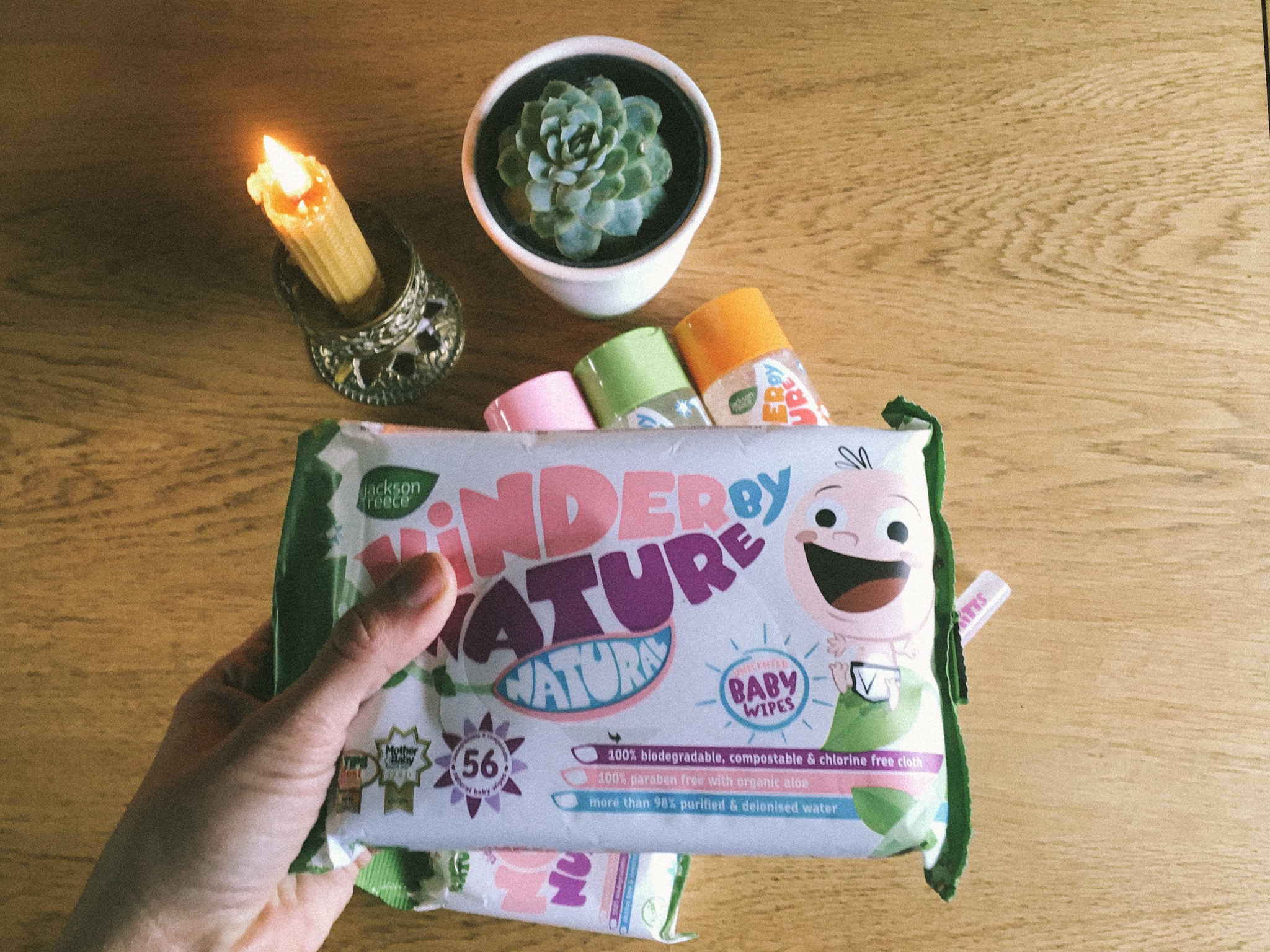 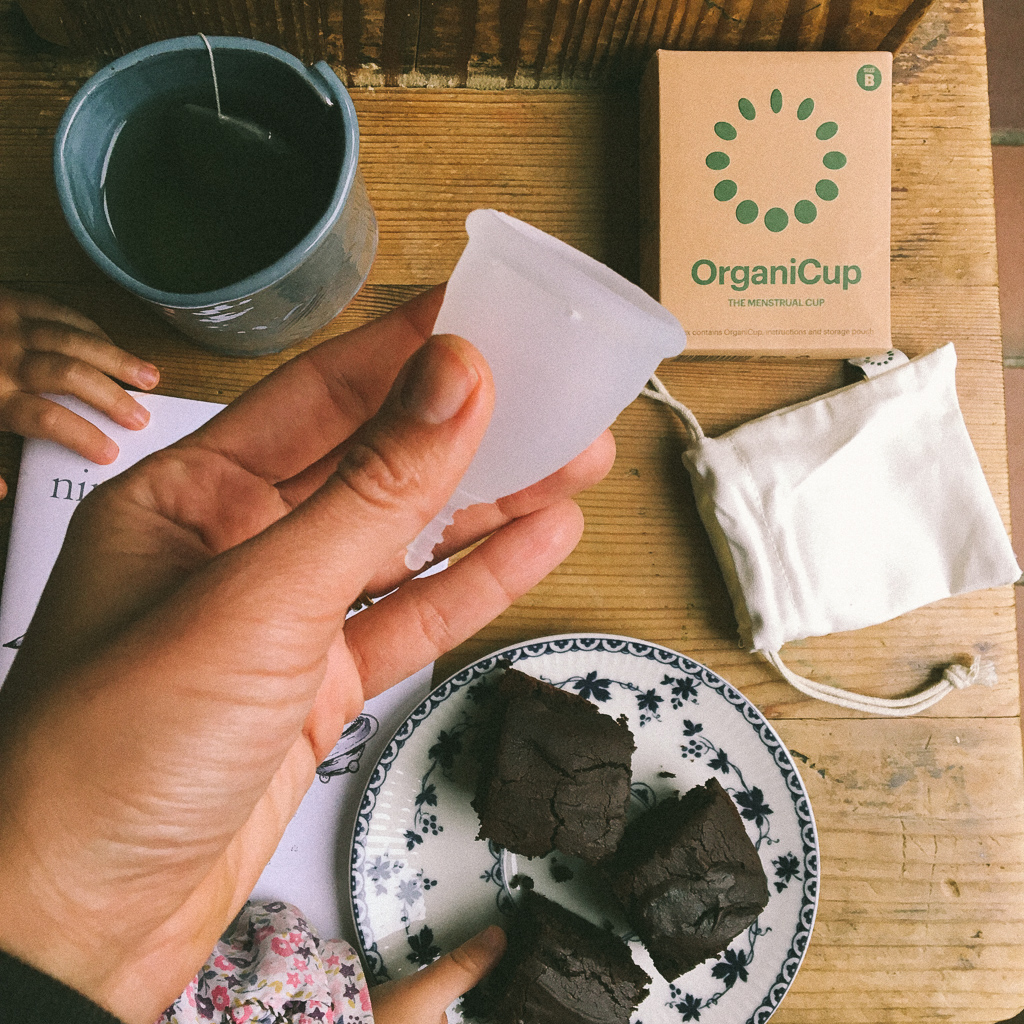