On turning 30, milestones and success 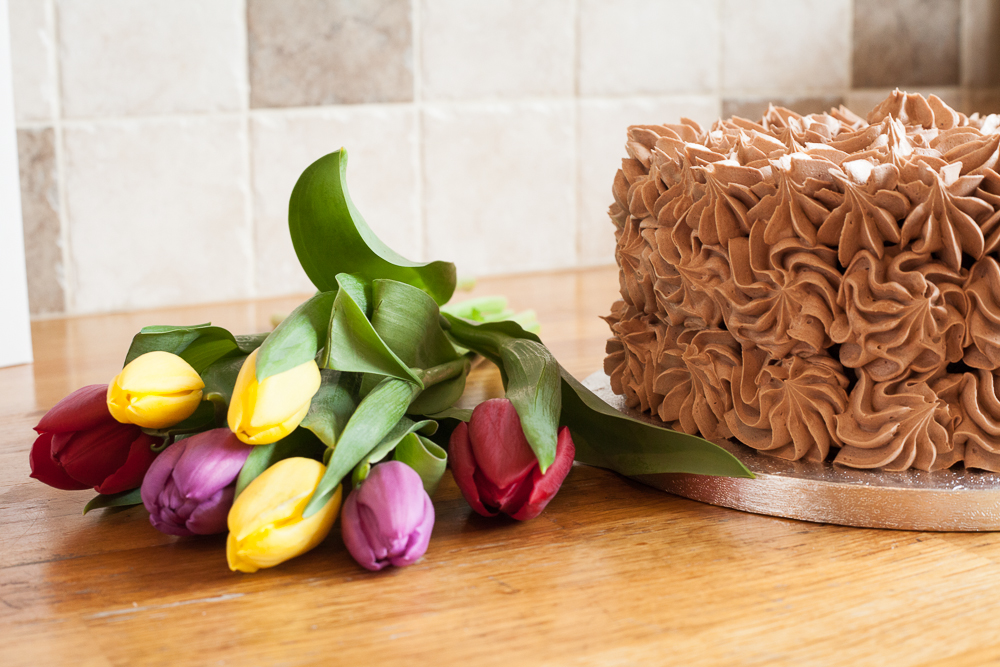 My 30th birthday was last Thursday and I doubt it’ll come as a surprise that I had mixed feelings about this milestone. I know how ridiculous that may sound to those who’ve already been here, done that and know it’s not suddenly a big shift from being 29. It’s even less so for me because I didn’t have a “typical” twenties, not least because I got married at 23 and had Talitha two years later.

If anything, this birthday has hugely reminded me that there is no one path we all have to take, no one route that’s ultimately successful. I look around at other friends turning 30 this year or next or recently and we are all in such different places, doing different things.

I think the main reason I’ve struggled with thirty is that there were things I thought I would have done by now. I thought I would have written a book for example – or something longer form anyway. Now that I’m here, I think it’s ridiculous that I had an unspoken cut off point for that. I know it will still happen. I also know I don’t have the mental space to offer a project like that right now and that that’s OK. I’m doing other things I didn’t expect to be doing and who knows where they’ll lead?

My 30th was spent walking around National Trust property Stourhead with my little family. I was surprised at how well the kids and I managed getting around. I look at them and am reminded that motherhood has profoundly affected the way I view my life and the way I measure success.

So much of parenting involves just getting through the day. Especially when babies are tiny and incredibly vulnerable, you get down to the bare bones of what’s necessary; anything outside of that will just have to wait. As they get older, coping with their changing needs and your own can be, as a mum friend of mine put it, an intense form of therapy. It’s an opportunity to change, to go deeper, to grow. Success is in the little things, it’s not a final destination.

On turning 30, milestones and success