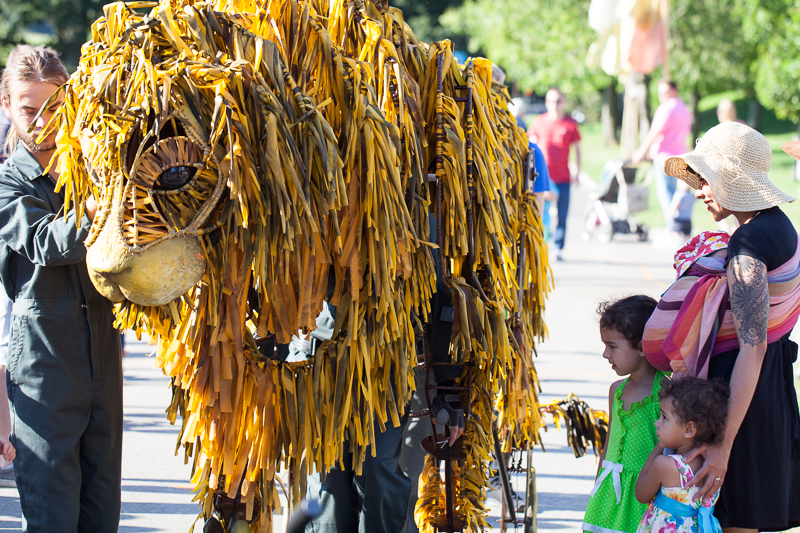 The last day of my mother’s stay this summer is immortalised as the day a monkey pooed on our car. Seriously, my kids thought it was the best souvenir ever. In fact, our visit to Longleat Safari Park in Wiltshire was one of the best family days out we’ve had and a real memory builder I was especially glad we got to share with my mum.

We had conflicting suggestions on when we should arrive but wound up getting there for lunchtime as it’s tricky for us to get us all out of the house at the best of times and we were cleaning for an estate agent to come around and take photos the next day. So we packed lunch and had a little picnic on one of the tables next to the giraffes before walking over a rope bridge to see wallabies and lemurs. We got back in time to see the giraffes feed then headed back to the car for the safari.

We spent maybe a couple of hours driving through. The kids were spellbound. We all were. Well, Delilah was mainly feeding (yes, none of them were in their car seats – the cars were going at snail’s pace). I think the most memorable bit was driving through the monkey enclosure when a monkey jumped up and hung out on our car (see monkey poo reference above). Laurence had prepped the car but the monkeys still managed to nab the cover of the soap container for our windscreen wipers.

Afterwards, we stopped for supper at one of the restaurants before hitting the mini zoo bit where we looked at parrots, walked through the butterfly house and the girls took turns holding a snake! We then stocked up on treats from the sweet shop in preparation for the end of day parade in the square.

Longleat gave us tickets to visit for its 50 year anniversary celebrations and as part of that, there was an evening parade featuring African singing and dancing, pretty impressive floats (a couple splashed the audience to the girls’ delight) and donkeys being led around and scooped up after (their poo was also a highlight).

We wound up staying until past the girls’ bedtime which isn’t something we’d normally do but it was well worth it and both kept talking about our day there for ages after. We’ve meant to visit Longleat ever since we moved to Bristol six years ago but just never got around to it, partly because we felt it was expensive. Now that I’ve been, it seems a bargain for the experience and that’s even with needing to take it slow with a six-week-old. I’d be up for trying it again during their Festival of Light later this year as I’ve heard great things about that too. We might even get there a bit earlier to do more of it next time.

WWOOFing with children – our first time