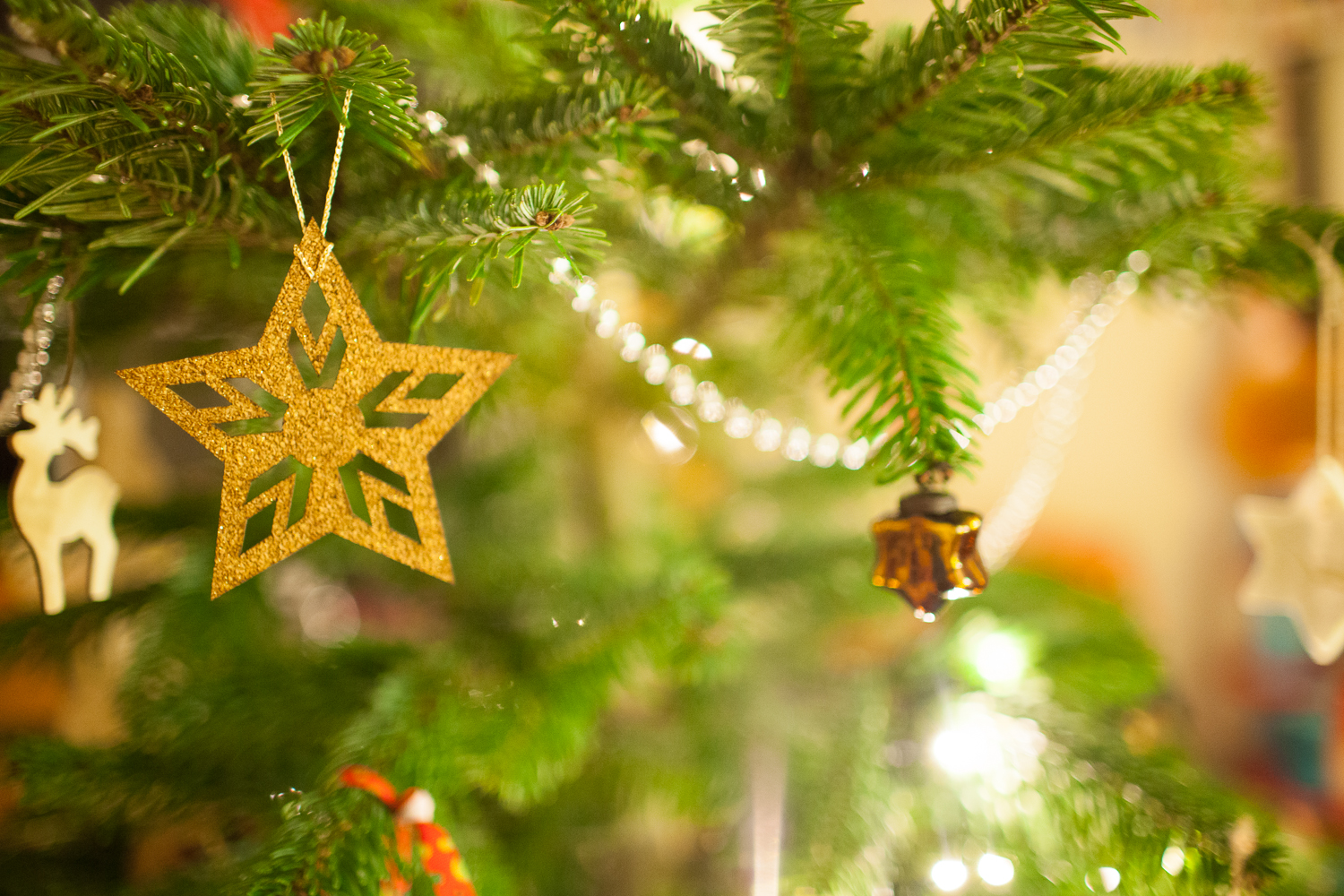 This post is brought to you by UncommonGoods. It’s something that’s genuinely been on my mind and I hope we can share some ideas around it.

I know, I know! How can I breathe the word “Christmas” when it’s only August? The thing is, I’ve finally accepted that if I don’t plan ahead for Christmas I end up not just spending more money than I would otherwise but not necessarily making the most ethical choices with my spending either. I reckon planning well in advance makes for a greener Christmas overall so this is what I’m kick starting now, a few months in advance.

Making presents
Every year I say I want to make some decent presents for our family but I wind up leaving it too late! Now’s the time to get the sewing machine and crochet needle going. I’ve started collecting ideas but if it gets to November and I’ve not begun, it won’t happen.

Delegating
Cutting down the cost of Christmas spending goes hand in hand with trying to make more eco friendly and ethical choices because when money gets super tight, we wind up having to go with whatever option’s cheapest, it’s just a reality. So one way we’re getting around that is asking people we’re spending Christmas with to share responsibility by bringing dishes with them.

Spreading the cost of ethical purchases
In the vein of the above, we need to budget well to ensure we buy things we believe in. That may well mean buying some of it now and considering retailers like UncommonGoods, which are committed to sustainability and social responsibility. UncommonGoods features recycled, handmade and organic products and even donates a percentage of its proceeds to non-profit organisations. From quirky gifts such as an upcycled sari robe or a set of tea from around the world to gadgets gifts like wooden brain teasers to gifts for wine connoisseurs like birthstone bottle stoppers, they boast a genuinely intriguing collection.

Contemplating traditions
I’ve started evaluating the traditions we’ve picked up over our last six Christmases with kids and though it’s definitely still a work in progress, I’m fairly certain we’ve been wasting money on stuff they and we really don’t need. I want us to focus on traditions that don’t involve spending or acquiring, like putting together activities to take us through the Advent Calendar or making a Jesse Tree.

Making wrapping “paper”
My mother-in-law has been sewing cloth gift wraps for this year’s birthday presents and though I’m not committed to this as another item on our to-do list, it’s really given us something to think about. Most wrapping paper is not recyclable and we get through so much of it, it can be a real problem. Even if we just potato print or hand print recyclable paper, we’ll want to get an early start and that means scheduling it in at some point, thinking now for the Autumn.

Sourcing the Christmas tree
Every year we are pretty last minute on our tree and don’t give it much thought but this year I’d really like to try to change that whether it means picking up a tree a school is throwing out, buying from a member of the British Tree Growth Association or looking for a tree that can be replanted. The thing is, it bears thinking about ahead of time, even if we’re just telling the kids not to expect the tree as early as we often get it because we’re waiting for a “used” one.

Collect ideas and junk for decorations
I love making decorations with the kids and this year I’d like to rescue more from the recycling for our decorations. We’ve used an old hanger to make a wreath in the past but I have my sights set on a cardboard gingerbread house this year. Hopefully they go for it and don’t insist on the sweets. Maybe we’ll do both if they do.

Still pretty proud of these stockings I made for the girls with Laurence’s old jumpers. I’ve another jumper ready to become one for Delilah

Over to you. Anything you’re planning to do differently this year? I can’t be the only one thinking of Christmas already, surely.