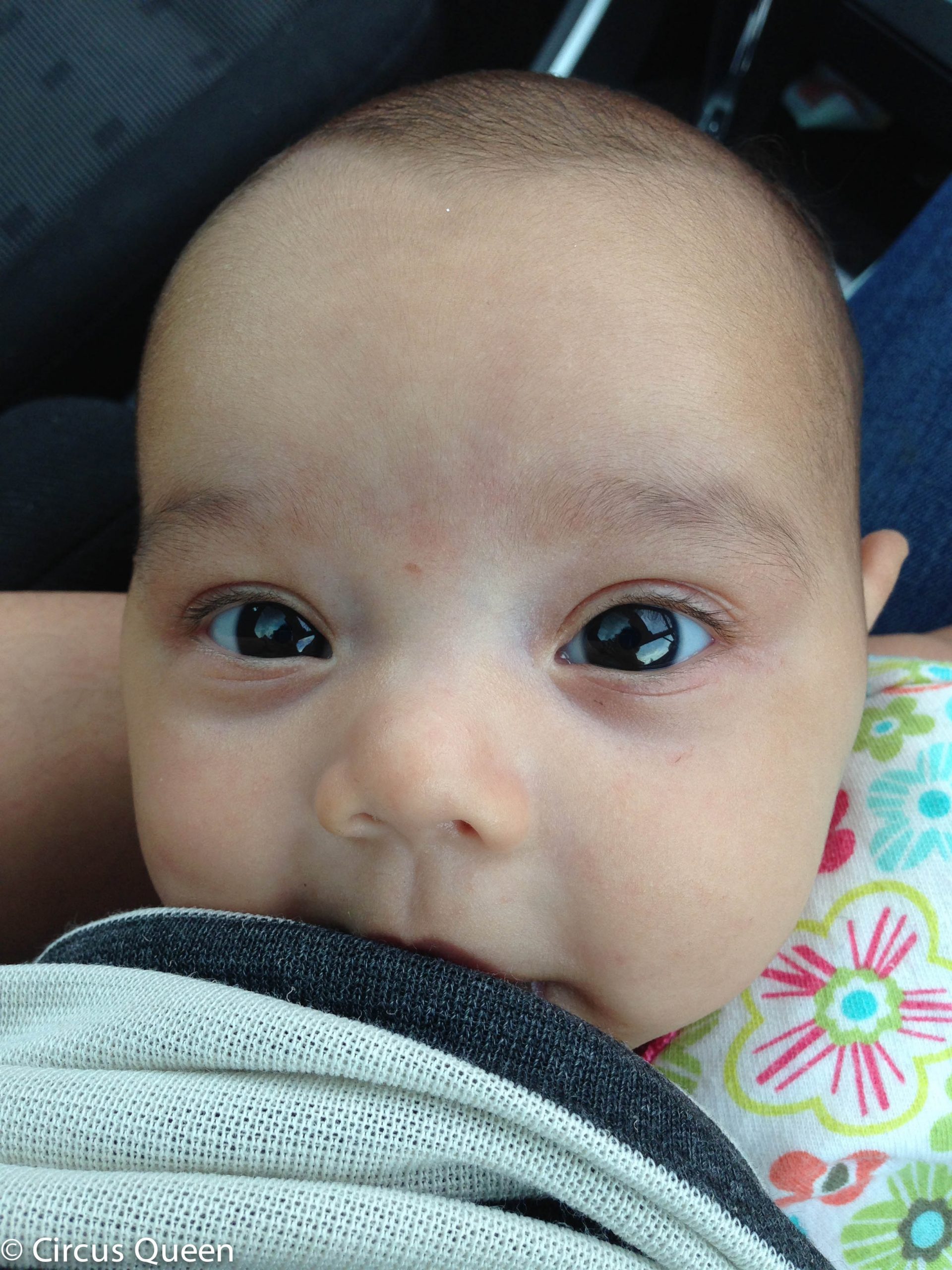 In the first few months of Talitha’s life, I was pretty nervous about breastfeeding in public. I’d even go as far as to say that I felt a bit panicked about it in the very beginning. I know I’m not alone in that.

Chats I’ve had with first-time pregnant mums have usually revolved around this worry of “too much” being seen and becoming a target for some form of harassment.

Every time I read about a woman being asked to move or leave because she is breastfeeding or being told something equally discriminatory, I feel weirded out and alarmed that this is still happening.

In this day and age when we should know better, people are still treating mothers and their children as second class citizens.

However, these stories also make me worry about women who already feel uncertain about breastfeeding in public. It paints the world in an unnecessarily hostile light.

I’m not saying that there aren’t ignorant people who will make breastfeeding mothers uncomfortable. I’m saying that they aren’t the only people that exist.

I also think you’ll probably be happier breastfeeding when you’re out and about if you don’t believe that every eye is disapprovingly on you.

So, I thought, why don’t we share some positive stories about breastfeeding in public? I’ll tell you mine and then you tell me yours? Maybe they’ve happened to you, someone you know or someone you’ve seen. I’ll start.

For one thing, I’ve never had anyone say anything disapproving to me in public about breastfeeding. Not one single time. Not even when I was pregnant and breastfeeding a toddler (though we didn’t often do that outside the house, admittedly).

I kept rehearsing my rights in the early days so I would be ready if someone ever told me to go use a toilet but it never happened. Actually, once someone did suggest a toilet but that was because I was panicking about finding a private place.

I’ve also had many women of my grandmothers’ generation take the time to approach me and compliment me on breastfeeding. The first time was when I was breastfeeding Talitha at a few days old in The Mall at Cribbs Causeway.

I’d somehow ended up on my own with her and found the nearest bench to breastfeed her (there’s a parents’ room but I didn’t know that then). Two elderly women came up to me to see Talitha. They both gushed, one of them saying: “It is so good to see you breastfeeding your baby.”

When Ophelia was two months old, I fed her in a ring sling on a bus. When she’d finished, I adjusted her back upright and got ready for our stop. Another older woman seated across from us exclaimed: “It is wonderful to see a woman breastfeeding!” These are just two instances but there have been many.

Positive feedback has also included getting a thumbs up from a woman pushing a pushchair past us, many, many warm smiles from strangers and lots of women of my mother’s generation telling me their own breastfeeding stories.

I’m sure there have been other occasions I’ll probably remember after publishing this post but I’ve shown you mine so…you show me yours. I’m hoping others will have good experiences to share.