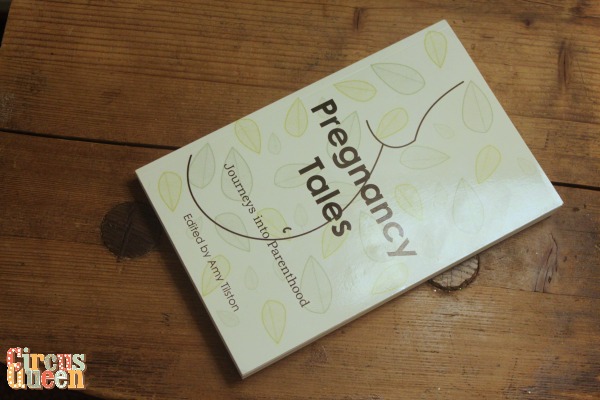 I just finished quite a fun read, Pregnancy Tales – Journeys into Parenthood, edited by Amy Tilston. I zoomed through it, in fact, as it’s a light and often entertaining read. The book claims to gather together stories of parents telling their stories as they really are. From conception to birth, young mothers to mothers with many years between their children, unplanned pregnancies to long struggles to conceive, a wide range of experiences are told. The book is at times humorous and often heartfelt. I imagine it would make a good gift for a pregnant friend, especially if it’s her first pregnancy.

The stories are told through a cacophony of voices. At times, it’s a bit Mumsnet and, at others, it’s kind of The Vagina Monologues. I admit, I found the use of acronyms a bit distracting though I understood that they’d been retained for authenticity and there were a few typos here and there. Overall, though, I felt like I was in a room with those women, listening to their stories. There was something quite enjoyable about that. I would have liked for the book to have included more of the longer stories, where we got to stay with a woman for an extended part of her journey. I was drawn into Kathy’s story of falling pregnant at university and finishing her degree regardless, and found that I would have liked to have stayed even longer with her.

I must admit, too, the birth stories chapter left me a bit sad in the way that watching One Born Every Minute does. There were hardly any stories which weren’t highly medicalised or which featured the calm, gentle births I believe women can have. I understand that all the mothers were just speaking from their experience and telling it like it is but as someone who is preparing to do it again and doesn’t believe it has to be that way, I’m not sure I want to read this right now. It’s great to hear that women can get through just about anything but it would also be great to hear more stories where they didn’t have to.

Pregnancy Tales ends with some final thoughts from a second time mother, which for me, provided the greatest gem in the book since I’ll be doing the newborn thing while doing the toddler thing. Rachel writes: “First: being a mum is a noble task. But that task is made up of hundreds of menial tasks. The challenge is not to mistake menial as meaningless.”

On the whole, I think the book encourages women to talk about life-changing experiences that others may not consider so important and that’s pretty valuable in itself. Pregnancy and birth connect us to other pregnant and birthing women as a universal experience. And we are not alone. We never have been.

Over to you – how much would you have liked to have heard (or would you like to hear) about pregnancy and birth beforehand? 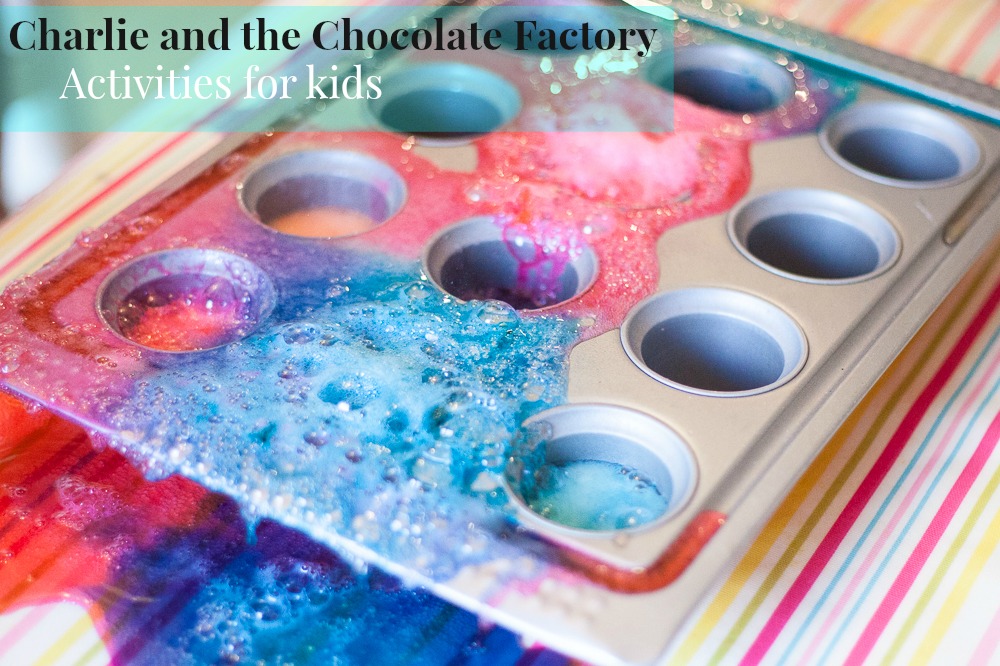 Ten Charlie and the Chocolate Factory activities for younger children

This post was originally published in November 2015. It reappears here in collaboration with million eyez. We’ve just finished a happy romp through the wonderfully bizarre world of Roald Dahl’s Charlie and the Chocolate Factory. Having...