Present at My Siblings’ Home Births 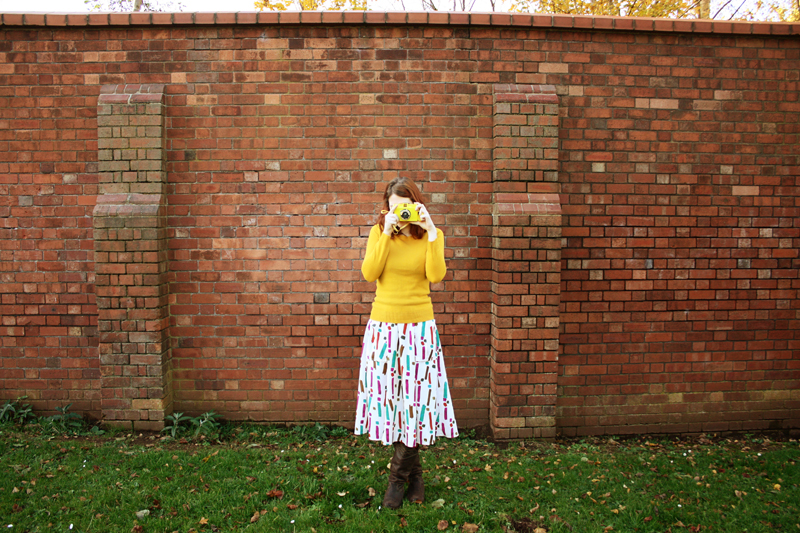 This is a guest post from Fritha who blogs at Tigerlilly Quinn. When she mentioned that she had been present at her siblings’ births, I was intrigued as to what those experiences were like for her. On our KG Hypnobirthing course, Katharine Graves mentioned that often young children aren’t too phased by births because adults do a great many odd things and giving birth might be just another of them. Thank you, Fritha, for sharing your story here.

I am second eldest of a family of five children, all born at home. My mother is (as you might have guessed) a home birth advocate. She is also a midwife, a feminist and a Dr in Philosophy. My siblings and I are all five years apart, ranging from ages 32 to 12.

I remember being deeply annoyed by the birth of my first little sister when I was five. I couldn’t quite believe my parents would want another child being that they already had two really good ones (and one of each sex at that). My mum had arranged for her close friend and one time Philosophy lecturer to be present at the birth, along with my dad. The idea being that she could care for my brother Keir and I whilst my dad could be more present with her needs in labour. As it happened by the time my mum was in labour and called her friend she had set off for the day (no mobiles in 1991) and could not be reached, instead her husband Humphrey came round in her place.

I think perhaps Humphrey was a little out of his comfort zone and so my memory of my sister’s birth was playing lots of board games with him and Keir in our bedroom. I was aware my mum was having a baby but it wasn’t of a huge amount of interest to me in comparison to the games I think. When my sister had been born I remember being invited onto the bed for a family cuddle and having a cup of tea before heading off to back to our games.

I was ten when my second sister was born so perhaps a bit more interested in the matter. I had also gotten over my annoyance of not being the youngest by then and was used to having a little sister. We had moved away from the area so my parents didn’t invite a friend this time to help out.

My mum went into labour very fast and just had time to jump in the pool my dad had built before my sister was delivered. In fact the midwife arrived seconds after she was born and in the words of my mum ‘walked in and fished her out’. My sisters cord had snapped and so the pool was very red. There had been no time for any of us to be present to watch her arrive as it had happened so fast but we saw her at a few minutes old. I remember thinking she was the calmest thing I had ever seen. In fact she was always a remarkably calm baby. I barely remember her ever really crying. Although the pool was clearly full of blood I think we just assumed that was what birth looked like. It was all very everyday for us.

Fritha, with her own son, Wilf

My brother had been staying at a friends that night so my dad called him at 6am to let him know his sister had been born. He thought it best to tell Keir first so didn’t explain to the parents of Keir’s friend why he was calling. Turns out Keir didn’t think it was that important to tell them either and didn’t come home until the evening. Clearly, we found birth a bit boring as children!

My little brother Madog was born when I was 15 and I was quite aware of my mum being in labour since that I was woken quite early by noises downstairs. She must have been in the pushing stage as it couldn’t have been more than twenty minutes before my dad came in to wake me and my sisters. I had been trying to go back to sleep (I was a teenager) but then remembered it was school day and I would get the day off which put a spring in my step. I was excited by his arrival and remember making tea for everyone before they headed upstairs to rest. One of my sister’s asked if she could still go to school later that day and the neighbours in the village left homemade meals on the doorstep in the evening.

I think I would have liked to have some kind of exiting story of really witnessing birth but perhaps the fact that it was so ordinary for myself and my siblings put me in a good frame of mind to believe that birth is just that: an ordinary process that does not have to be scary.

Thanks to Fritha from Tigerlilly Quinn for sharing her photographs too.