Talitha is recovering from a pretty nasty cold (that’s not her ill face above; she just likes pulling faces!) so although she was in good spirits today, we opted for a quiet one at home. The fact that she neither protested nor even asked about going out tells me she really needed it.

We started off with a to-do list of things we needed to get done. She loves ticking things off a list. Just like her mama. “Bake bread, stew apples, carve pumpkin…” I realised this was starting to look like the most autumnal day ever. So, we fully embraced it.

By the time the girls helped with the bread and the apples (I peeled, they cut – Ophelia uses a Pampered Chef safety knife while Talitha insists on using a properly sharp knife), I cleaned out the pumpkin and we all had lunch, it was time for Ophelia to have a nap. Where does the time go with children? I always overestimate how much we’re going to get done.

As soon as she went down, I got the drill out and Talitha decided what her design was going to look like. I was surprised at how well the manual drill worked for her. I helped her to steady the pumpkin but I reckon if she were to do this again, she wouldn’t even need me to do that for her. This is definitely the way forward for little hands – much easier than wielding a knife. I only did a couple of holes. She did the rest. Then she cleared them out with a chopstick.

We’d looked online for inspiration and she wanted to paint the pumpkin and add glitter. I think she would have been better off using acrylic paint as the tempera paint is already starting to flake off but we may just put some varnish over it tomorrow.

No sooner had we finished than Ophelia had woken up and come down to admire the pumpkin. It was perfectly timed for the three of us to make pumpkin muffins. We used this recipe but swapped the flours for maize flour (Laurence is wheat intolerant) and used our stewed apple instead of honey. A little dry, I’d say, but everyone else seems to enjoy them.

Some more of the pumpkin flesh went into our vegetable and bean curry for supper. I can’t believe how much pumpkin we still have left. I can’t even remember what we did with the insides last year. I may well have just thrown them away.

While waiting for supper time, we read “a story about a pumpkin” as I’d promised. I reached for the fairytale collection and Talitha put two and two together and guessed that I meant Cinderella. I don’t know if it’s my hormones or Usborne’s version but I actually started welling up while reading it!

We also made a paper pumpkin while waiting for supper. I gave them both the same materials and it was quite funny seeing Ophelia so diligently crafting next to her big sister.

I love that she insisted on also showing hers to the camera!

We decided that a candlelit supper was in order so of course the pumpkins joined us at the table for supper.

It’s not been great being ill – all of us have been to some degree – but this one has slowed us down just enough to make a day at home actually a pretty sweet one. 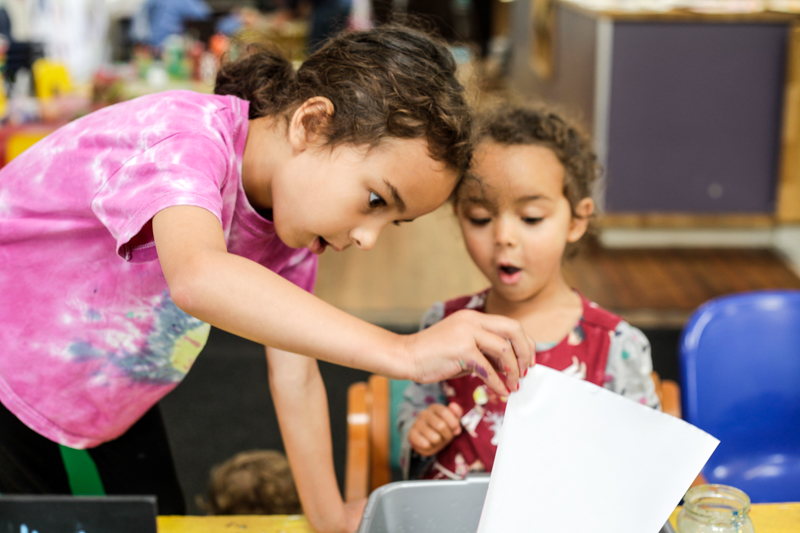 Why give children “real” art supplies

Moving into another year of home education, I’ve been reevaluating our approach to the way I offer the kids art opportunities. It’s changed so many times. I’d set up an art station with everything available so they could help... 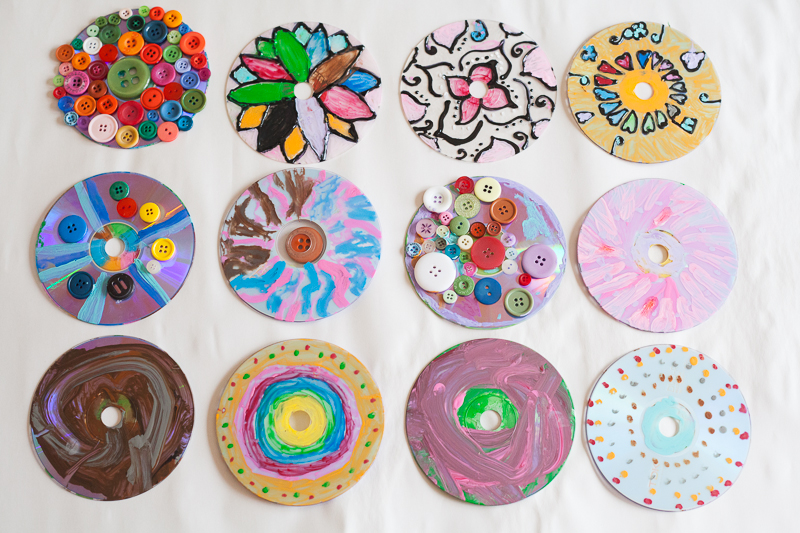 This shop has been compensated by Collective Bias, Inc. and its advertiser. All opinions are mine alone. #CollectiveBias I tried to get some bigger crafts and activities with kids in before the baby came and life inevitably slowed right down and got...