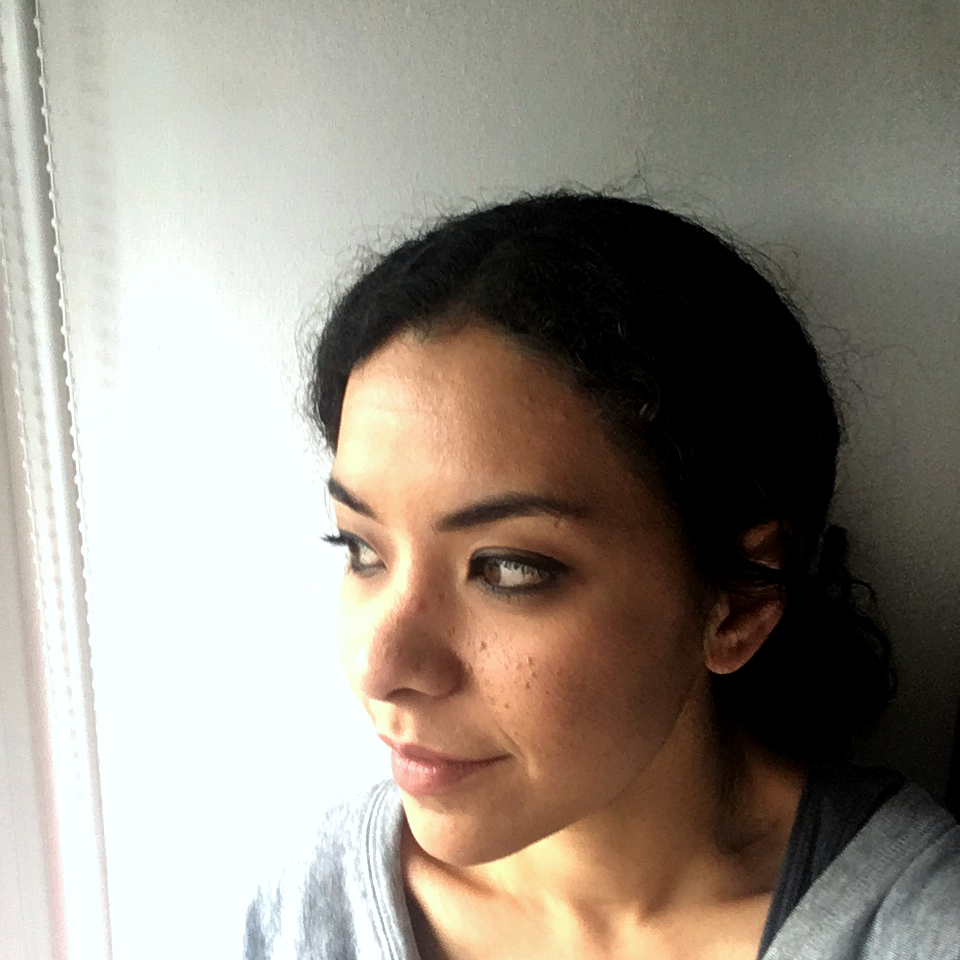 I’ve experienced culture shock twice. The first time I was nineteen. I’d just moved to Brighton from Trinidad to study English Lit at university. There wasn’t a language barrier (much – there still managed to be a lot I didn’t understand or couldn’t make understood easily) but just about everything else was unfamiliar, from the sense of humour to the cultural markers to the public transport. But I was fortunate to fall into a lot of fast friendships that sustained me through those years and many of those people remain close friends today.

In a way, the second culture shock was harder to get past. It put more cracks in my confidence. My imagination struggled to be regained. Becoming a mother seems to shake a lot of us.

This time I didn’t have the safety net of university around me. I wasn’t in a place where everyone was young and away from home for the first time, eager to make new friends and start the new chapter of their lives together. Having moved to Bristol a sneeze before falling pregnant with my first baby, I lacked pre-existing friendships and the energy to initiate new ones in a new city. I struggled to breastfeed, Talitha did not sleep and I didn’t drive or know the area we lived in particularly well. I found new motherhood baffling and depressing, more so because I was so isolated.

Eventually, friendship did happen. That’s kind of the way it had always been for me up until that point with others mostly initiating and friendship mostly happening to me. I’m grateful for the people I met in those six years in Bristol, for the hopefully lifelong connections we made.

Yet I always struggled to go deeper a lot of the time. I held a part of myself back for safety, fearing judgement and feeling worse for motherhood opening up deep pre-existing wounds while waking up an awareness in me that this could all be different.

Without realising it, I was longing for the place Lucy Aitkenread describes in her new book Moon Circle: rediscover intuition, wildness and sisterhood where I could know and be known, to belong and to heal. Lucy’s book was released the week that a friend here in Cornwall was gathering a few women together to form our own circle. Reading it in the light of stepping out into this new, potentially revelatory thing was powerful.

In the video below, I’ve talked about where I think moon circles fit resetting our life intentions over the lunar new year.

It’s been year and a day since we moved from Bristol to Cornwall, which was another destabilising experience. I felt so responsible for the happiness of everyone in the family. We were starting life all over again, this time with three children and I was ill-prepared for the onslaught of grief which came with leaving a place where we’d built a life together.

But there was excitement too. Here was this opportunity to launch into new things. I googled red tents because I knew by then that I needed to connect with women on a much deeper level to navigate this next chapter but I didn’t get any further than that. In the meantime, I just got a lot more proactive about meeting people and building those friendships I knew we all needed. Then my friend asked late last year if I’d be interested in joining something she was starting and the timing of meeting in the new year just felt meant to be. Reading Moon Circle sparked excitement about all that gathering like this could be.

The book takes us through how a moon circle functions as a non-hierarchical gathering where women can deeply listen and deeply speak. The idea of ritual safekeeping runs strong as a theme throughout with practical suggestions for how we might create a space where vulnerability becomes possible, where we talk without fear of judgement or unsolicited advice and empathically listen without engaging our analytical brain. Lucy writes: “the net of women sitting together is a refusal to believe the myths we are told about how women relate to each other.” When I think about how fear of others discovering the worst parts of me kept me back from really sharing with anyone, I realise I’d bought into those myths.

There is something innately spiritual about meeting with others this way and indeed the book talks a lot about creating our own rituals to mark the circle as separate from the everyday but Lucy notes “these Circles are strong enough to hold the beliefs of all the women present – they are so encompassing and so expansive that a Circle can bind us all in healing.”

Some of the activities suggested include connecting through silence, singing for wellbeing, hand massage and creating small ceremonies that help us transition into new stages of our lives, whether that’s moving into cronehood or retroactively honouring our menarche. There’s an emphasis on finding what works for your specific circle, being mindful that some activities will be uncomfortable or unsuitable for some circles.

Moon Circle, naturally, encourages creating rituals around cycles, both of the moon and its phases and of how the menstrual cycle can mirror this movement. For instance, Lucy suggests that meeting on the New Moon might help us to share our “dark side” or that women might order themselves in the circle according to where they are in their menstrual cycle, while recognising that not all women menstruate.

She also discusses how hosts might act as “guardians of the circle”, from practical ideas like lighting a fire or introducing a talking piece to guiding principles like reminding the group to avoid chatter and advice.

All in all, I think it’s a read that would do a lot of us a lot of good. It’s pretty short and you might just find it transformative. Better yet, read it with a friend and start a circle together.

You can get all the info to buy Moon Circle here. 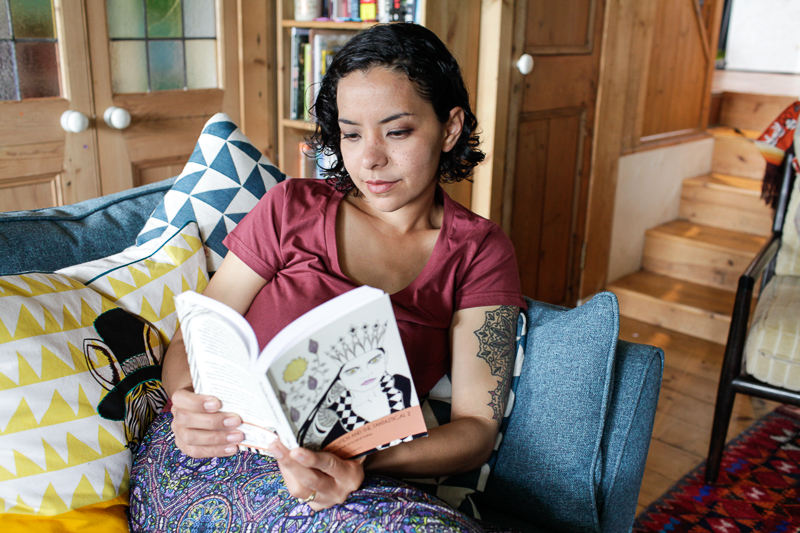 Baby X and other fiction must-reads: review and giveaway

I get a little worried when people ask me to review books here. What if I don’t like them? What if I never get to them because I take an extremely long time over the simplest tasks nowadays? Yet here I am, with a review and giveaway of fiction...