So, this may be what weaning looks like – Breastfeeding while pregnant 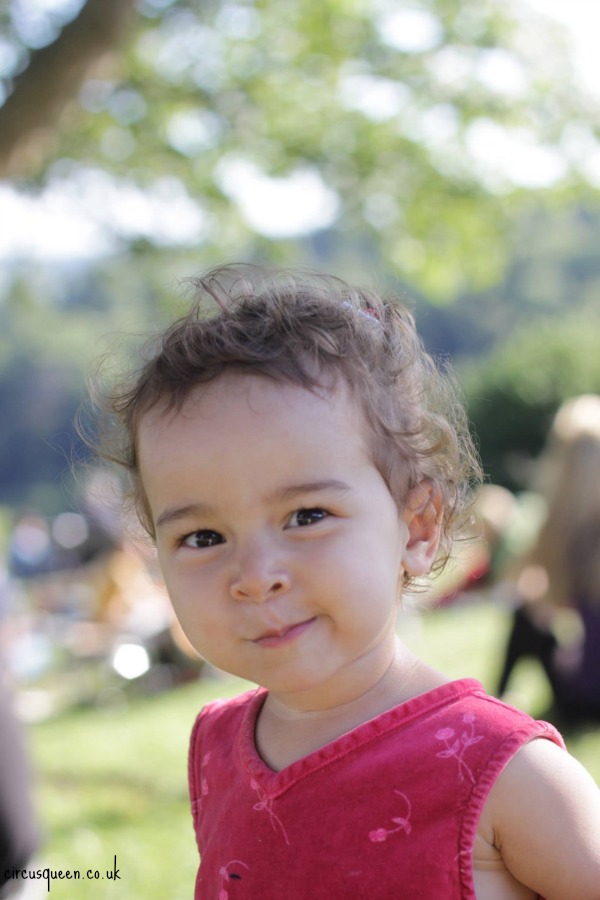 When I wrote about breastfeeding through the first trimester, I kind of thought it might eventually be followed by second and third trimester sequels – or at least the former. I guess I knew that chances were Talitha would wean before the new baby comes. At 26 months, she’s that bit older and her need to breastfeed is not as strong as it was. It doesn’t outbalance her distaste for the changes pregnancy has brought. So, it looks like we’re weaning.

I’ve been totally cool with the prospect of continuing. That is a lie. I have been nervous about the possibility of tandem nursing though I know it’s a great option for many families and genuinely would be open to it. But yes, I have been cool with it in the sense that, despite the considerable discomfort that pregnancy has brought to our breastfeeding experience, I wanted it to end consensually if possible. Incidentally, it looks like that’s what’s happening – just sooner than I expected.

My milk went sooner than I expected. It took a dive sort of nine weeks in and now I don’t hear her swallow at all. At first, she started telling me that my breasts weren’t working, squeezing them in vain to try to stimulate a let down. Now, she generally only wants to be on there for a few seconds at a time, which honestly suits me because when she’s there any longer, she goes into flutter sucking because there is no milk and I find that intolerable at the moment.

What’s amazing to me is how she’s taken this so matter-of-factly. I have not had to tell her what’s happened and she’s not in the least upset about it. When it first went, she informed me: “Milk gone for the baby in Mummy tummy.” Now, when I offer, most of the time she’ll smile and say: “Noooo. Milk for the baby in Mummy tummy.” I tell her: “But Talitha can have milk too.” She looks at me in this poor-mummy-she’s-so-clueless way and grins: “Nooooo.” Well, OK.

So, we often go days without breastfeeding now and when she does, it’s usually just for a moment. It’s as if she just wants to remind herself that it’s there, available to her. I know that this is not necessarily the end. She could change her mind when my colostrum comes in, for example. But right now, it feels like it is.

Friends who know what a significant role breastfeeding has played in my parenting ask how I feel about all this. Mixed feelings. If I’m honest, a part of me feels relieved that she may be weaning. I’m a little daunted at the prospect of breastfeeding a newborn again and it’s forever in the back of my mind that the challenges I had with Talitha may present themselves again with this baby. In which case, I’m not sure how I feel about also breastfeeding a toddler, though I’ve heard it can help. I’m also still in a lot of nipple discomfort so weaning looks really attractive from that point of view.

Another part of me is sad that this chapter of our lives is drawing to a close because it’s happened sooner than I expected but then, it was probably always going to be sooner than I expected. If I really look at it, I do think that the timing is good for both of us. I certainly don’t feel any guilt. I may have contributed to my milk going as quickly as it did by night weaning but then pregnancy hormones are powerful and may have done the job then anyway.

All in all, it’s just interesting seeing this whole thing play out. I don’t have strong feelings about any of it and that may well be a good sign.

Breastfeeding while pregnant the third trimester