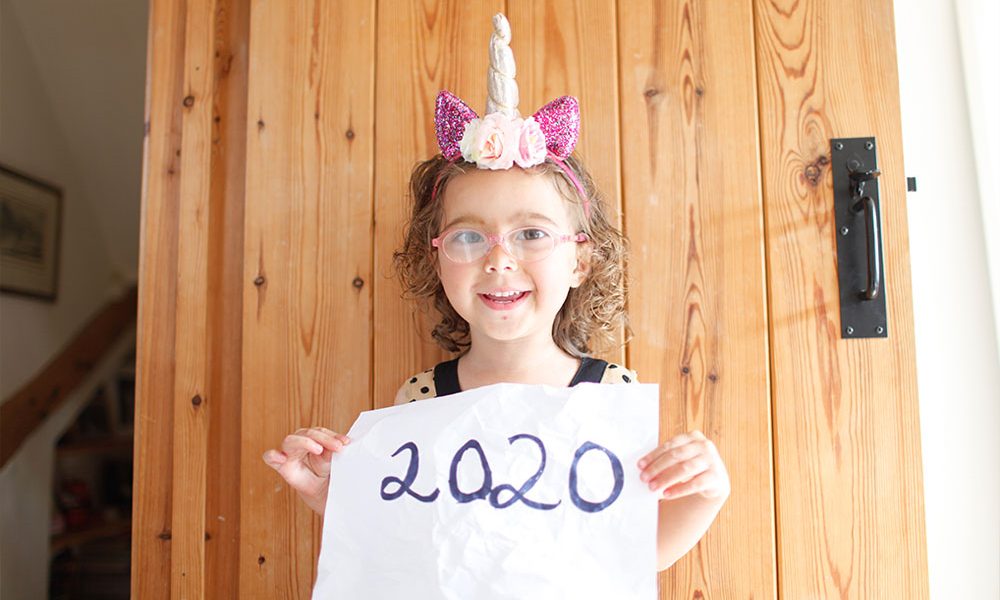 We have never particularly followed the school terms, having home educated from the start, and yet, something about September always whispers “fresh start” to me. Even though there’s clearly something schooled about the timing of this, that new year feeling invites us to take time to reset intentions and place rituals around the choices we make as a family. Since we’re now consciously unschooling, rather than feeling like I’m accidentally falling into things and not getting stuff “done”, this is the first September where I feel like everything is aligned, like I’m finally living with my children in a way that makes sense. This way of being, where I meet them where they are, hopefully without an agenda, reflects what I know about them, about myself, about learning and about the way our lives impact the world. Here’s a little of what I’ve been doing to celebrate that.

The end of every summer is usually marked by lots of book deliveries. It’s that start of the school year buzz that’s reminiscent of my own school days with my mother getting everything set, buying second hand books which we then covered in brown paper (grateful not to be doing that part, especially). This year, my feeling is that we have a lot of books and that I can’t know in advance what I’ll need to get to support my children’s interests. Even if we were to sit down and talk about what they’d like to do this term, there’s no guarantee that they wouldn’t change their minds so I don’t think it’s prudent to amass resources looking too far ahead. I still have books from this time last year that we haven’t yet got to. And I also don’t want to take away the opportunity for the children and I to decide together what they need for the things they want to do.

I’ve been thinking about why I’ve bought and gathered books and resources ahead of time, in the past. Apart from feeling like it’s what I was supposed to do, there’s a feeling of control that comes from having it all laid out and ready for action – having a plan. It’s false control, though, because, as I said, we generally didn’t get through it all. And it’s fun to buy shiny new things. A lot of consumerism makes its way into the home education scene at this time of year. This is something I actively want to resist.

Mostly I’ve reminded myself that what we usually need is less. So instead of making a list and buying more, I’ve been (and am) on a huge drive to declutter. We’ve purged any curriculum or objects (flashcards, games that aren’t really games) that represented work that my nine year old wouldn’t genuinely choose to do. We’re reassessing whether our shelves centre Europe and whiteness to think about what needs to go to make more space for black, brown and indigenous voices which might get lost amongst too many books. And we’re generally aiming to have fewer possessions so everyone has more freedom in deciding where to put things.

Things are constantly getting moved around the house to make things accessible to the kids and easier to store. After months of lockdown, it was time to refresh and notice where things had been shoved into corners rather than been thoughtfully placed. I’m doing a lot of rearranging to make sure no one needs to ask me for things like paper and paint and that its easy to find the books and games they’re interested in. We’re also thinking together about where to put reminders of the stuff we’re all working on. My six year old keeps finishing the day upset that she’s forgot to continue working on her film/newspaper/etc.

The current thought is that we’ll paint a wall in chalkboard paint. And I might bring the map and noticeboard into the diningroom instead of keeping it in the playroom where realistically none of us spend our time. I’ve also finally got a folder out for my many notes so that rather than getting frustrated when the children move my papers, they have an actual place to live. We’re creating a space that supports all the learners in it.

We’ve talked a lot about wanting to give the children agency over how we spend our money as a family and, where possible, to have access to equipment that supports the things they’re working on. We would do this for our own work as adults so it makes sense to do it for theirs. Making decisions together led us to get a games console as we realised the main reason we were avoiding it was fear that we wouldn’t be able to negotiate well and navigate its use. With a lot of family discussion, we mindfully made this purchase and it’s been a really brilliant tool. We’ve also been giving the kids more access to our phones and cameras where needed for filming and taking photographs but the next step is to get the box of old tech out and figure out what can be sorted for independent use.

Committing to being present

Self-directed learning invites adults to learn how to really be with children not over them, deciding what they should do – or away from them, disconnected from what they’re doing. Instead, we can be engaged, observing, willing to participate, delighting in what they delight in. For me, this involves two things: setting aside time when I can make myself fully available for the children and making sure I’m not distracted by my phone. Recently it’s meant helping them to set up projects I’d normally cringe at and try to to put off to another day (which often never comes), instead releasing myself to say “yes”.

To be able to do that, I need to consciously remind myself that I am not too busy. Often I’m overwhelmed when they come to me with an idea because I get executional right away and project an adult vision for how the thing they want to do should be done. When I slow down, ask more questions, and actually listen, I realise that the craft or game or whatever it is they want to make or do looks very different from what I imagined and that they are very capable to help me figure out how something can be done and managed.

With a lot of activities are restarting, it’s tempting to feel we’re missing out if we don’t join in. Coronavirus aside, I’m finding it so helpful to take my time when making decisions and to keep asking what I’m really feeling and why. Am I still buying into a capitalist schooled idea of what education looks like, or even what childhood looks like, that it should always be busy? In the past, I’ve booked things in to counteract an anxiety that I wasn’t offering enough. The thing with that kind of thinking is that it’s difficult to decide what is enough. It’s the cascade that often start with me saying I’m going guard our free time and wind up feeling frazzled mid-October because we’ve overcommitted. I felt it surface again this term because we’ve had such a long time of no organised, paid-for, in-person activities. And I’ve had to remind myself that there’s been a lot of good in that.

In all of these little acts of love – curating the space, protecting our time – I am resetting intentions that I will keep coming back to. Trust is a big one. So much of the discomfort that would usually throw me into making plans, filling our weeks and our shelves came from a lack of trust (which puts a lot of strain on everything from patience to finances). I am continually working to rebuild trust in myself – to know that I can make good decisions. And I’m learning to trust my children, recognising that I need to keep dismantling the lie that children can’t be trusted. Distrust isn’t purely accidental. It is the product of much larger power structures that shape the decisions we all make. Coming back to ourselves and allowing children to be themselves is an important part of saying that we’re not going to keep holding those patterns in place.

To support my work here and elsewhere online, and to access more content on decolonisation, identity, community and changemaking – often through the lens of parenting – come join my Patreon.