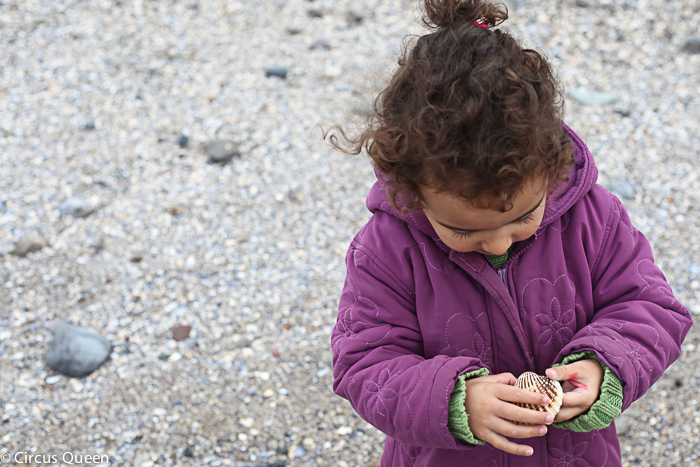 I recently started the process of applying for British citizenship. It’s raised all sorts of thoughts and feelings for me. Thankfully, I’m allowed dual nationality, otherwise it would all be a much bigger deal than it is. As it is, I’m already finding it quite an adjustment starting to think of the United Kingdom as my country. I think I will find it a bit weird when I can finally call myself British.

Anyway, I took the Life in the UK test a couple of weeks ago for the second time because I’d misplaced my test result paper the first time. A bit of a story I won’t get into right now but, basically, a friend joked that I’d failed the part of the test that was scoring my understanding of British bureaucracy and I think he’s right.

What revising at midnight the night found me doing, was going over a lot of questions about what makes a good citizen. It suddenly occurred to me as the kind of epiphany you only get in the wee hours of the morning that I’ll be the one teaching my children what citizenship means at its core.

I’ve since joked that, as they’re growing up British, this means imparting a generous dose of self-deprecation and sarcasm. But I know that actually it means try our best to raise them with the values we want to see reflected in our society. Good citizens shape a country with their love and compassion, and, hopefully, with a good dose of common sense. Out of those, values which truly make society like loyalty and fairness naturally flow.

In a sense, I’m parenting them for the world we all want, which seems huge. A bit overwhelming. Picking apart what that means in the here and now is challenging to say the least. How does one pitch politics to a preschooler? I’m just hoping that what they see us doing day to day will reflect what we believe about this country of ours and about our place in it, that what we do will indeed match what we say.

Loyalty and fairness are currently hot topics for NatWest, who’ve invitied me to blog a bit about how these values fit in the context of our family. NatWest’s Hello/Goodbye campaign is extending loyalty to current customers by waving goodbye to best offers aimed only at new customers while excluding existing customers, goodbye to 0% teaser rates that cost more in the long run and goodbye to the practice of hiding the best deals online.

The fluffy friend in their fairness experiment video humorously illustrates what banks have been up to, picking customers up and dropping them as easily.

I’m working with BritMums and NatWest on this project and have been compensated. All opinions are my own.