Things to think about when getting your family a cat 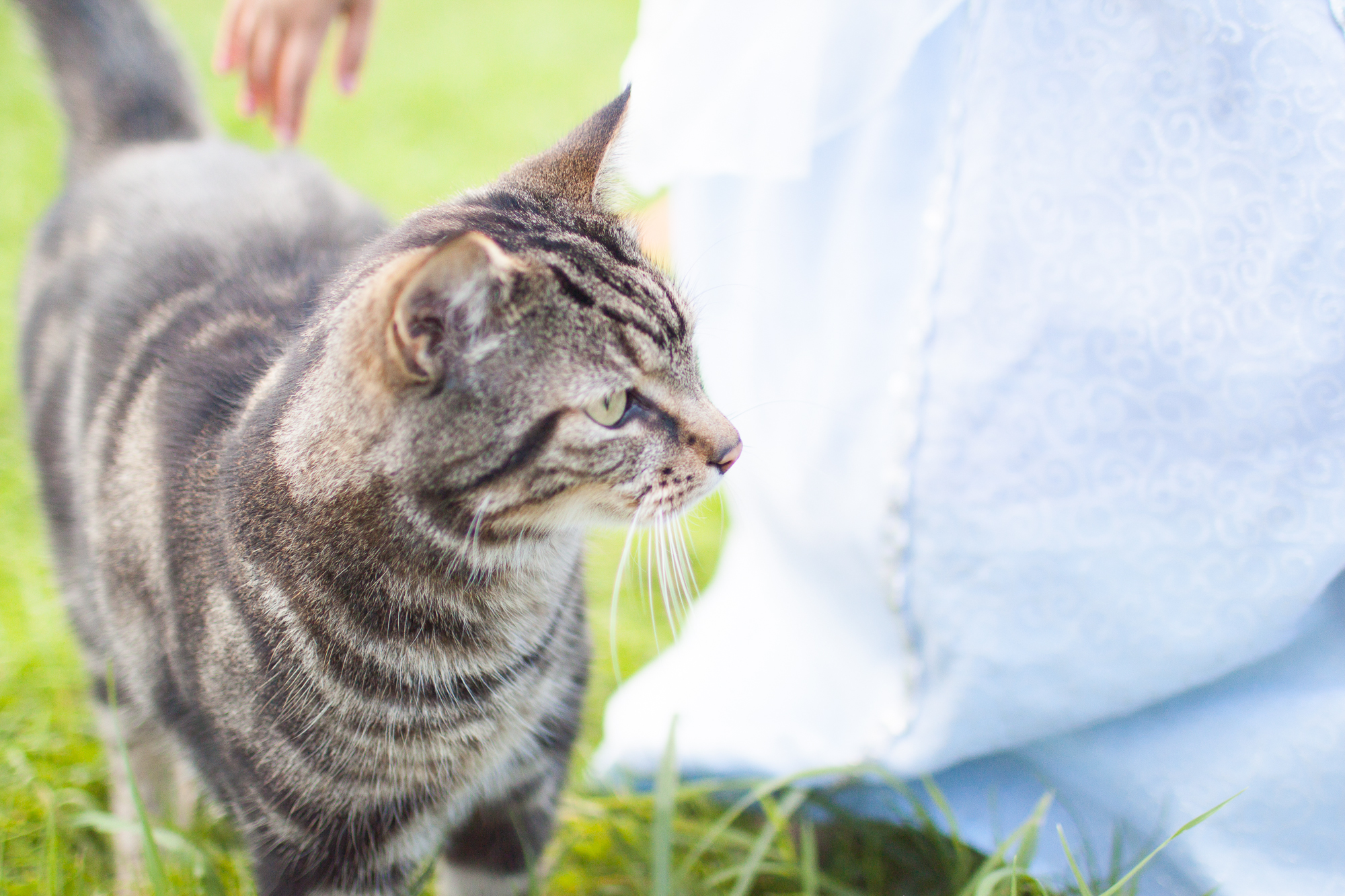 When I was heavily pregnant with Talitha, I was mad on the idea of getting a kitten. We ended up adopting Hero and Bojangles from a local family. Laurence kept saying that it was a lot of responsibility but I figured we were having a baby so we weren’t alien to the idea of responsibility. In retrospect, it has been a much bigger undertaking than I appreciated at first. For those of you thinking of taking the leap, here are a few things to think about when getting your family a cat.

This is a long haul venture
Cats generally live at least 13 years. Sometimes they live to over 20. I don’t think this is something that fully sank in with me when I got ours a couple of months before our first baby arrived. It blows my mind that our two may be with us until our kids are teens or beyond!

Weigh up the cost
Responsible pet ownership means considering all of your cat’s needs before bringing them home. One of our cats has a sensitive stomach which lead us to research cat food a bit more and we’ve wound up buying a brand that’s a little more expensive but is grain-free and a lot better for both of them in the long run. We also signed them up for pet insurance and got them registered with a vet, booking in their vaccinations, microchipping and spaying/neutering surgeries right away. Then there are regular flea and worm treatments to consider. We missed a flea treatment once and believe me, after having to de-flea our house, we never will again! The biggest single cost has probably been putting in a cat flap in our glass door!

Consider your lifestyle
Cats are extremely sociable. They love being talked to, need lots of stroking and can get lonely. We’re really glad we got two kittens from the same litter as they play a lot, even as adults, but they do need a lot from us and whenever we’ve been in the throes of new baby, they’ve definitely suffered from not enough human attention. We’re also aware that if we were to travel much we might have to consider rehoming them because it’s just not fair on them. At the moment, people are around most of the time so they do get a fair bit of interaction.

Involve your kids
Our children are growing up with our cats but if you’re thinking about getting a cat for yours, some of this will be worth chatting with them about before hand. Our four-year-old helped me to choose a jar and a spot for keeping the cat food. Feeding them twice a day and giving them fresh water is her job. She’s on it but I do keep an eye in case she forgets as the cats need a routine. She brushes them about once a week though we should probably do this more frequently. Both girls understand that they need to be gentle with the cats because we talk about it all the time.

Managing your cat’s stress
When we moved house, I was concerned about making the experience as stress-free the cats as possible. In the end, we put them in a local cattery during the move and let them explore the house, room by room, once we brought them into the new home, keeping them indoors and letting them hide as much as they needed to. They also find it stressful when kids who aren’t used to cats come over and get a bit rough with them, so I let them out and they can disappear into the wilderness behind our house, which is where they’re happiest anyway.

You will probably fall in love
I’ve been known to have a little moan about our cats, especially when one of them wakes up a sleeping baby or brings dead prey indoors, but there is nothing like giving a cat a good long stroke and ours are so affectionate. Both of our girls have said “Meow” before they could say anything else and Ophelia said “Hero” before she could say any of our names. They are certainly part of the family.

Things to think about when getting your family a cat