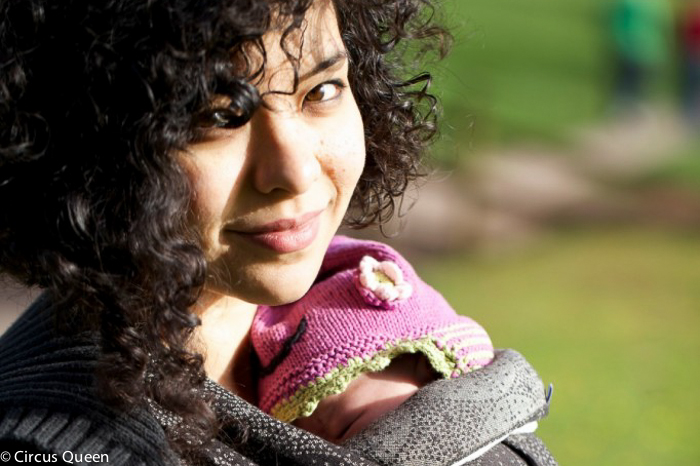 What a year it’s been. Ophelia was born, Laurence went freelance, we joined a church closer to home, Talitha turned three, we both got into gardening (which was a huge surprise to me) and I finally learned to drive (between gardening and driving, the latter is probably the bigger surprise). Phew!

I know the New Year thing is a bit arbitrary, that nothing magical happens when the clock strikes midnight, but it is such a useful to time to take stock, thank God and move forward mindfully.

So, as part of that, I’m looking back on what I wrote here that struck a chord with people over the past year. Here we go, Circus Queen’s top posts of 2014.

1. I’m so glad I blogged about breastfeeding in the last trimester of pregnancy. Quite a few people seem to have found this post useful and continue to do so.

2. On my 28th birthday, I wrote about what lessons I want my children to learn about life, love and everything.

3. I’ve benefited so much from reading others’ birth stories that I decided to share our own peaceful yet powerful homebirth story.

4. Was it really only three months ago that I wrote about choosing not to send my child to preschool? She looks like a baby in those pictures! Even now, we don’t know that she’ll never go but at 3.5, most of what I’ve written in this post still rings true.

5. A combination of adjusting to life with two children and Talitha getting that bit older led to quite a lot of conflict in this house, a parent-child power dynamic that was out of whack and me saying “no” far more than was helpful or healthy for anyone. Slowing down my parenting so I could say “yes” more was a real turning point for me.

6. When I blogged about the second nine months, that special attachment that extends beyond the womb, I was overwhelmed by how many people seemed to feel this was a “me too” moment.

7. I spent a lot of time thinking about whether to blog about breastfeeding my three-and-a-half-year-old, especially since my feelings about it and experience of it change so frequently. There’s certainly space for more real life stories of breastfeeding children beyond their baby days.

8. It’s kind of funny and sad that something as simple as sharing the bed with your children is even a “thing”. But when Talitha was a newborn, I needed to hear from others who shared their beds, and so I wrote about

9. I entered 2014 looking forward to Ophelia being born but worried that all the breastfeeding problems I’d had with Talitha would surface again. Thankfully, it was a very different journey, but it solidified to me that second time mothers still need breastfeeding support.

10. This post about how to henna your bump was a bit of a popular one. It was such a gift for Laurence to do this for me. I’d love to do it for a friend some day.

11. I learned so much in this last pregnancy about positivity and connection. I just had to share these ten lessons for a positive pregnancy. What I didn’t realise at the time is that those lessons would continue to impact the birth, my parenting and so many other areas of life long after.

12. I couldn’t have known that this flash story about meeting my toddler’s, baby’s and my own needs would get the kind of reception it did. It was certainly a moment that needed to be shared.

13. I’m not sure whether this post about burning the umbilical cord was popular because people were intrigued, weirded out or interested in trying it but there you go! Personally, I don’t think we’d do it again but then, I’m not exactly planning for there to be an “again”.

14. Last on this list is a post about camping with a baby. Ophelia was four months when we went camping near Penzance, Cornwall. We’ve done it since and I’m looking for to many more family experiences like this in the coming year.

Thanks for sticking with me throughout this past year. Looking forward to chatting with and growing alongside you in 2015. Happy New Year.