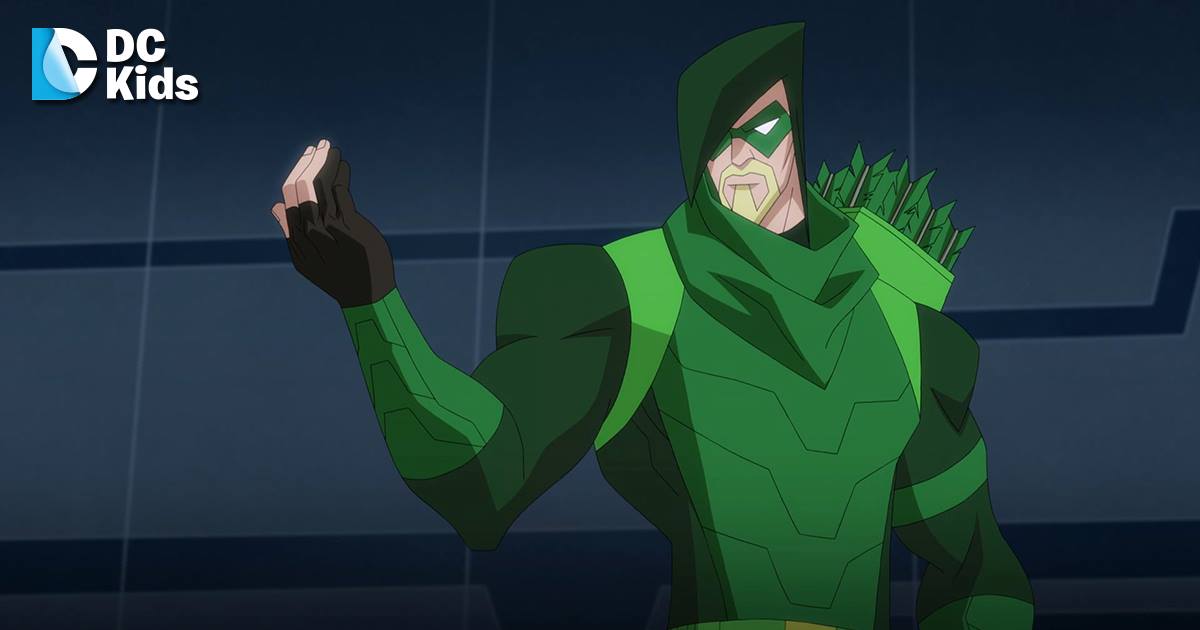 The other day my brother asked if he could be the one to introduce Talitha to superheroes. We spent many a Saturday morning watching Batman and, though he was far more into the comic book thing than I (his copies are probably still kept in plastic), DC characters are a big part of our shared childhood. I know there’s a saying that no child remembers the days the spent watching TV but, actually, those were some really good times for us! And he now works in video editing so maybe it was a bit educational, ha!

WB Kids and DC Kids have launched new YouTube channels, including favourites like Batman Unlimited, DC Super Friends and Scooby Doo. Subscribe if you want to keep up with new videos they’re adding over the year. Talitha is still really sensitive to even mild peril at four so I think we’ll be holding back (or vetting carefully) for now but she’s getting interested in superheroes so funny shorts like this one are just the thing:

Warner Bros are also giving away a mystery toy gift basket worth £40. Use the Rafflecopter widget below to enter.

Brought to you by Warner Bros