What did we do all week? – Home learning adventures 1 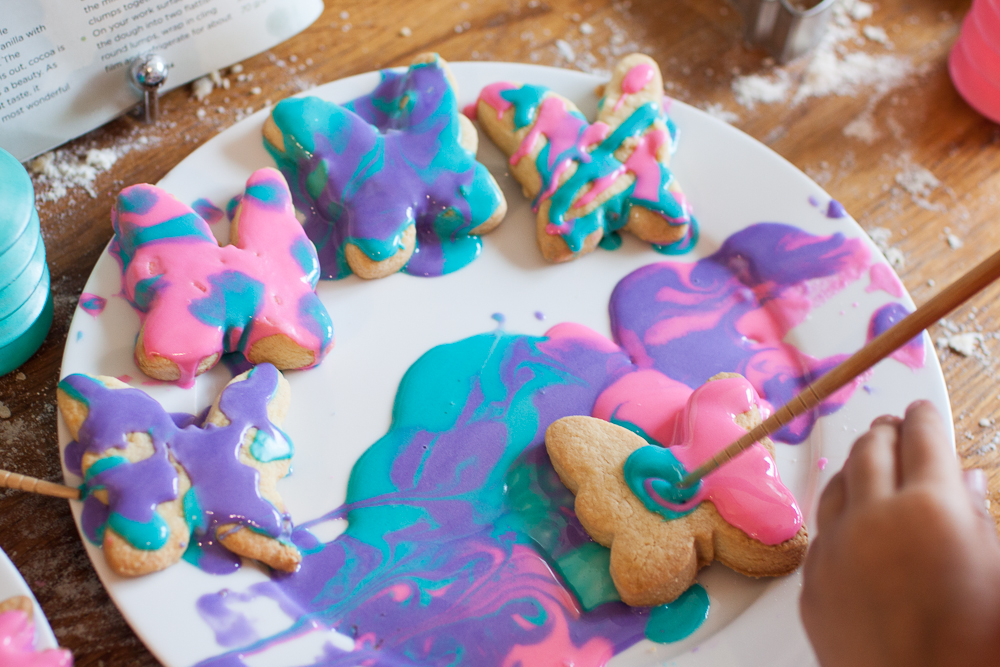 I came to the end of this week feeling a bit deflated. The house was (is) a mess. The kids were ill in turns so we ended up canceling quite a few of our plans and, for various reasons, Laurence and I have been a bit stressed and grumpy. So, it’s easy to look back and wonder what we did, if anything at all.

Then my friend Roz shared her weekly reflections from her family’s home learning journey and it made me think that I should start keeping track of what we get up to, if even just to remind myself that stuff is happening around here.

It won’t be comprehensive because my brain is pretty much permanently fried but here are few things we’ve been up to in our home learning adventure.

Something that’s hit me again in a big way this week is that so much of parenting and, I guess, educating, is about slowing down. So often life feels frantic. I want to rush through tasks to get to the next thing when, really, my kids need me to give them time to work on something.

For Ophelia, that means letting her try to use the dustpan and brush, cut vegetables and wash dishes. Why is this so hard sometimes? And when did she become able to follow simple instructions and interested in these tasks?

For Talitha, it means letting her write the shopping list or the note for the honesty box when we buy eggs. It means showing her how to tie a bow, over and over and over again. It means stopping to read every sign. It means pausing to observe every bug in our path. It means listening and responding to a hundred questions a day and taking the time to help her find the answers when I have no flipping clue what they are.

It’s easy to be “too busy”, to want to get on with what needs to be done but real life is where learning happens so real life has to slow down.

We’ve been using a daily learning notebook from Confessions of a Homeschooler and Talitha’s loved the structure of it. She surprised me earlier this week by getting it down from the shelf and correctly filling it all in while I was putting her sister down for a nap. It involves writing down the date, time and practising numbers, letters and shapes, amongst other things. She uses the calendar pictured in my This Homeschooling Life post to help her along.

Every day, we read The Lord’s prayer. My parents gave us this book which illustrates it beautifully and explains it after. To my surprise, she’s begun saying the prayer along with me. We’ve also started learning “memory verses” together.

She’s played Reading Eggs and Mathseeds a couple of times this week. We kind of forgot about computer games over the summer holidays, which is just as well because she was finding the level she’d reached difficult and now she’s loving them again.

We’ve made a number line from 0-30, which has been handy for lots of things. This is one of the ideas from Nurturestore’s Fizz Pop Bang that we’re working our way through.

We’re continuing to use and love the Alphablocks magazines we were sent ages ago. We put them down for a while but now Talitha’s making her way full speed through them. I just haven’t been organised enough to keep all the cool bits and pieces that came with the course, though, (and Ophelia chewed up loads a few months ago!) so we’ve been using milk bottle tops with letters written in permanent ink instead.

Yesterday we finished our first chapter book. We’ve started and got well in the Lion, the Witch and the Wardrobe a few times but, while Talitha listens with interest and has sometimes asked us to read it, she didn’t seem to really get it. I mentioned this to a friend who lent us a beautiful little chapter book called My Father’s Dragon

. I’ve been amazed both by how well Talitha follows it and by how it’s gripped me too. Now that we’ve come to the end of it, she wants to start again (and so do I).

Other than that, we’ve been doing the usual gardening, playing in the mud kitchen, heading out to the park, reading tons of picture books (which Ophelia has just started getting into too), cooking, baking and the odd craft like this superhero from Red Ted Art‘s book. We even managed to meet up with a friend still settling into school.

Even when we were stuck at home, life continued to be busy with Ophelia mastering climbing, adding a bunch of new words and signs to her vocabulary and generally being a bundle of energy.

I guess a lot of cool stuff has happened this week now that I look back on it. When I think about why I’ve been feeling overwhelmed today, it’s clear that I need to sort the house out, especially the playroom. It was well organised earlier this year but has got utterly out of hand now. So that is the priority this weekend. I am so fed up of never knowing where the hole punch is!

Anyway, here’s to managing that this weekend, continuing to slow down and hoping that no one else gets ill next week. What did you get up to this week? 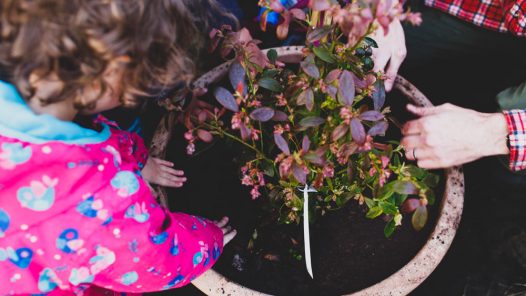