When a home replaces period timber windows with uPVC 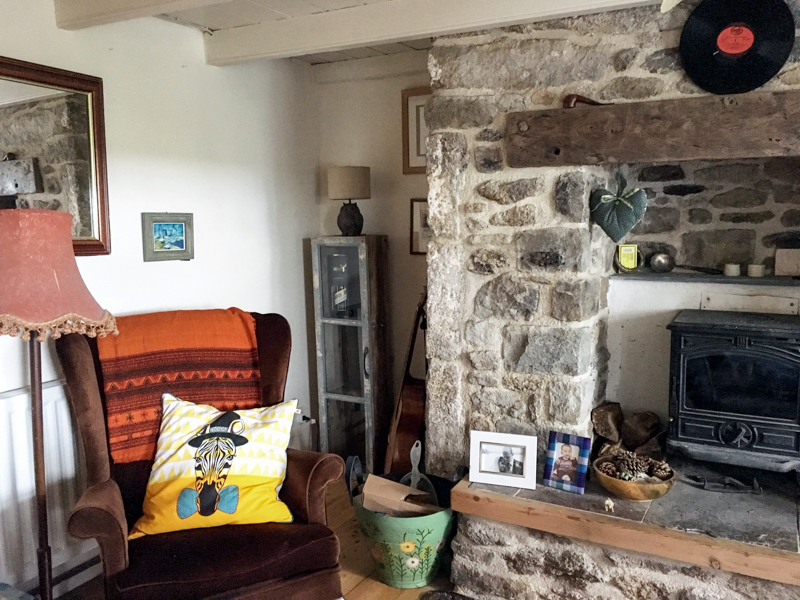 We live in an old house. Our cottage dates back to the late 1800s and I still haven’t wrapped my head around that history. When we were house hunting, we really didn’t know what we were looking for so checked out bungalows to new builds to period homes. It quickly became obvious that we were both drawn to “character properties” and, while we just wanted to buy the right place, we’d prefer an older home if possible.

Now that we’re here, we’re at the starting point of learning to live well in and care for our little piece of history. We’re discussing tricks to reduce condensation, how to let the house breathe, how to maximise energy efficiency and whether we might update some of the windows flagged up by our surveyor as a potential fire hazard. The house already has uPVC windows but the ones in the middle floor only open a flap so they’re the ones concern has been expressed about and that we’d be looking to replace.

Certainly, we’re appreciating the benefits of uPVC and the drawbacks of timber having lived here for a couple of weeks, especially as we looked around another period home which had not replaced its period timber windows. Our new windows make the house warmer, quieter and better insulated, all surprisingly so for a cottage in the countryside. The glass is also a lot less likely to break. Our front door has a wooden frame and I must admit the rattling panes set us a little on edge, imagining one of the children running through it.

Our uPVC windows don’t at all detract from the quaint style of the house so we’d be looking for a similar match for the middle floor set. In the event that it is confirmed that we need to update the windows quickly, a look through Rose Collection sash windows offers us three options: UltimateRose, HeritageRose and CharismaRose. Each includes a timber effect sash so by going with one of these options we could even restore some of the house’s historical character if we wanted to. There’s definitely no compromise on style there.

We’re still unpacking boxes and finding places for things to live but it’s something we will have to give more thought sooner rather than later. Like so many things, hey?

Brought to you by Rose Collection