When my second child turned three 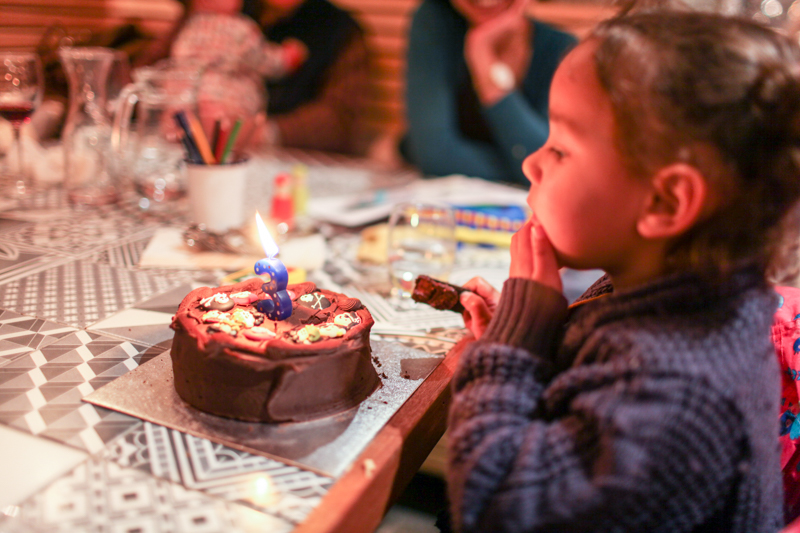 Actually, it make sense that she’s three because the language explosion she’s gone through in the last few months has caught us off guard. I’ll admit I was starting to wonder whether we should get her hearing checked but now she’s coming out with memories that make me realise she’s understood lots more than she could communicate for a long time.

The third birthday is exciting because kids are starting to understand what a birthday is about and that they’re getting older.

I get doubly emotional at Ophelia’s birthdays because it’s not just “oh my, she’s growing so quickly!” but I have my older child Talitha for perspective on Ophelia’s age and no way was Talitha so little at three! Except she was.

Laurence’s parents came to stay for the birthday weekend and we went to the seal sanctuary in Gweek, which was such a treat. It sounds like they’re doing some pretty cool work there and you get lovely rural views of the Helston river, which is still a bit of a shock having come from living in a city.

Not having any of the right equipment and generally finding making wheat and dairy free cakes a bit of a mission, I bought a supermarket “free from” cake which Ophelia chose, along with a few sugar pirates to put on top. You know what? I think she was every bit as delighted with it as she would have been with an elaborate, handcrafted affair. Kids really don’t need much.

We took it to The Beach Hut overlooking Watergate Bay to round up the treat. The whole weekend turned into a celebration of her birthday, with one of her godparents coming to stay after her grandparents departed. It got me thinking about how important it is for children to have other adult figures in their lives, that wider family.

Having them is valuable for me too because after a long hard slog, finding myself struggling with motherhood, I got to see others having fun with my children and it reminded me that I could have fun with them too. In fact, the weekend gave me a series of highs which I’m treasuring up, hoping they’ll help carry me through for quite some time.

Age three seems like a move beyond the toddler-toddler stage. Seeing Talitha and Ophelia play, I know I have two children now. There have been a few times this week when I’ve thought, “Gosh, we really can just all hang out now.”

Lovely Ophelia, who dances all the time, who loves to shout and balance on things. So often so fearless, you surprise us every day. You make us laugh. You challenge us. You are sensitive. You are fiercely affectionate. You’ve perfected those cuddles. We are loving getting to know you, our wild three year old.

When my second child turned three