When my second child turned two 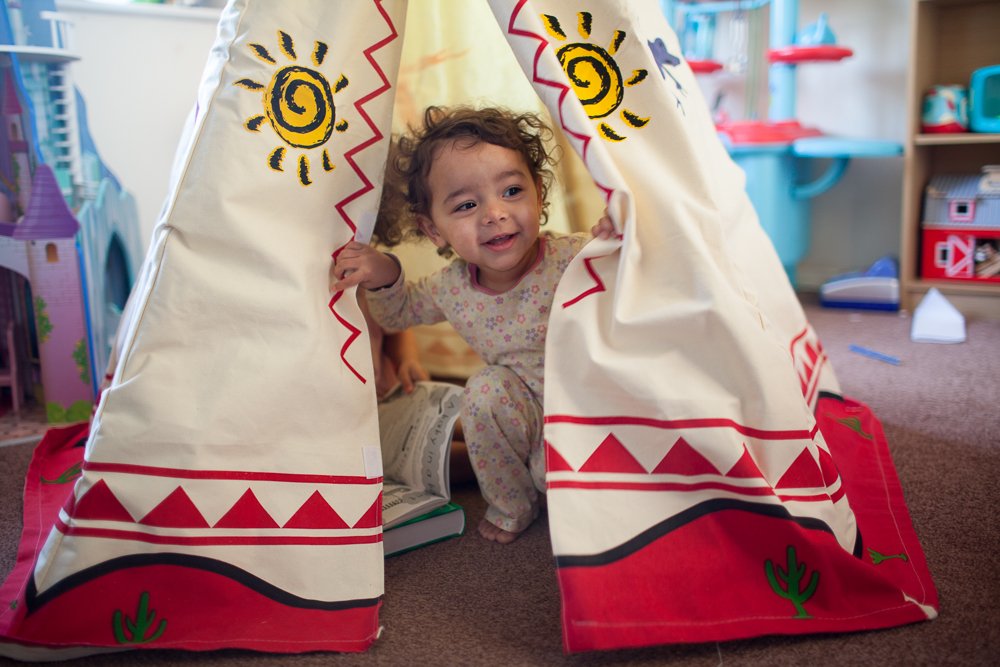 Ophelia turned two last month and I wanted to make a video of the day because it felt like a spectacularly big deal that she was now the age Talitha was when I found out I was pregnant with her. Now that we’re expecting another baby girl, I look at my second child, fast moving on from her baby days and feel a mix of things.

She has a great sense of humour and is often monkeying around, making all of us laugh. She’s adventurous, a bit of a risk taker. Her language is really coming along and she’s giving lots of hints that she understands a lot more than she can say just yet. She’s well into imaginative play right now, probably helped by having an older sister and she’s obsessed with puzzles. Typical two-year-old stuff but it’s a beautiful stage I want to remember because she’s my two-year-old and she won’t be two for long.

Every now and then I feel a stirring as I remember Talitha at this age. I really hope I’ve made the most of the years so far and that I’m enjoying the present as much as possible, even with all the tough bits involved in raising small children.