Why we want to home educate 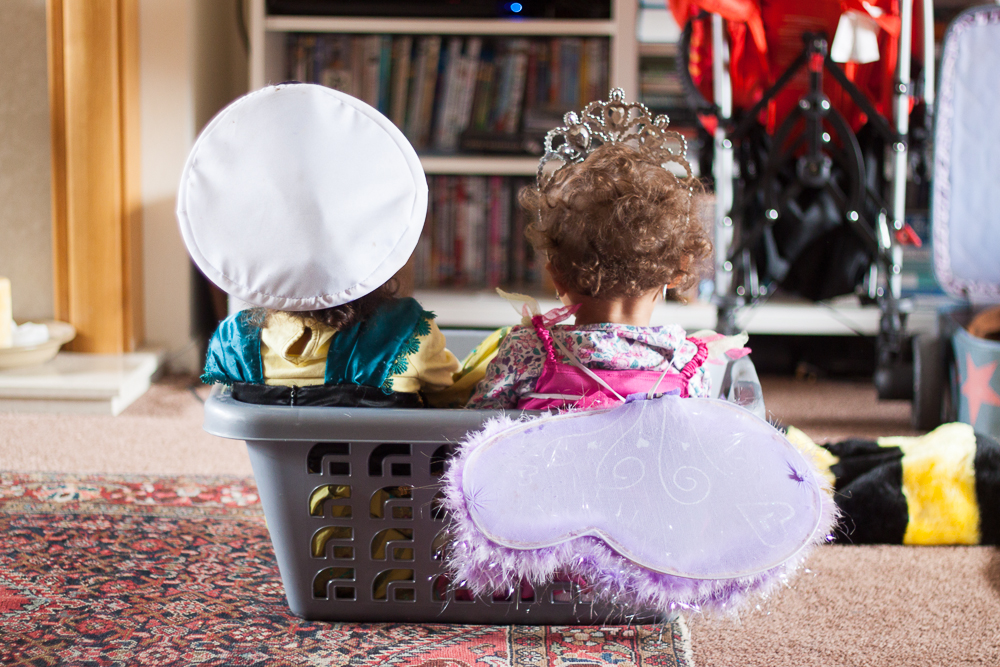 Talitha turned four in June. She would have been starting Reception at school this week. She isn’t going to. We didn’t apply for a school place.

We started talking about home educating early in my pregnancy with her. It was something that had appealed to me for a long time. I knew homeschooling families and was not exactly thrilled with my own school experience.

Laurence, on the other hand, had gone to boarding school and looked back on it mostly fondly. So he took a little time to come around to the idea. Once he had, though, that was it. He’s not just supportive of me taking it on. It’s a choice we’ve made for our family together.

I’ve been asked a lot recently about why we want to home educate. Some who ask are just being friendly or polite, others are curious and some are even considering it as something they might like to do.

I know on days where I feel overstretched from not having had enough time on my own (or not organising life enough), I end up wondering whether this is something I really want too. So I thought it made sense to collect some thoughts here. It’s not at all meant to be an argument against anyone else choosing school. This is just where we are these days.

I don’t want short snatches of time with my kids, the leftovers of the day when we’re either rushing out the door or they’re tired and grumpy. Talitha already returns from a day with her grandparents telling me that she can’t remember anything she’s done. We also don’t want our children to grow up with that drastic degree of separation from each other.

We want to be the ones who enjoy seeing them delight in learning new things and helping them get to wherever they’re going. I think the fact that this is something we want is a good reason in itself. I could write a hundred reasons to home educate but if the prospect of it didn’t excite us, there’d be no point in pursuing it.

We don’t want them to spend more of these short years with strangers in institutions than with their family. I know that home educating parents often call all this time together the best and worst bit of the gig. I’ll take the best with the worst. A year at a time, at least.

Since “socialisation” is one of the first concerns most people raise when home education comes up in conversation, it may come as a surprise that this is actually a major part of why we’re choosing to do this.

Having plugged into the active home ed community here in Bristol this past year, we’ve seen kids of different ages playing and working on things together. A classroom of however many peers all the same age just can’t match this. Older and younger kids have so much to offer and learn from each other.

We also love that we can help facilitate that socialisation. It may be that someone needs more time at home, feeling burned out from too much interaction. A conflict might call for a grown up to help kids to talk through feelings. We can decide as a family whether groups or activities are working for everyone.

And although Talitha’s need to be with other children has shot up madly over the past year (I mostly wake up to the tune of “Where are we going today? Who are we seeing?”), I can see that she still has a strong need to spend a lot of time with us. Of course, this will change as she gets older but, for now, it doesn’t take much to tick the “time with my friends” box.

We want our children to be able to progress at their own pace, in their own style and to dedicate more time to their passions. A lot of time is wasted in schools.

With lessons pitched at the average ability, a lot of material to cover and big classes, it’s easy to see that a child at home might get a lot more done in a shorter time. They may also get more time to spend on something they’re deeply interested in.

If there’s a struggle then we can quicker pick up on it and work out a way through it together, whether it’s approaching something differently or dropping it for a time, or altogether.

We can also expose them to more of what we hope they’ll learn. For instance, as Christians we want to give our children an education rooted in the Bible and prayer. It’s important to us that they learn lots about the Caribbean since I’m from Trinidad and Tobago and Laurence’s mother is from Jamaica.

Life spent outdoors as much as possible factors in here too as we want our kids to grow up strongly connected to nature, having spent more time running around in woods and fields than sitting at desks.

I’m sure our thoughts and feelings will change over time. Hopefully, I’ll have more reasons to add in the coming years. Or maybe we’ll change our minds about what direction we’re taking. That would be OK too. For now, we’re enjoying the freedom to choose. 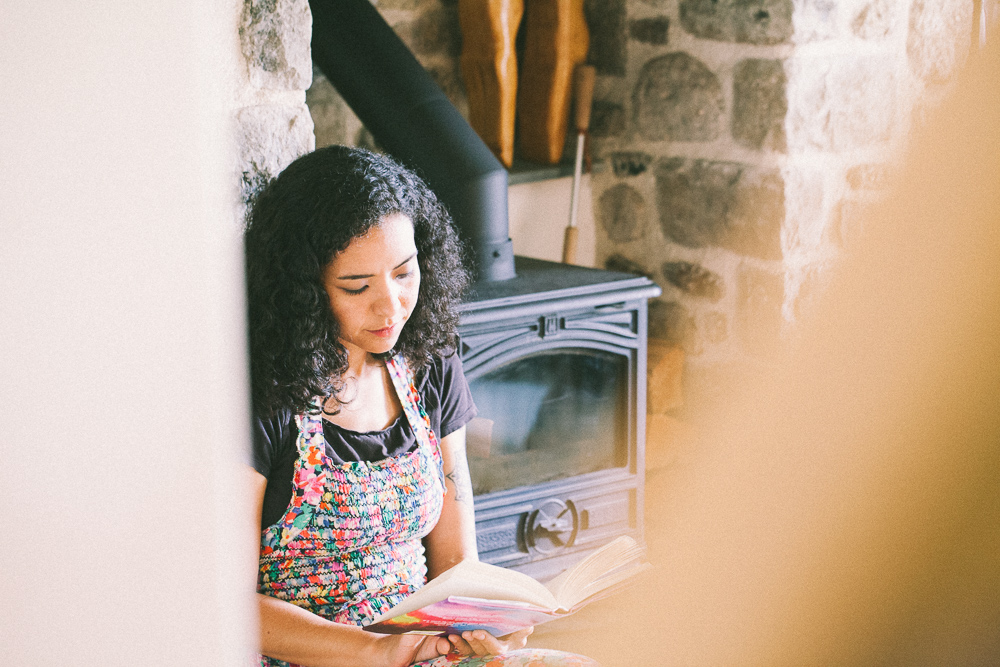 We don’t always follow the school terms because we generally don’t need the respite of holidays. But I burned out in a big way this last year, trying to do too many things at once. We started the farm and I upped my freelancing, I also...