World Breastfeeding Week 2012 and the Big Bristol Latch On 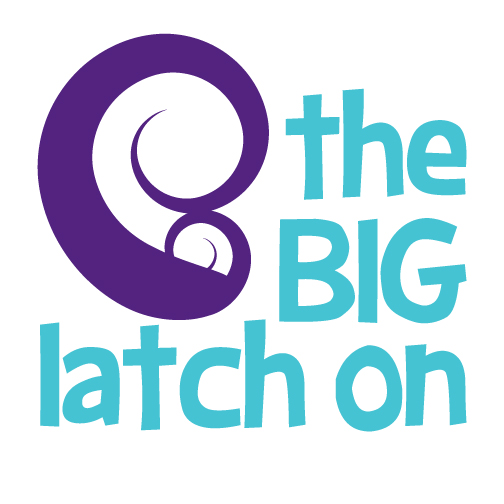 We’re hoping to make breastfeeding history. We’re heading to The Downs in Bristol for The Big Latch On on Saturday 4th August 2012. At 10.30am, all the breastfeeding mums present will latch their babies so we can break a world record for the most women breastfeeding at the same time. Women all over the globe will be doing it. It’s a bit of boobie fun for World Breastfeeding Week 2012 (August 1st-7th).

Huh? But it was just Breastfeeding Week?!

You people just like getting your baps out, don’t you?

Well, we do like comforting and feeding our babies as biology intended. In fact, I could launch into a whole post about why we love breastfeeding but I won’t because that’s not really what this is about.

What is it about, then?

World Breastfeeding Week 2012 is all about celebrating the progress that’s been made globally to help women breastfeed their children. It’s also about considering what still needs to be done.

There’s a lot to be done, actually. Of the 136.7 million babies born every year, only 32.6% of them are breastfed exclusively in the first six months. There are probably as many reasons for this as their are cultural contexts but policies and programmes have an important part to play in helping more women breastfeed for longer.

I think it sounds serious. And it should because it is. The Global Strategy is about big issues like malnutrition, poverty and human rights.

Care about those things? Like to see more women get the help they need? Just like breastfeeding?

If you live in or around Bristol, like the Bristol Breastfeeding Facebook Page and check out the Facebook Event for The Big Bristol Latch On. The Twitter hashtags I’ve seen are #biglatchon and #bigbristollatchon

For the rest of you, there’s loads of info on the World Breastfeeding Week website and Facebook Page. Have a think about what you can do. I will likely be blogging, tweeting and Facebooking to raise awareness of the issues as well as heading to The Downs on the 4th.

See you there with your nurslings, my lovelies.

PS: There’ll be breastfeeding counselors and peer supporters present at The Big Bristol Latch On.