You can’t have it all…right now 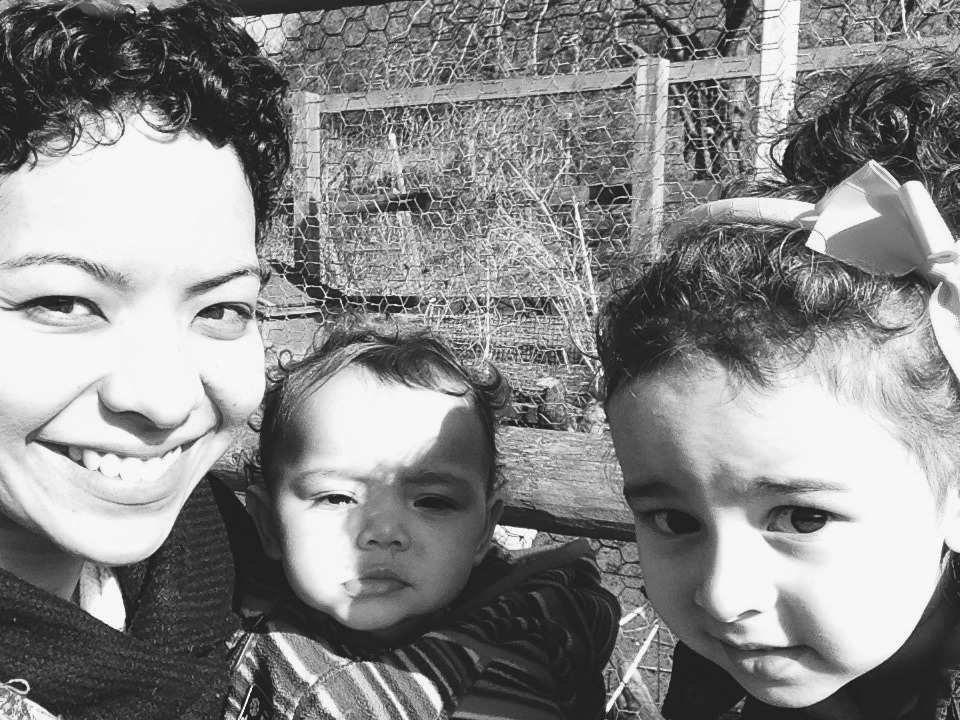 We’re already halfway through March and this is the first time I’ve blogged this month, which is unusual for me. It’s not at all that I’ve had blogger’s block. In fact, there is lots I’ve been thinking about and lots I’d like to share with you. But life has gotten in the way.

I hardly ever blog in the day because Ophelia just won’t have me sitting still and if I’m in front of a screen, Talitha wants to be too. I don’t mind her looking at a bit of TV or playing a game on the iPad, really, but I can never tell when I sit down to blog how long it’s going to take me, and I usually reserve screen time for when I’m desperate to put Ophelia down for a nap (her big sister’s presence in the room is like a caffeine shot).

So this means I have to blog at night, after they’re in bed. I love this blog. I’ve made great friends through it. It’s helped me think through some tough issues. And I believe it’s helped and encouraged a few people too, which isn’t what I set out for it to do back in 2010 when I started it, but I’m so glad this has happened.

In the past couple of weeks, though, I’ve finally understood why people keep saying: “I don’t know how you find the time to blog.” Ophelia’s been ill and waking up a lot (combination of bunged up nose and developmental stuff). I’ve become really aware recently that over-tiredness is making me anxious and impatient. So, I finally have started going to bed at the time I should: 10pm or, at a push, 11pm (don’t ask what time I was going to bed before…)

I’ve found that it’s made a huge difference in the day. I am so much more creative and playful with the children. Even the house is looking better. But the more sleep I’ve had, the more I crave. I’m feeling unproductive in the evenings. I’m also aware of how many other things I should probably be doing with this time, many of them revolving around home and family life.

And there are things that need to be done outside of that, commitments I’ve made to other people and organisations. There are books to be read, activities to be planned, projects to be finished, conversations to be had, interests to be rediscovered…and the awareness rumbling vaguely beneath the surface of it all that I’m limited in what I can do right now. That I can’t have it all…right now.

That sounds rather defeatist, I know. It’s not meant to be. I know things will settle. Energy and time will be found for the things that matter most. Priorities will be made. Whatever falls by the wayside does not have to be forever forgotten.

You can’t have it all…right now